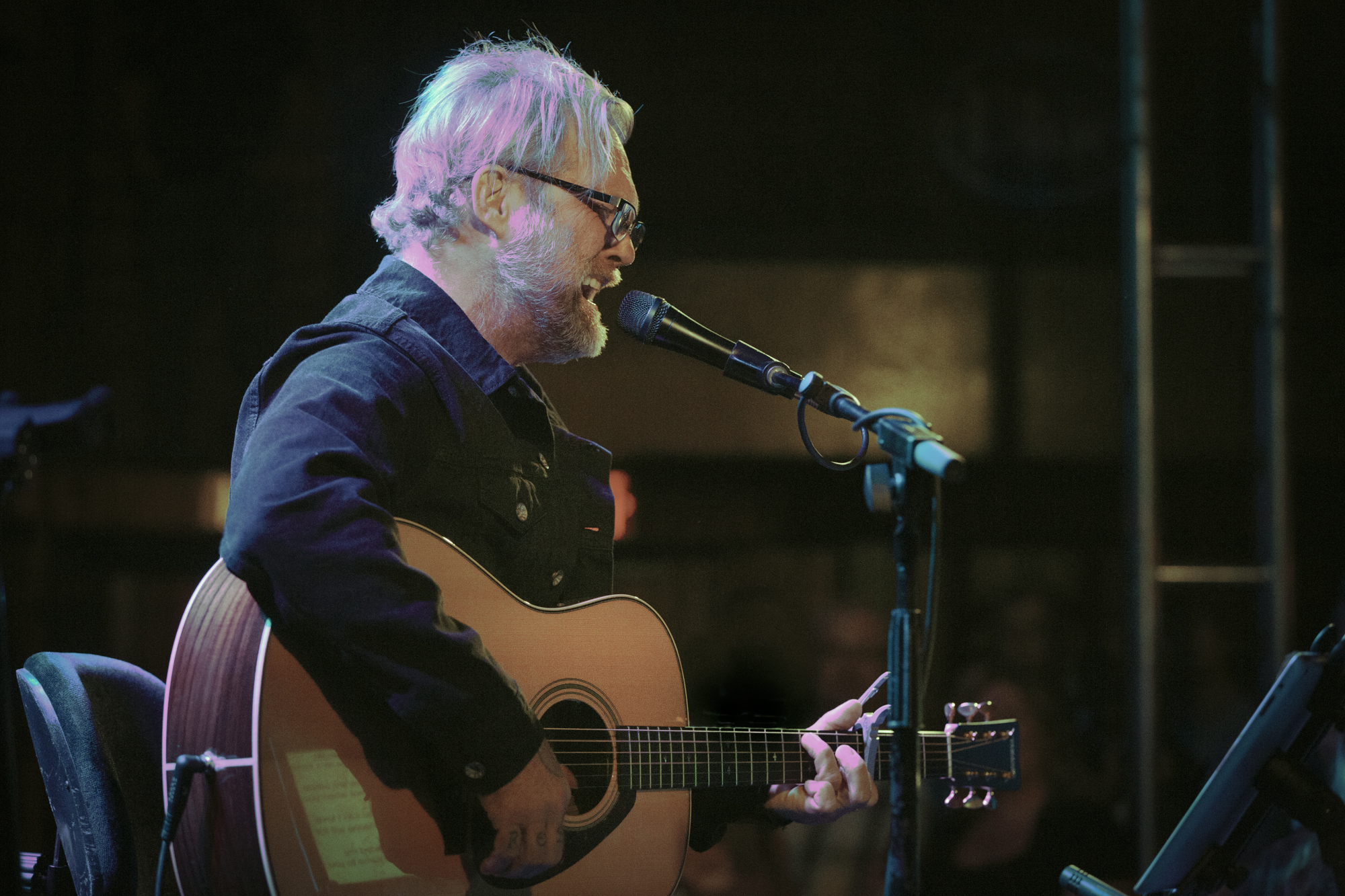 A bill of New Orleans’ Anders Osborne with Texas drenched songwriter James McMurtry at the Troubadour was just the salve for this soul after a tumultuous and historic week. Both delivered on a night of well spun tales and songwriting excellence armed with nothing more than a few guitars and a stirring songbook.

When Osborne announced his second date at the Troubadour this year (he performed with his current band in late March), it came as a bonus to any Southland fan. Osborne has been prolific of late, releasing two records just this year (Flower Box and Spacedust & Ocean Views). And, yes, as a guitar jam junkie I missed the full monty of his plugged in band, but the depth of his quieter tunes shown brilliantly in this solo setting, as it has when I’ve happened upon acoustic Osborne with frequent mates John Fohl and Johnny Sansone at Liuzza’s By The Track, or Chickie Wah Wah in New Orleans, or sharing the stage with the Southern Soul Assembly of Luther Dickinson, Osborne, JJ Grey and Marc Broussard here in Los Angeles in 2014. Friday at the Troub, his vocals were as strong and clear and poignant as any time I’ve heard since my first Jazz Fest in 2000. While more of the set drew from Peace, Flower Box and Space Dust & Ocean Views, he reached back as far as “Ash Wednesday Blues” and “Every Bit of Love”, alongside the lolling “Back on Dumaine” and “Comin’ Down”. I love to hear him tear it up as much as the next fan, but when the volume is dialed down on a rumbler like “Peace” (which he ended the night with) the there and back scars of the writer just cut right through. But Osborne is in a pretty sunny place these days, you can feel the light, and I am unabashed in my enthusiasm for him in any setting. 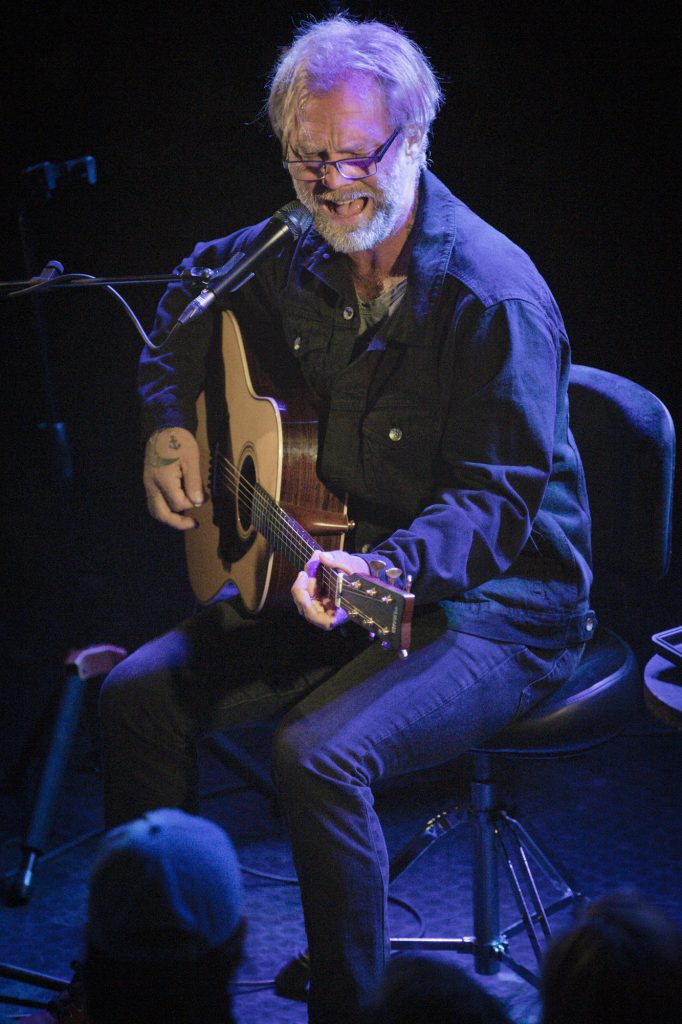 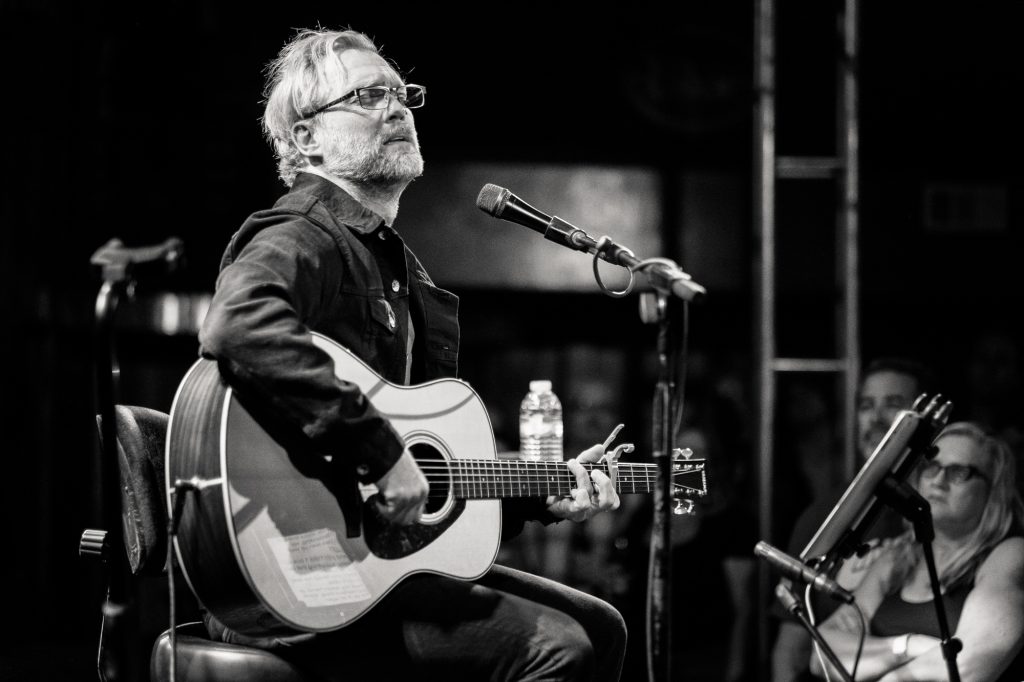 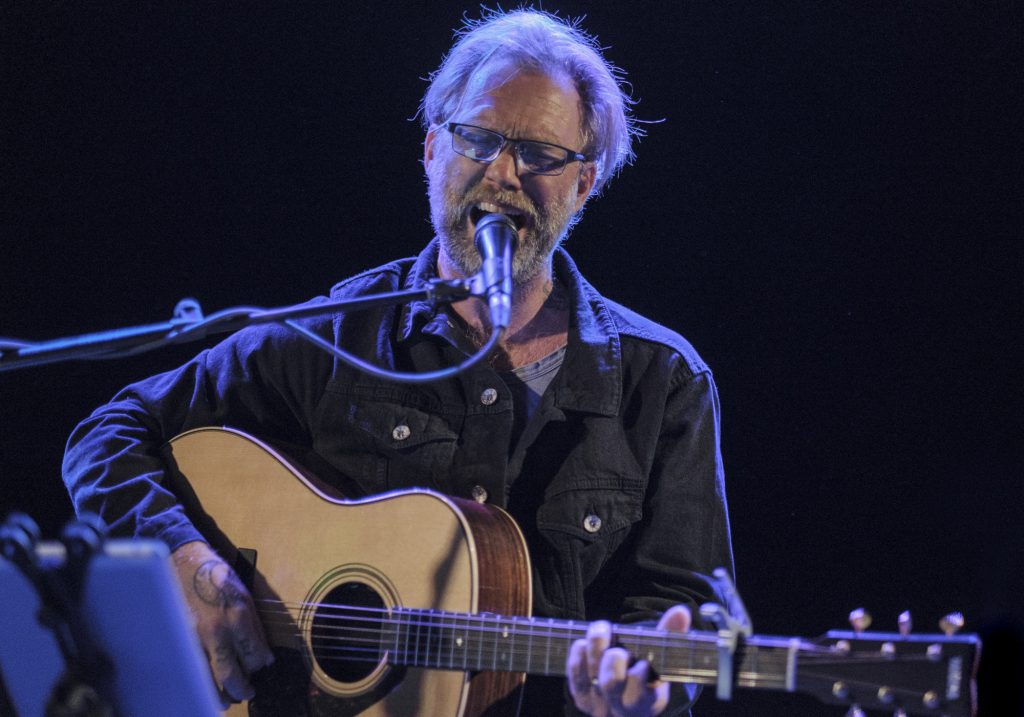 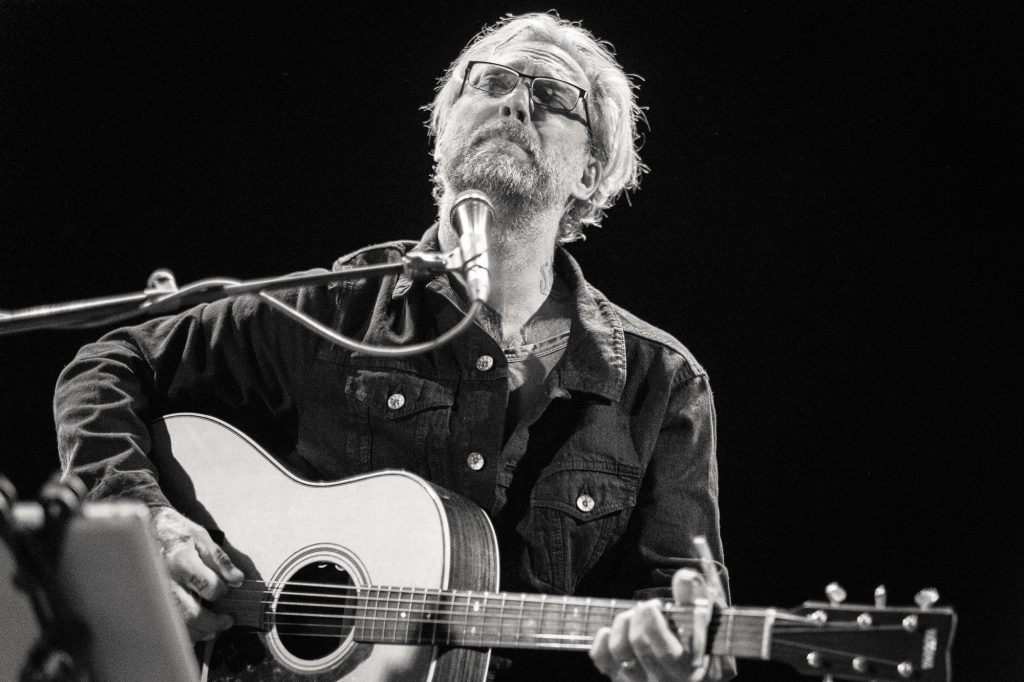 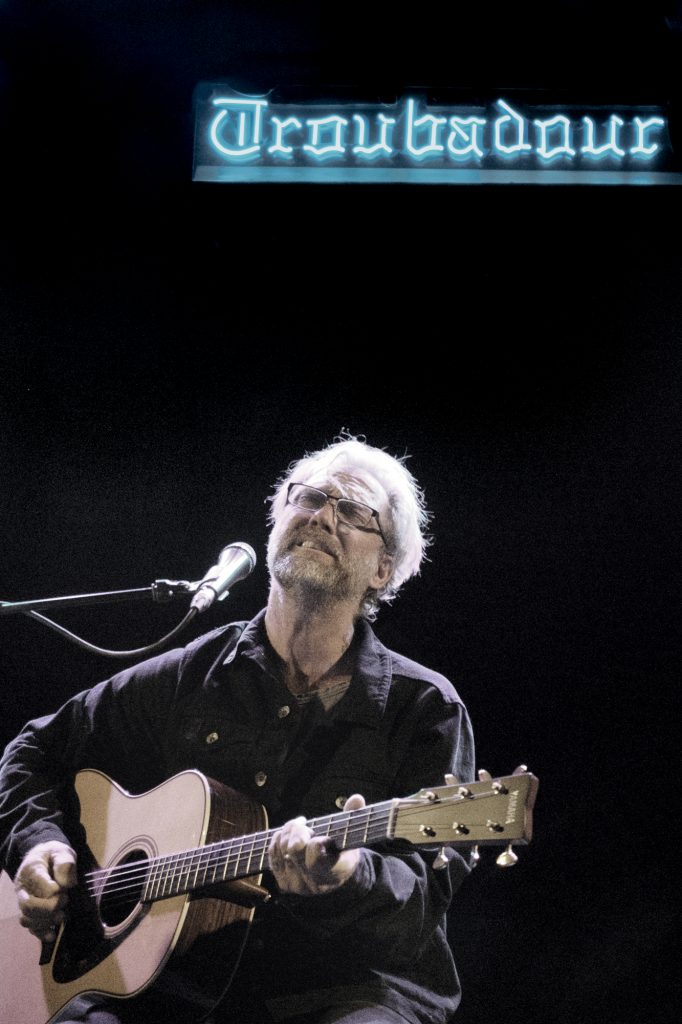 McMurty’s opening set was completely evocative and while I haven’t seen him in some years, I was transported hearing “Lights of Cheyenne”, which he closed with. He’s a damn good stringer, too, deftly wielding a 12-string for most of the set. 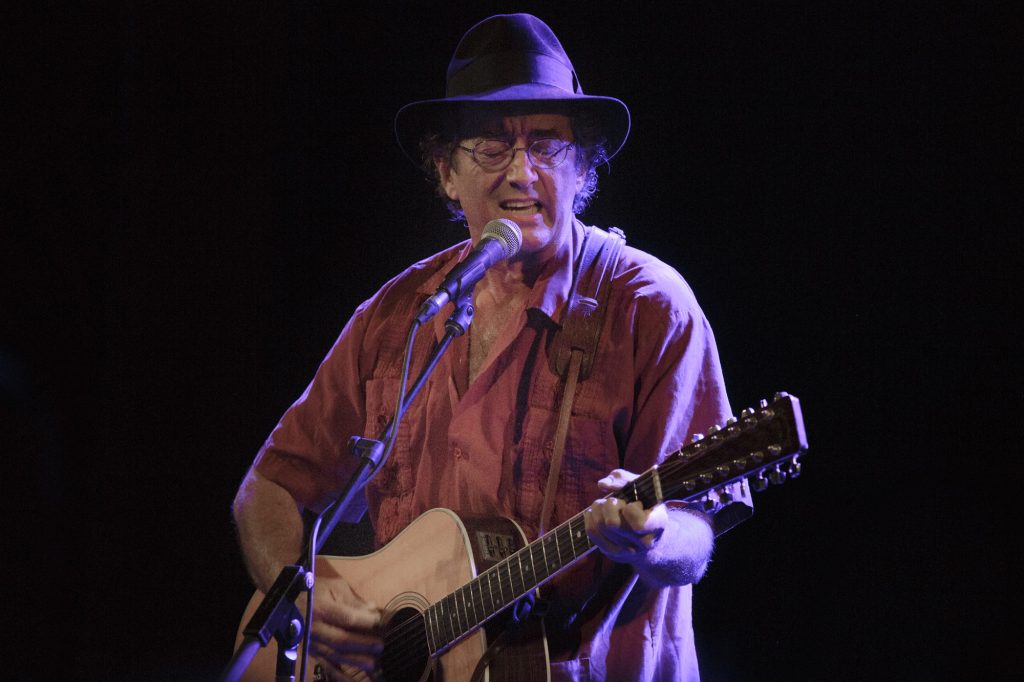 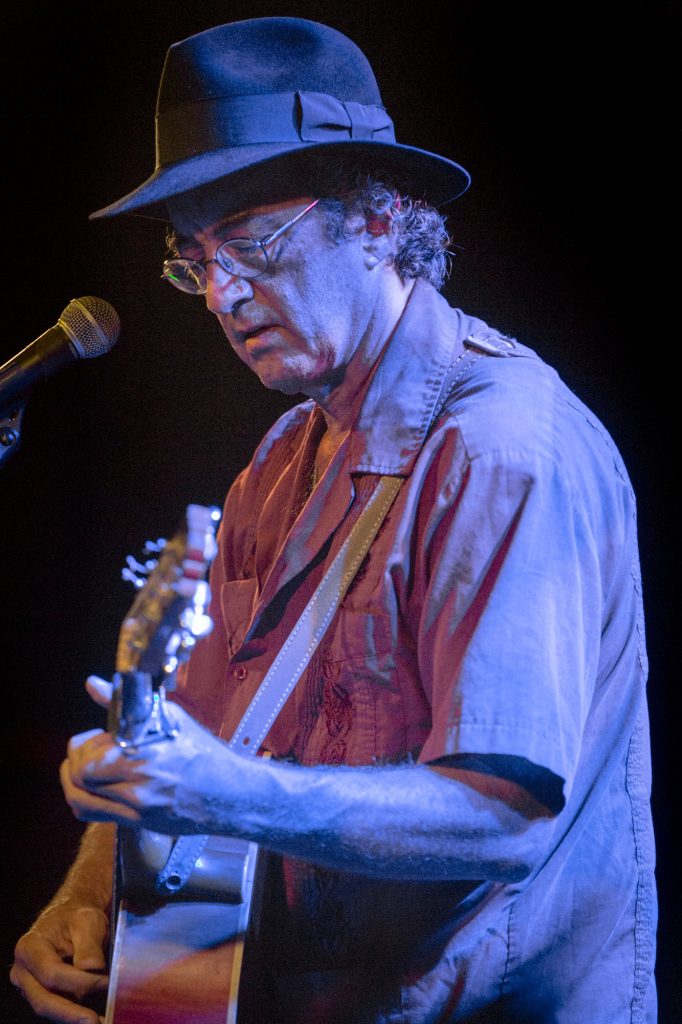 This personal evening was a time out at the right time. Pretty sure we all needed it.

West Coast Get Down, El Rey Theatre
Scroll to top