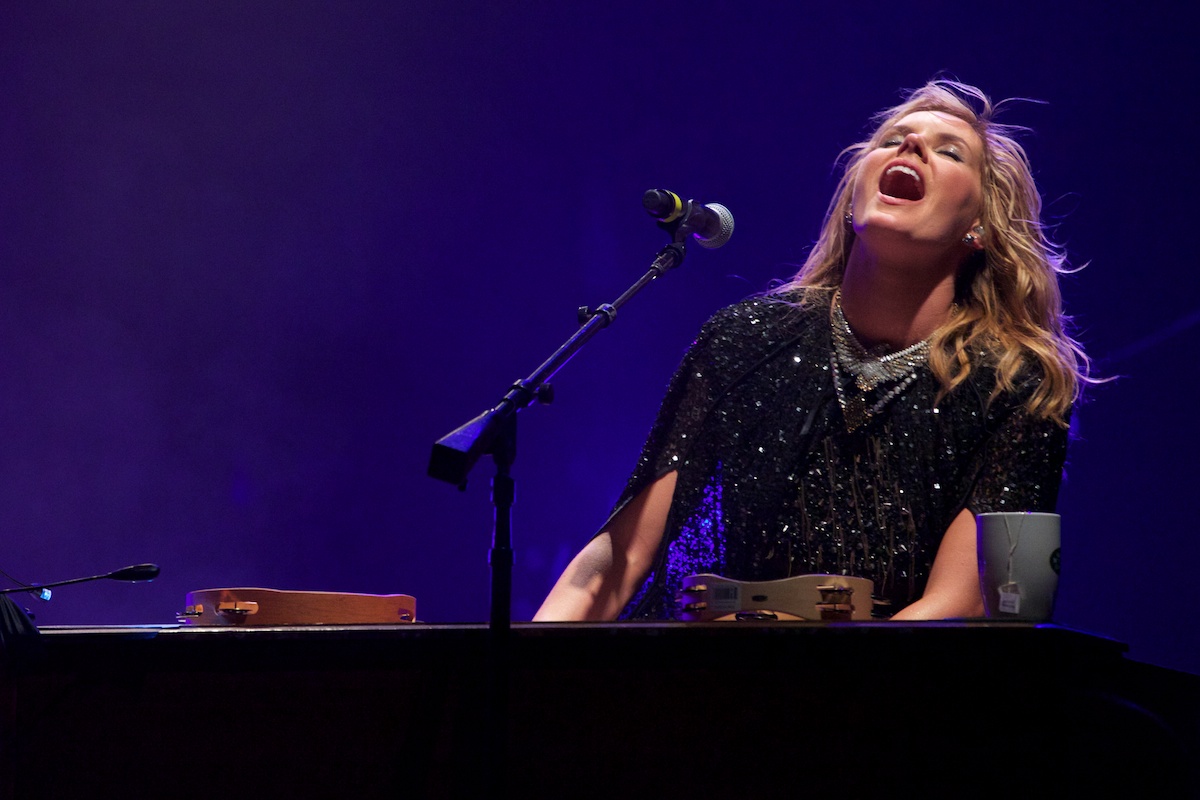 Grace Potter and the Nocturnals played to a packed Wiltern in the midst of her Fall “all request” tour. The generous set was in the audience’s sweet spot with many sing-alongs that had GP working the front of the pit to connect with as many fans as she could. Potter and the Nocturnals are a force of nature and few artists can pivot as effortlessly between stripped down ballads and blustery blues jams. Extended excursions on rugged hooks underscored why Potter and the band are such great draws in the jam band scene and the festival circuit. Potter herself has a totally magnetic stage presence to go with killer chops, and when she takes center stage playing a Flying V, it’s impossible to look away. 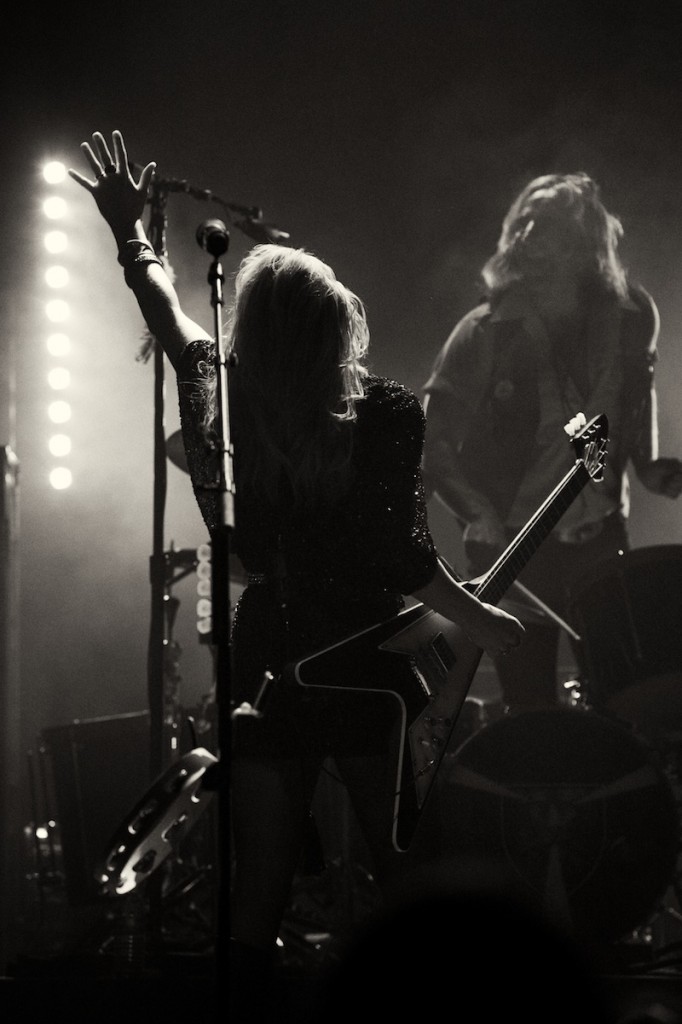 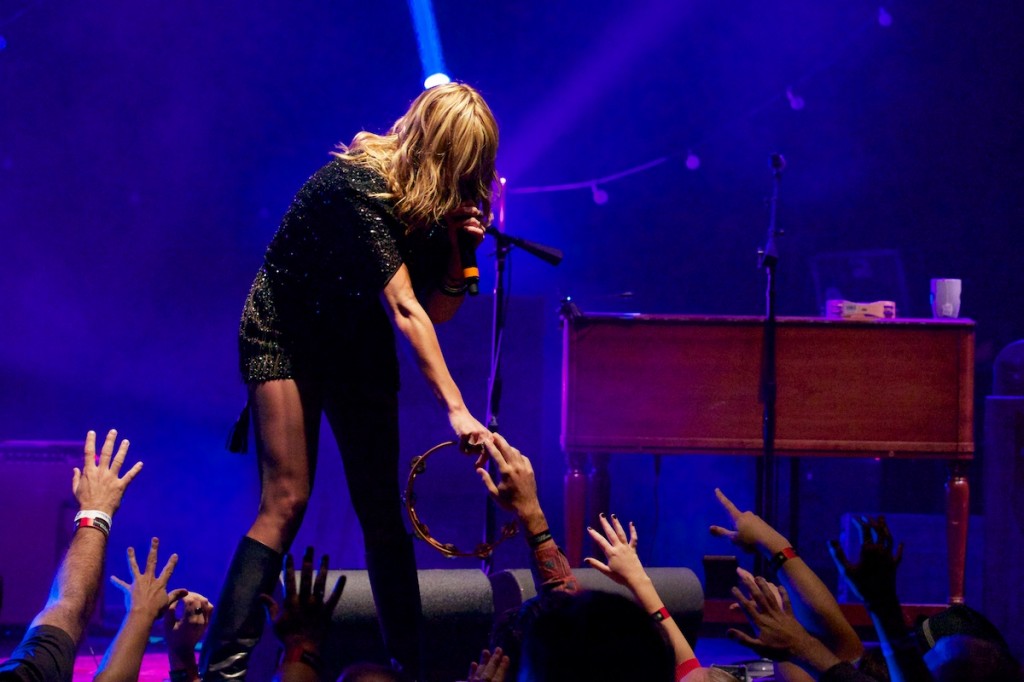 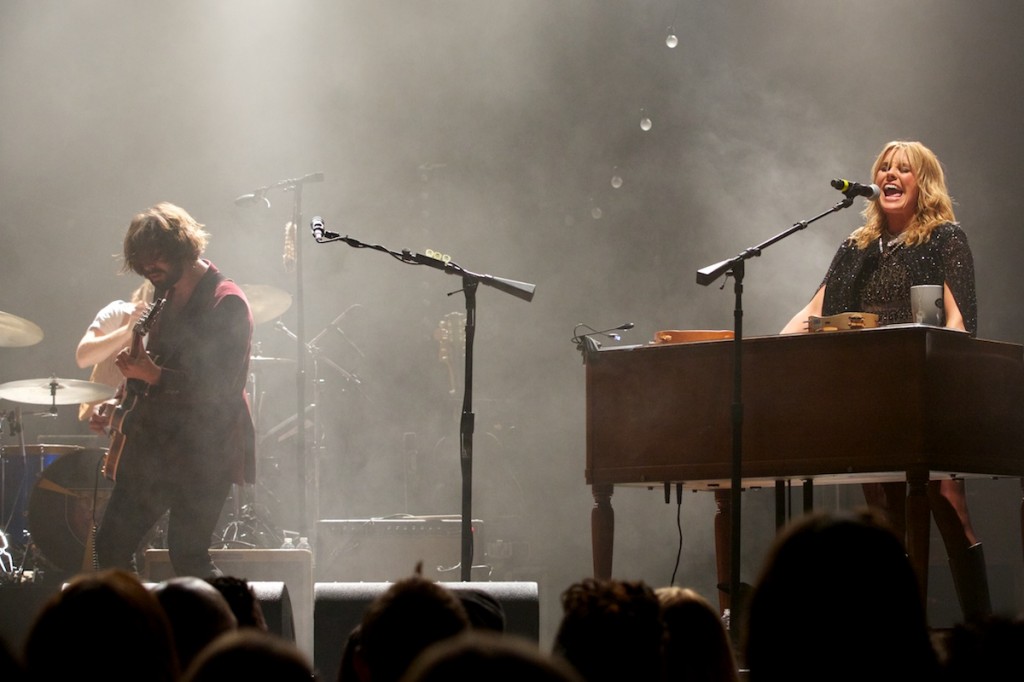 The band had an electric rapport, with guitarists Benny Yurco and Scott Tournet trading and sharing solos like punches – punctuated by Tournet’s gritty dustbowl Telecaster tone. With “2:22” from 2006’s Nothing But Water, Potter prowled her way along the floor to the top of the mic stand and let loose from the top of her pipes – a bluesy chanteuse in full roar. When Potter proclaimed “tonight you’re sleeping next to me” in Stop the Bus (from 2007’s “This Is Somewhere”), there was little doubt who the star of this show was. Lighting and staging we’re top notch, and played well with the gorgeous historic Wiltern space. 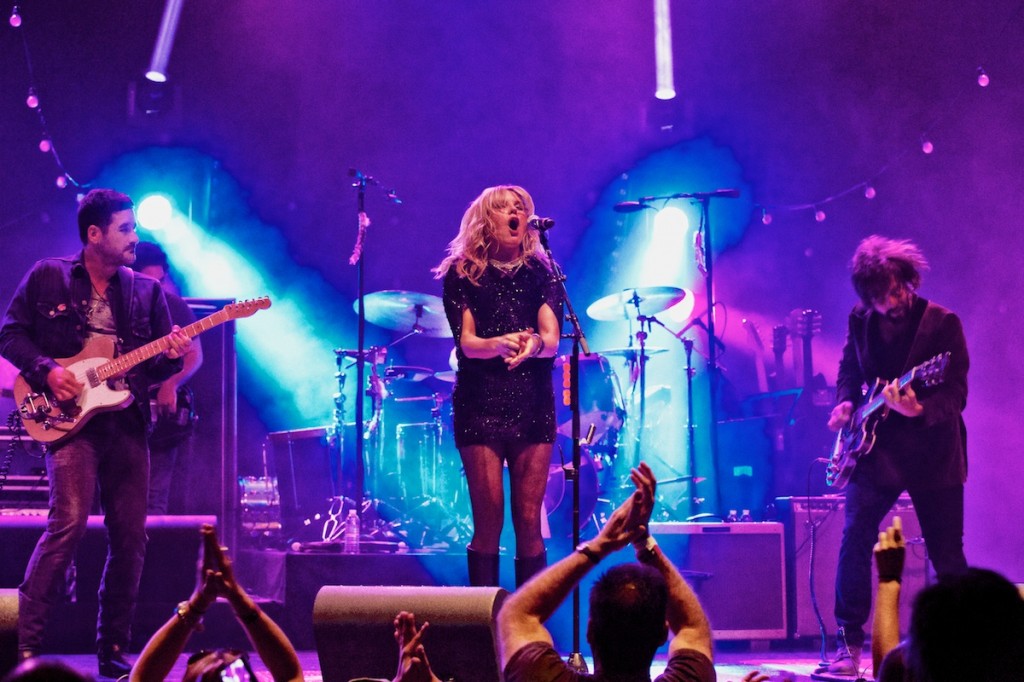 Potter and the Nocturnals at the Wiltern 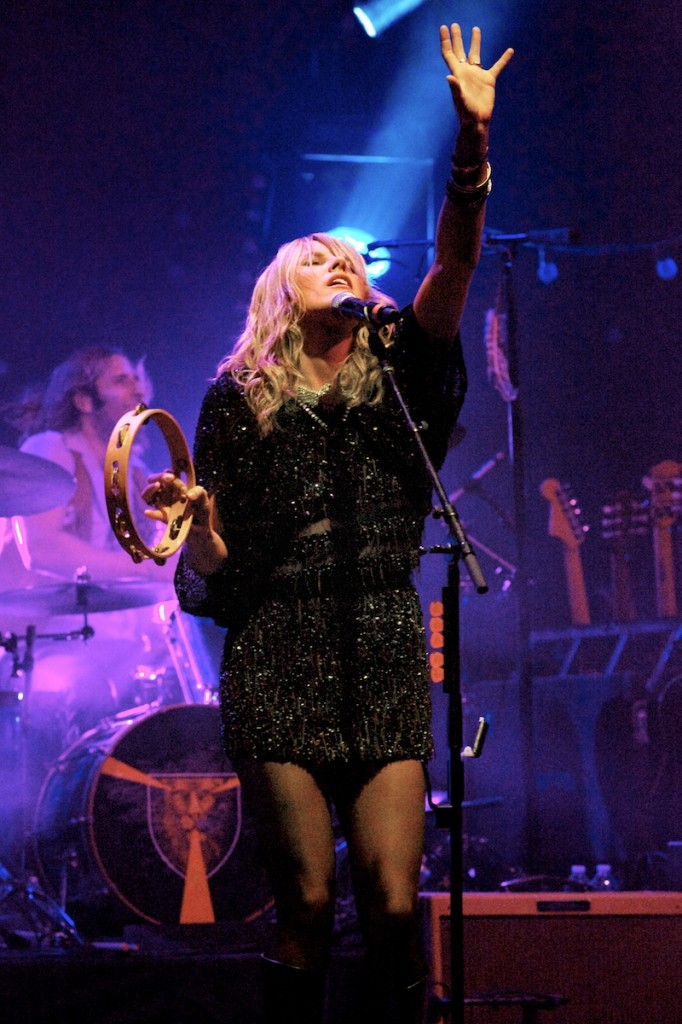 Grace Potter has our attention

Nicki Bluhm and the Gramblers from the Bay Area opened and were well matched for the task, delivering rootsy bluesy material to a receptive and supportive crowd. While this is the first I’ve heard of them, I met a couple who have been fans for years. It won’t be too long before we’re saying that, too. 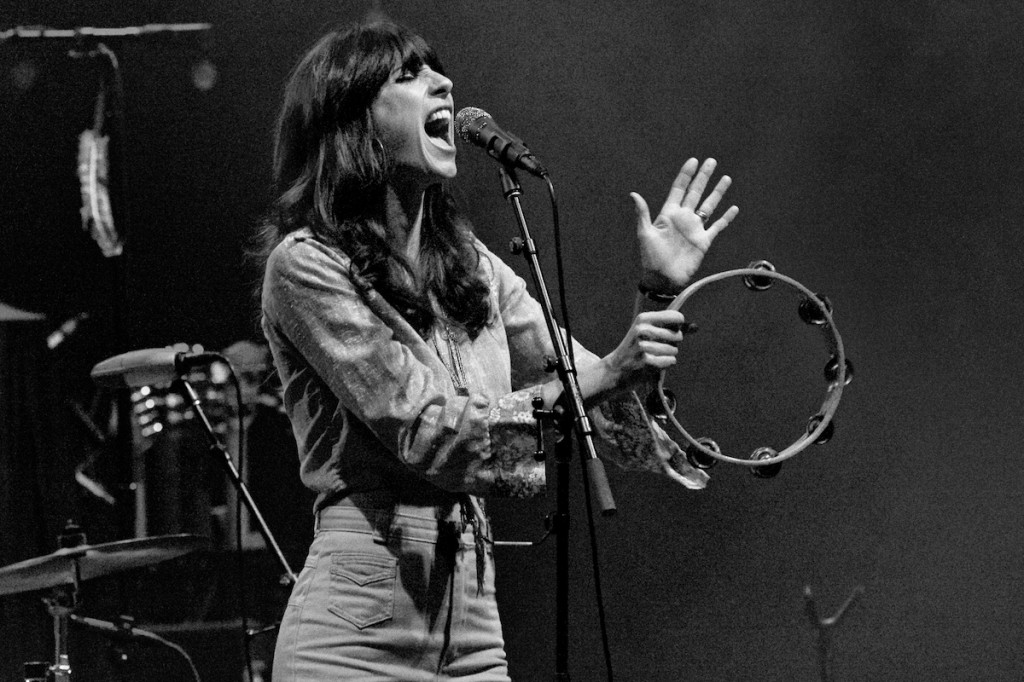