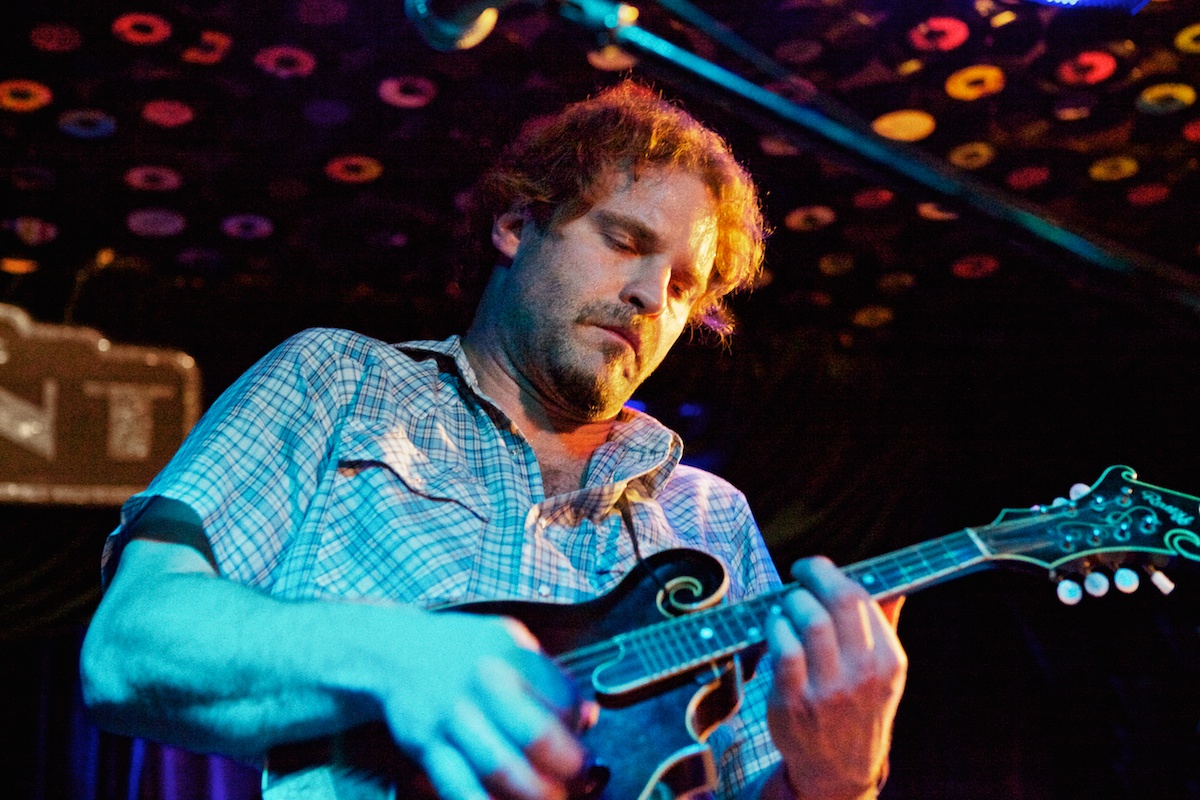 You couldn’t miss it. She was vintage. All black and chrome. Gleaming under the streetlight. Probably mid-80s, but who knows. The guys had a bus. Rolling from gig to gig in comfort, if not style. Not flashy. The sight of that thing parked smack in front of the Mint on Pico (couldn’t fit it in around back) was pretty sweet. Not about ego, all about pride. For a band that has been a staple at Jazzfest for years and hitting their stride, it had to feel pretty good to be back in LA under their own power. 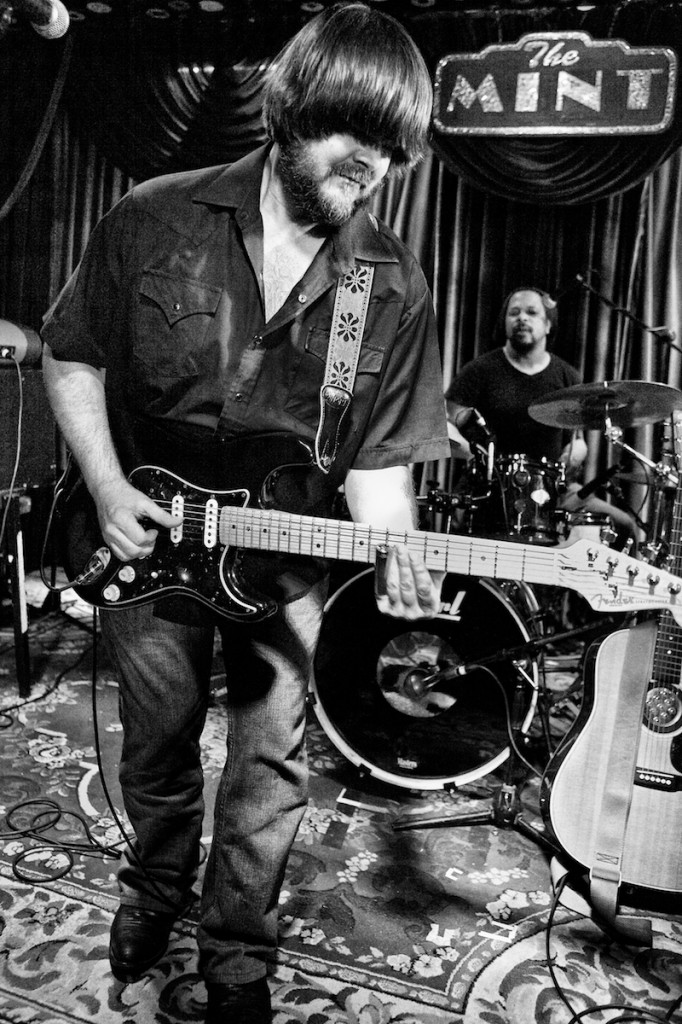 After making their Southland debut last June (see my post of that show deeper in this blog), HISB returned with a generous (2+ hour) Friday night set. The tunes are familiar, the vibe upbeat. Everyone seems to leave an HISB gig pretty damn happy. 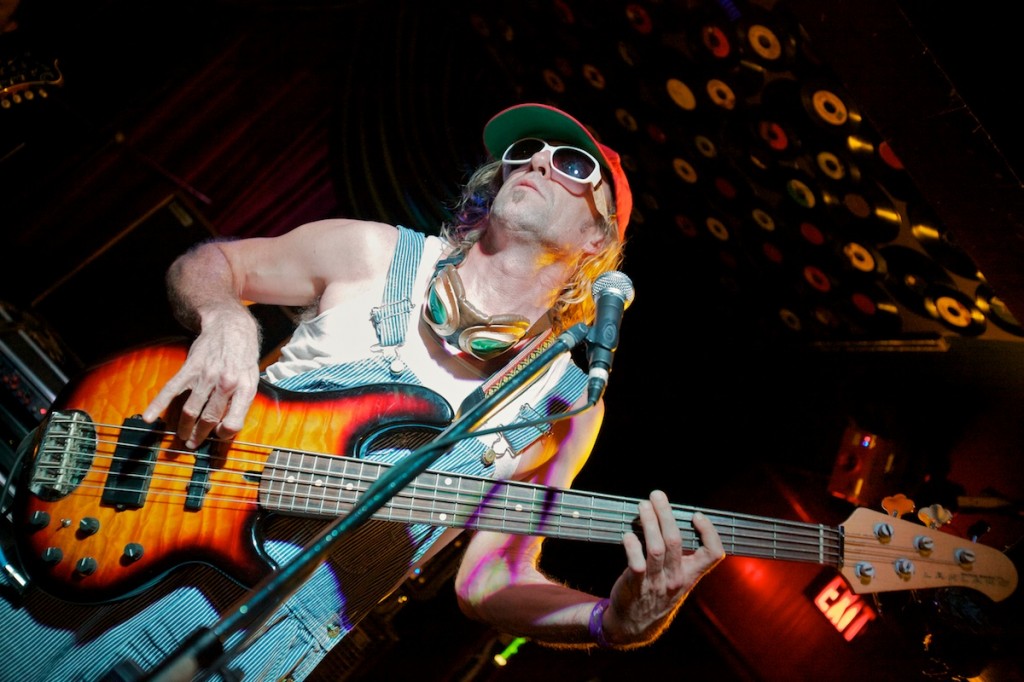 The band is back in the studio aiming for a late spring release to add to their 3 album catalog (their eponymous 2007 EP, 2009’s Wishing Well and 2010’s Good To You), and the set had generous helpings from all their material. The raucous “Till the Money’s Gone”, the jammy “Wishing Well” and the front porch fun of “Natural Born Fool (all from Wishing Well) made for a satisfying night in themselves.  And “Josephine” and “Country Girl” from Good to You took a little bit of the February chill off with a summer kegger for grown ups feel. Strains of Black Crowes, Steve Miller, Petty, even the Eagles, stirred in with the band’s bayou roots give HISB some real kick that’s original, not derivative. 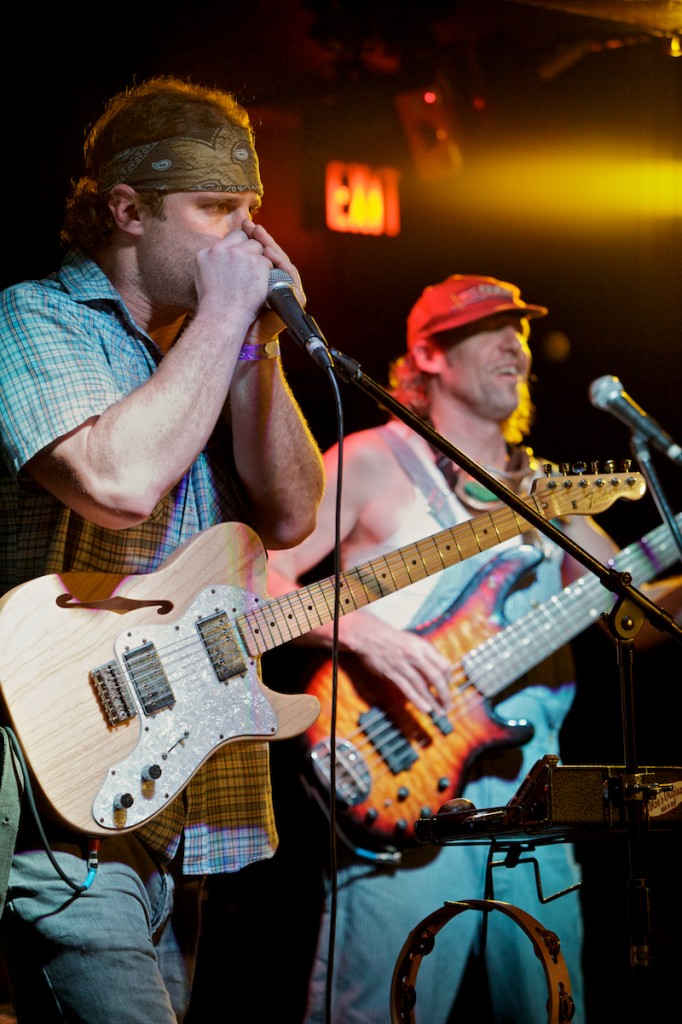 No horns for this performance, so the sound was a little leaner than their last Mint show (which featured Karl Denson working on all cylinders). All the more room to showcase Chris Mule’s slippery slide work and the brotherly interplay between Mule and Aaron Wilkinson. Sam Price’s usual stage exuberance was matched by his pulsing lock step work with Garland Paul and the rest of the band, including Trevor Brooks on keys, who added a lot of flavor throughout the night. 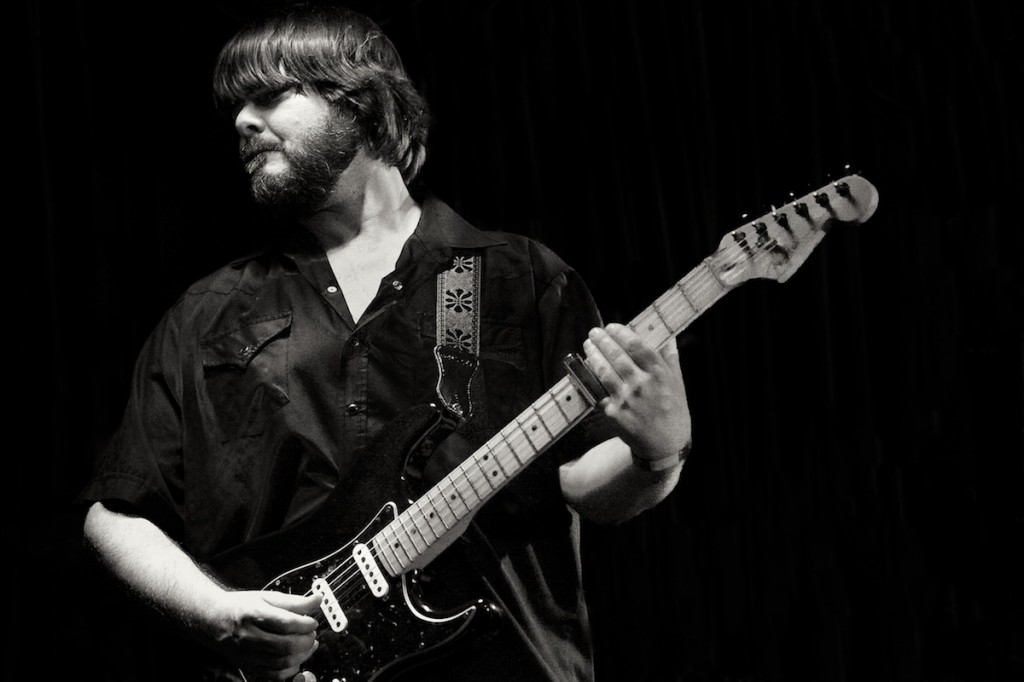 Chris Mule, a man and his Strat

The encore set ended with shots for the band. Well earned. Their ride wasn’t going anywhere and their dorm room was steps away. Nothing like Sunday dawn on Pico Boulevard. Seriously good times. More to come.