Shooting the Fest is akin to an endless buffet, musical whiplash and constant discovery. Instead of full sets, joy is more concentrated, fleeting. Depending on the stage and act, three and done translates to here/now/next move. The fan inside is stifled and exhilarated. Mental focus is at a premium, especially when now doesn’t want to go. My coverage has been exhaustive some days, less intense on others, leaving the observer behind to just soak up the experience. Nature stepped up with beautiful weather, the rest was on me.

Friday opened strong, and this photographer had to bond with the mastery of Jeff Beck, but close with a smokin’ set by the New Orleans Nightcrawlers at the Jazz and Heritage Stage. The reborn roots of Robert Plant, paired with Patty Griffin and the amazing string work of Buddy Miller were also especially captivating. 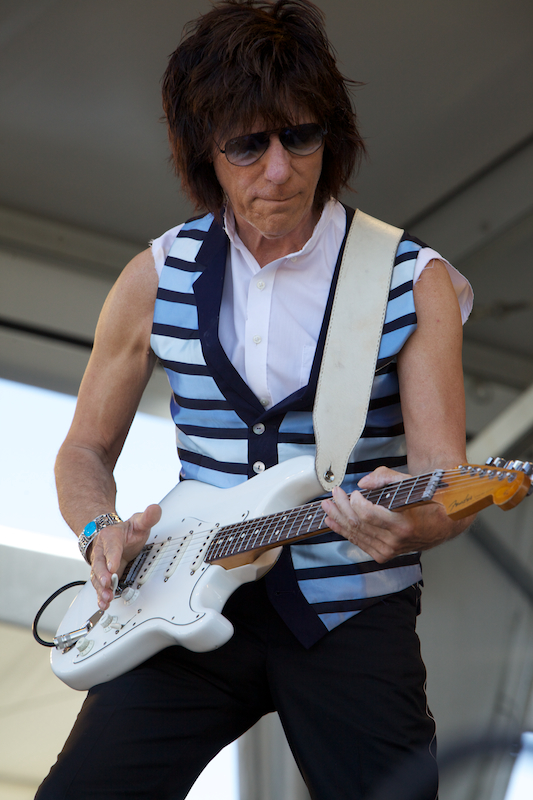 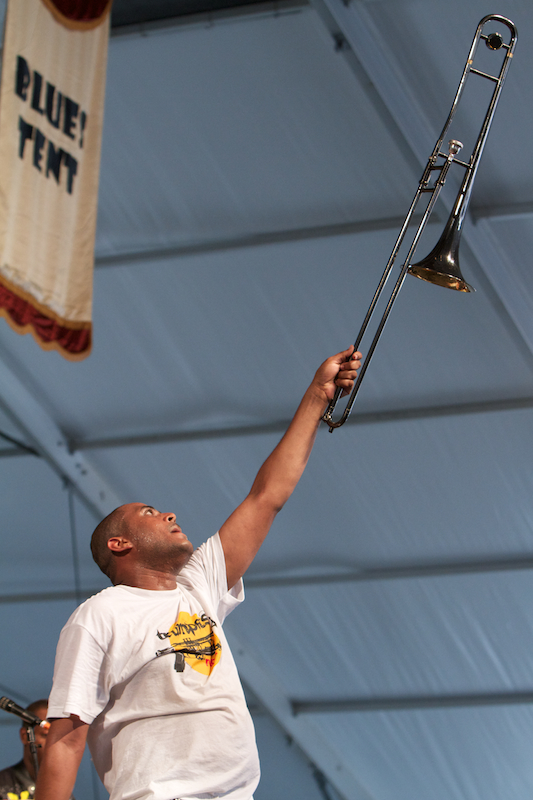 Whether shooting or not, where else could anyone experience the Kentucky bluegrass of Ricky Skaggs, move on to Robert Cray’s deep and soulful well and then witness an absolutely stunning performance by Ahmad Jamal, as I spent Saturday afternoon. Bluegrass, blues and straight ahead/to your head jazz – and that’s just a taste of a day, one of seven. Sunday could not have been a more diverse experience. From the “indie-folk-rock-grass” flavored and cheeky humor of Portland’s The Decemberists, Glen David Andrews joined by Marcia Ball, Amanda Shaw, Paul Sanchez and brother Troy ruling the Blues Tent, the consistently transcendent Terence Blanchard, the Bhangra Funk of Red Baraat, and yes, even John Mellencamp closing out Acura with Pink Houses and Crumblin’ Down.

Sure, some folks complained about sound and noise bleed from Congo Square or into the Jazz Tent. It’s all part of the gumbo that’s the Fest. Pretty tasty if you ask me. 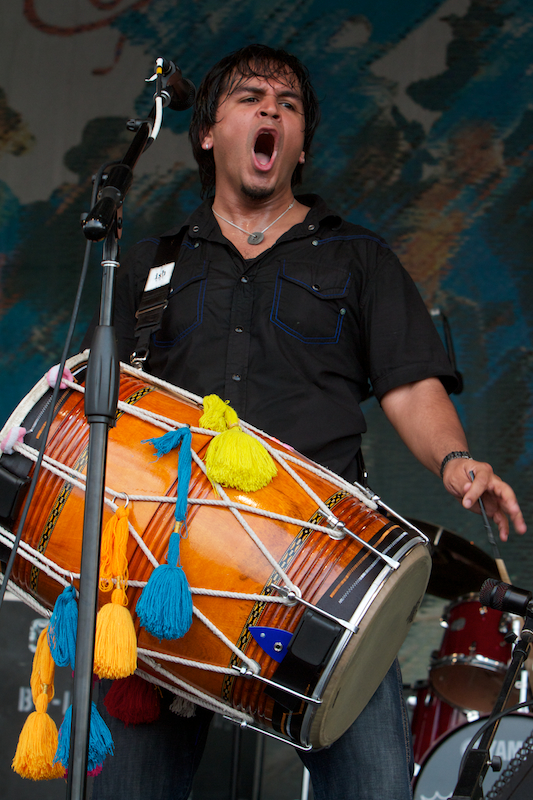 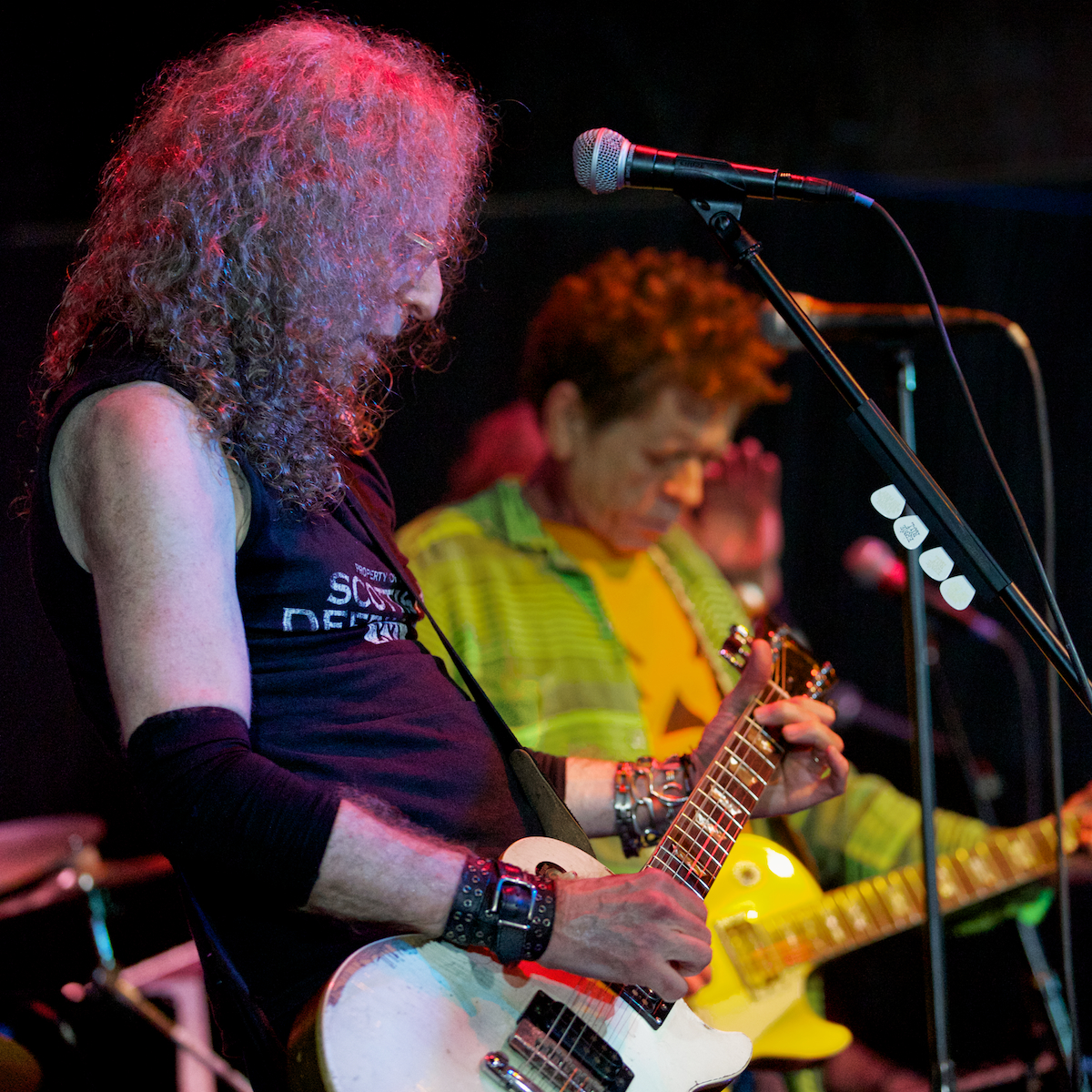