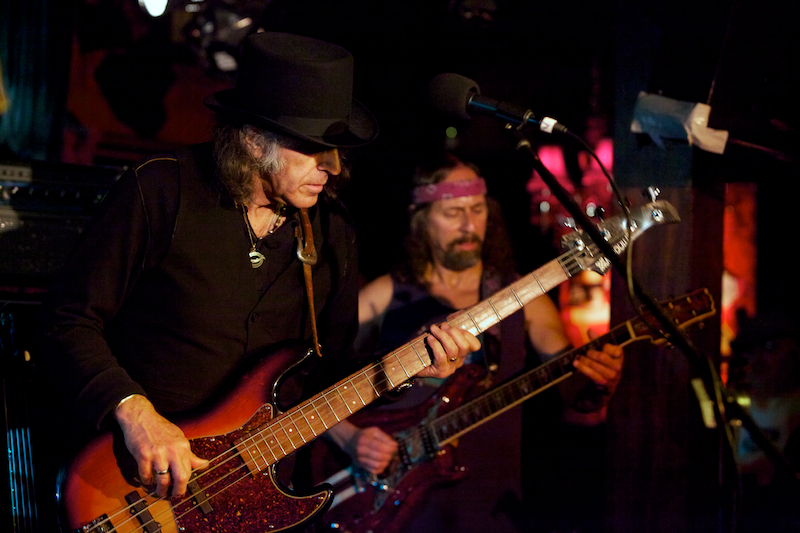 “Moonalice is a band of seasoned musicians who feel that live music should be a communal experience where the listener and musicians feed and derive inspiration from each other. Their songs try to speak to everyone, mixing a variety of genres with extended musical improvisations that evoke a sense of adventure and exploration.”  So says their story on www.moonalicetv.com, the first HTML5 driven band site that allows fans to HD stream any live performance to their iPads, iPhones, etc.  What, are these guys from the future?  Well, for sure, behind the mythology that is Moonalice, behind the gloriously handcrafted homage posters for each and every show, behind the jam rock immersion and the Dead elephant in the room, stands a band of the now.  Look under the hood, and you see great touring musicians of 30+ years, the likes of which just only seem to be getting better, and no doubt, they lean heavily toward their tied-dyed twirling brethren.   The Phil and Friends, Other Ones, Dave Nelson Band, Hot Tuna, Jefferson Starship, Bruce Hornsby CVs merely fortify the obvious.  But Moonalice is not just of, or about, the past.  Wrong.  They climbed on top of the social media age and turned traditional music industry business models on their collective asses.   Not a lot of self-proclaimed hippie bands can credibly sit side-by-side with the next generation’s ProTools and banjo indie hipsters to provide total accessibility to their music and shows free of industry pollution to build their audience…and make it not just work, but fly.  This bird has wings, musically and beyond. 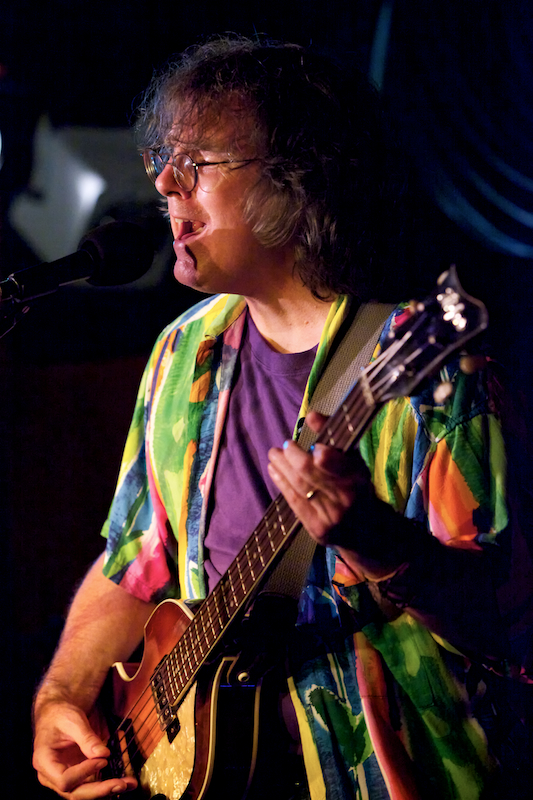 Led by Roger McNamee (and de facto CTO), Moonalice has morphed from a band of shifting personnel to the nimble intuitive unit that seems to grow a seventh, eighth and ninth sense with every gig (and full disclosure, I’ve been to a few).  There is both wisdom and discovery here, and it shows.  Bass player/keyboardist Pete Sears is royalty as far as I’m concerned and his gentlemanly stage presence belies musical journeys that would make some of the best blush with envy.  His rhythm section partner John Molo, doesn’t have a game face. Molo’s exuberance simply spills out with every joyously expressed, finger-licking good, fill – a drummer’s drummer.  Barry Sless moves effortlessly between his pedal steel and six-string, exploring galactical edges, but always returning home with texture, grace and soul.   Ann McNamee lends her vocals and keys to a collaboration of spirit obvious in her mile-wide smile when on stage. 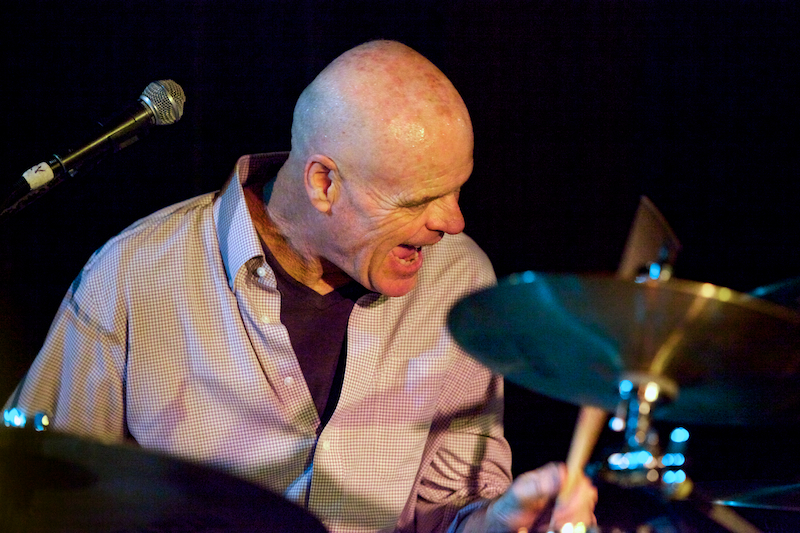 A Moonalice show usually starts with Steve Parish regaling the audience with Jerry campfire tales that could only come from living with (and surviving) 28 years of the Grateful Dead.  Talk about a mood setter.  Like their progenitors, Moonalice can adapt a slightly countrified persona that serves as a launching pad for scripted and unscripted musical peaks, but with less wandering.  Covering material that feels constantly familiar, and is almost entirely original, the Moonalice sound is especially sweetened by Sless’ steel playing and the versatility of players locked in to each other individually and collectively. 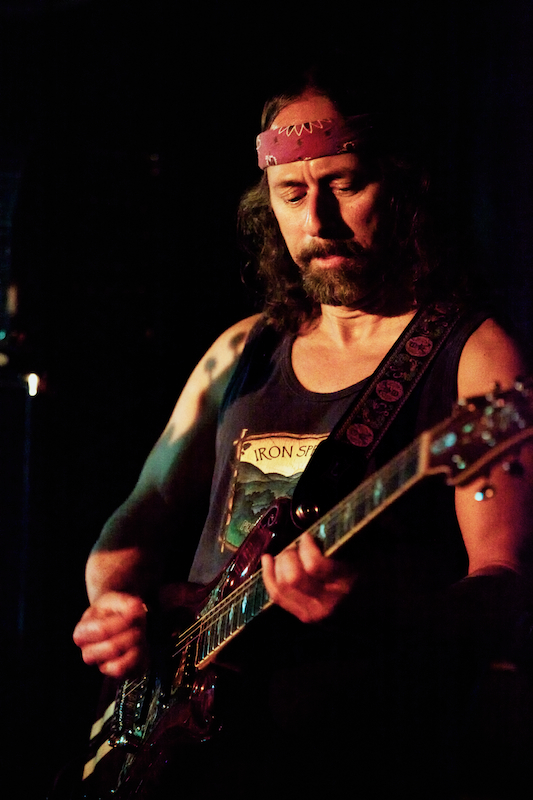 The Saturday night performance at The Mint had a relaxed vibe to accommodate the proverbial Moonalice tribe.  Minus Ann McNamee (away tending to a recovering family member), the boys obliged with a very satisfying 10-song set that indeed lived up to their billing of “extended musical improvisations that evoke a sense of adventure and exploration”.  No shit (besides, how many bands do you know can pull off covering Leonard Cohen and the Dead comfortably in the same set).  Three tunes in, “Kick It Open” found Sears behind the keys with Sless leading his bandmates on deep journeys that strayed near and far from the comfort of the song’s bridge and chorus.  With the aforementioned take on Cohen’s “Halleluah”, McNamee wrung all the sorrow and beauty from the poet laureate’s words.  By the time they hit “Joker’s Lie” (available as part of a 6-EP series through the www.moonalice.com website), with Sears taking the vocals again and six-stringing it, the band was in full rollicking, crackling, Dead homage mode that brought some Saturday night joy to all.  Then it got better.   The gentle cascading intro of “Nick of Time” led to some of the best jams of the night, with Sless and Sears climbing up and over each other, then back down again, just to take it up two notches a few more times.   Elevation was in the house (a little peak musical joy, anyone?), only to gently land with a sparkling cover of “Stella Blue”.  The set closed with “Never Satisfied”- as anthemic as the band gets.  Indeed, lack of satisfaction was no issue here. 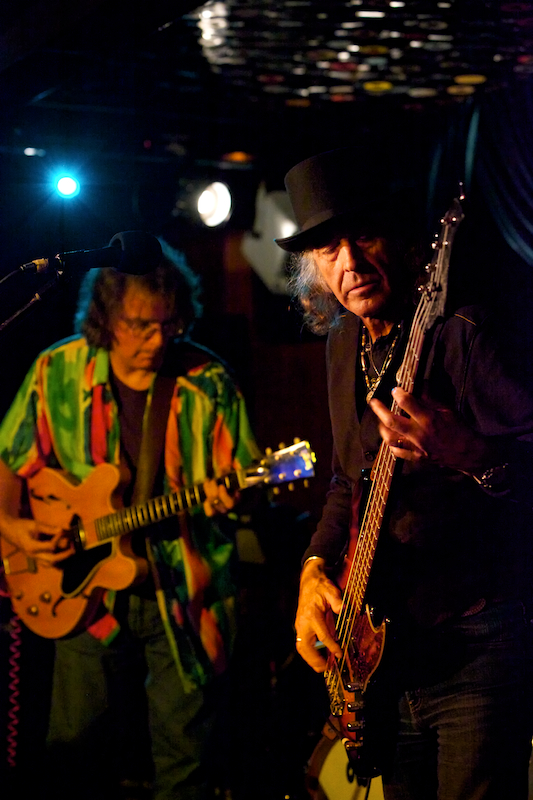 It’s no surprise that Moonalice often shares the bill with the Southland’s most Deadicated band, Cubensis, as they did at The Mint show.  After decades of gigging throughout SoCal, this was my first live Cubensis experience.  The room filled for their midnight set as the band covered all things Jerry, Bobby and Phil, tightly, smartly, and passionately. 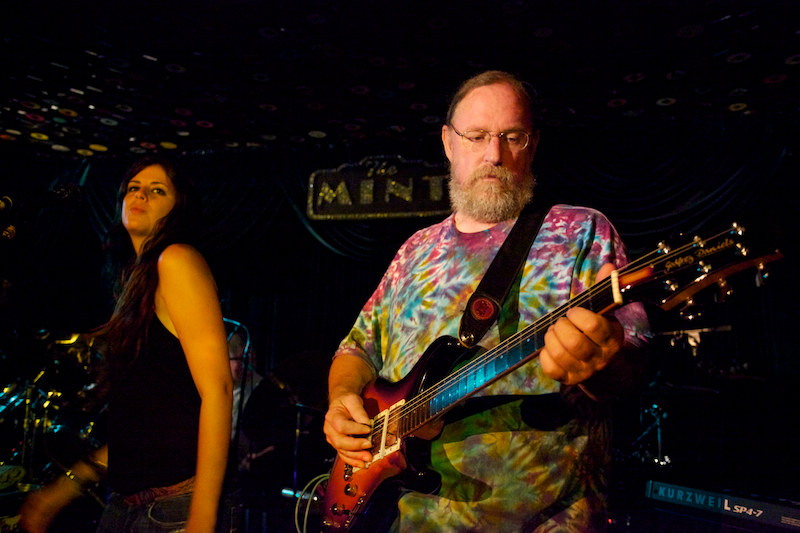 Nobody’s pulling punches here with a Moonalice-Cubensis combo.  The demo skews older and the aromas are strong, but make no mistake, do not adjust your wayback machine.  It is Summer 2011, political lords are playing chicken with the economy and Minnesota is melting.  May this music never stop.  We need it more than ever.

Jim Brock Photography raises over $1,100 for the Tipitina’s Foundatio...