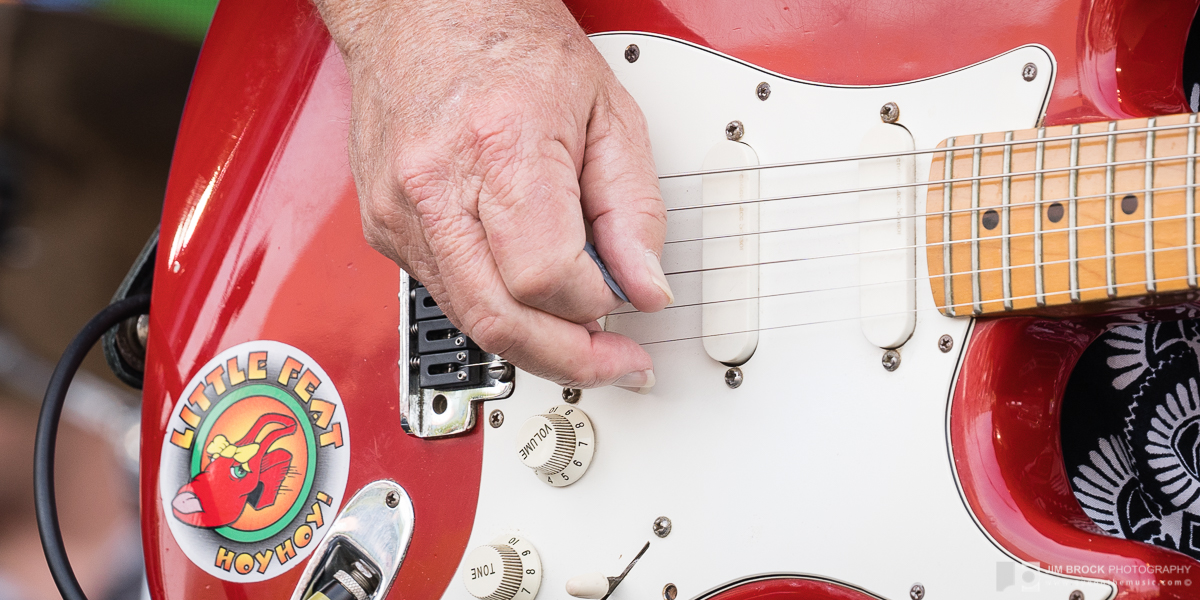 I’m 18 in a dorm room at UCSC and this dude from Philly puts on Waiting for Columbus. Knew the band, but really, didn’t know the band. Dixie Chicken, Lowell George, guys from L.A.. Sure. And then those first swampy grooves of Fat Man hit me like lightning. They still do. That will never change.

The band took a big hit when Lowell was gone so young, but man, they kept it rolling. Right on through the night. 50 years worth somehow, even after losing Richie Hayward a few years back, and despite Paul’s health setbacks. These guys were a consummate band. The parts were awfully good, the sum, though, no one else. It was the coming together. The rhythm section that always left me punch drunk in the best way, the encyclopedic keys from stride to boogie to blues to just about every stop from coast to coast. And those tangling guitars, first with Lowell George and then Fred Tackett. But it was the syrupy Strat and slide of Paul Barrere that were unmistakable, and a body of work that will live on long after I’m gone, like the best does. I’ve seen the band in bars, clubs, theaters, neighborhoods, arenas and festivals. Or just Paul and Fred stringing and singing together. Some nights better than others, but always true.

My heart goes out to the Barrere family and all in their orbit. It’s the hardest stuff. Time loves a hero, Paul. Pretty sure you’re a legend from heaven now. You’ll be dearly missed. 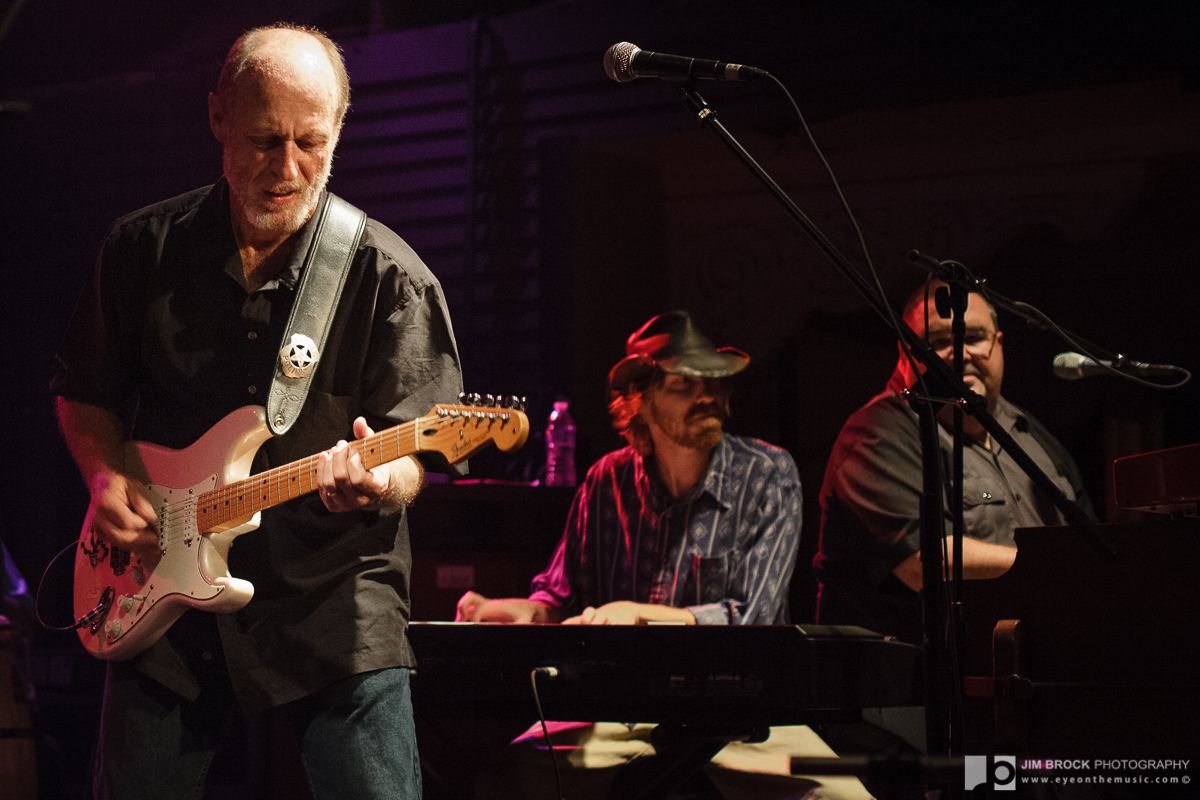 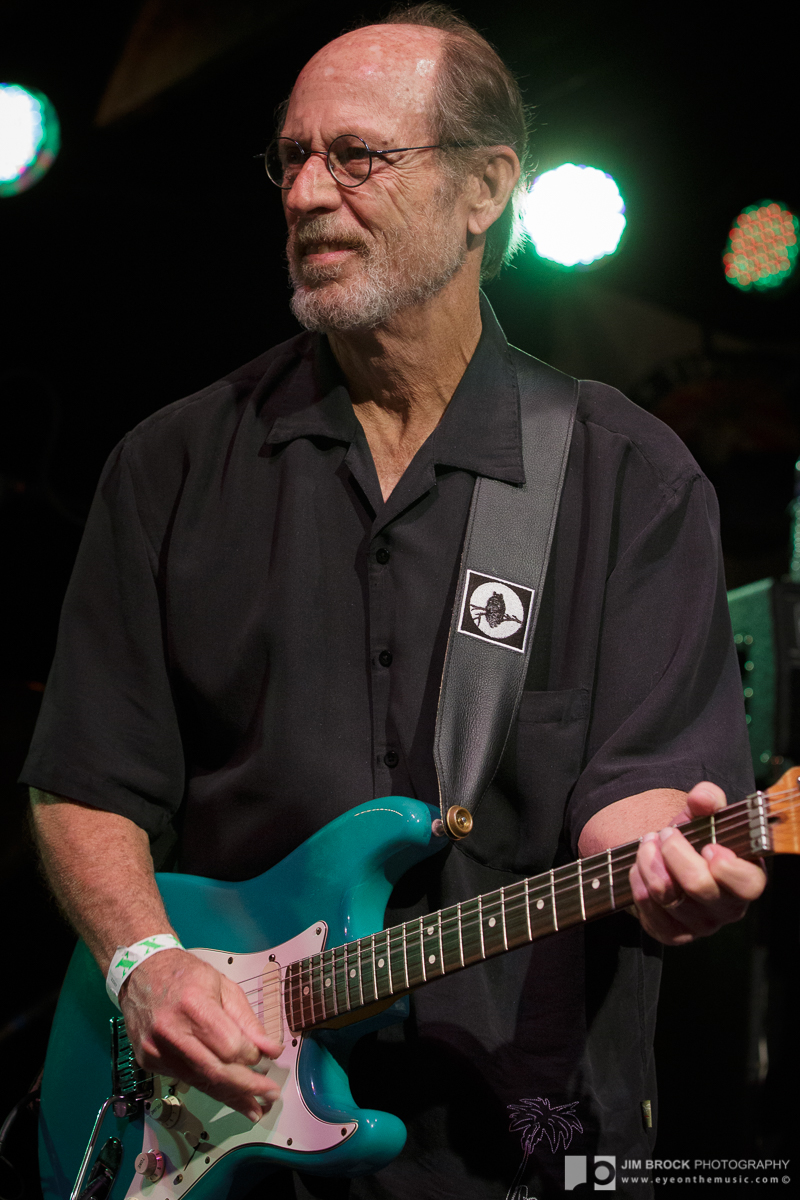 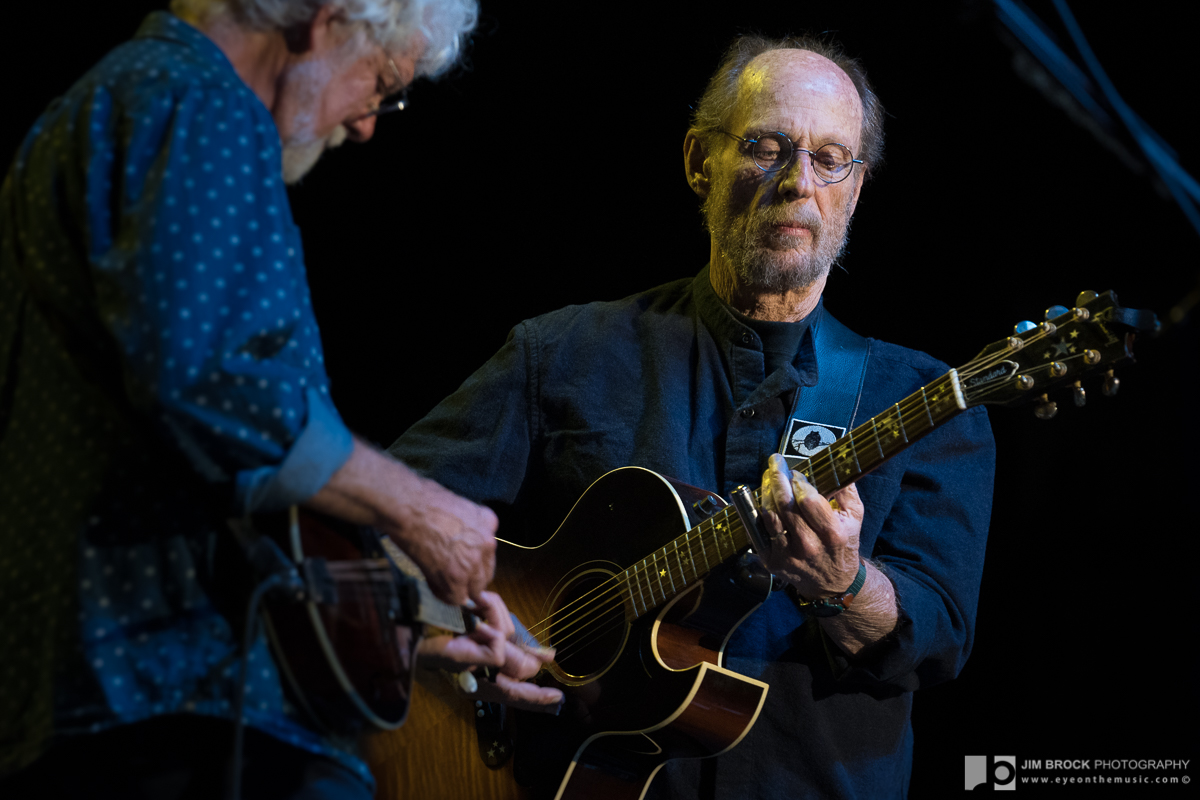 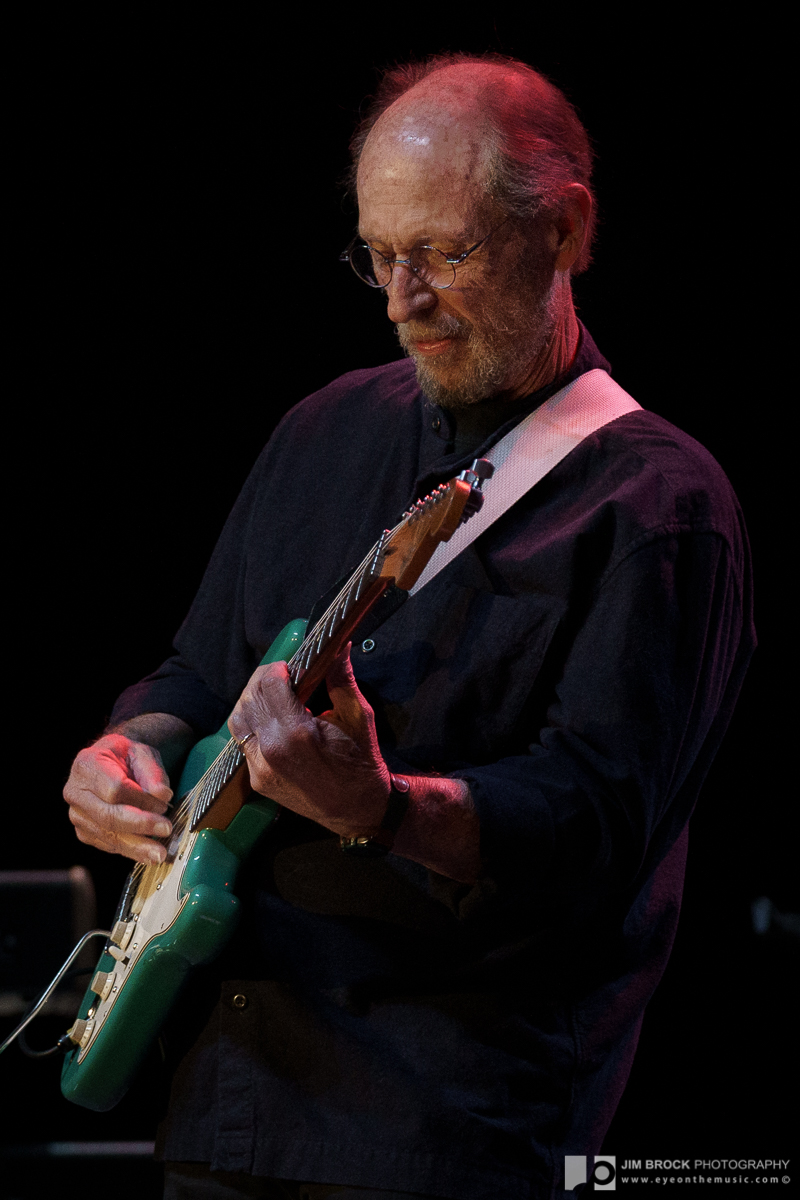