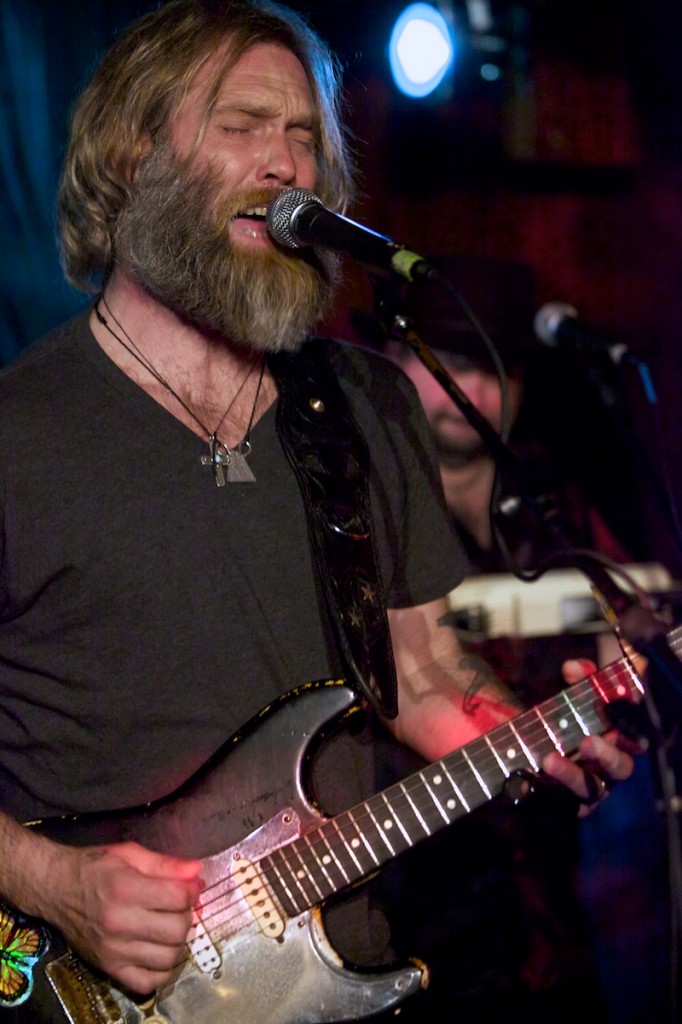 Anders Osborne, The Mint, Voice of the Wetlands, 2011

Voice of the Wetlands All-Stars 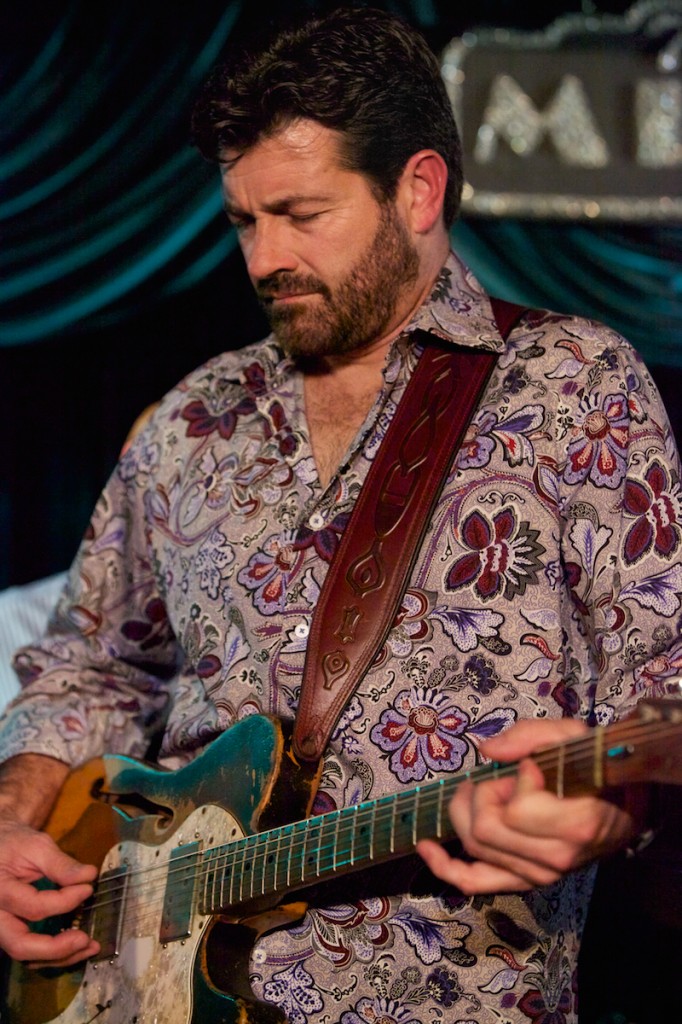 It is always something special when the likes of Tab Benoit, Anders Osborne, Johnny Sansone, Cyril Neville, and Johnny Vidacovich (and for this tour, Wayne Thibodeaux) get together to spread the word about wetlands devastation, and to just flat out play. Tab Benoit said early on that if you’re going to rehearse, and get that thing really rolling, shouldn’t waste it on an empty room. Those few hundred comfortably packed into The Mint for this VOTWAS show got the better end of that deal. The stage was shared by all, whether Johnny Sansone was bringing it with the fiery Poor Man’s Paradise, Tab Benoit killin’ it all night long, Anders Osborne wringing all the light and the dark out of Louisiana Rain and Darkness at the Bottom, Wayne Thibodeaux “rowing that pirouge” or Cyril Neville getting everyone to feel the Blues for New Orleans. The players brought the best out of each other, with plenty of smiles and solos to go around – truly a collaboration of chops and spirit. Of course, anticipation built for Big Chief Monk Boudreaux to make his entrance towards the end of the set, and a rousing Little Liza Jane kept it all flowing well past midnight. The good people at The Mint continue to bring the best of New Orleans music to Los Angeles and this special performance will no doubt be a highlight for 2011.

See the Photographs and Read the Article www.jetsetjen.com 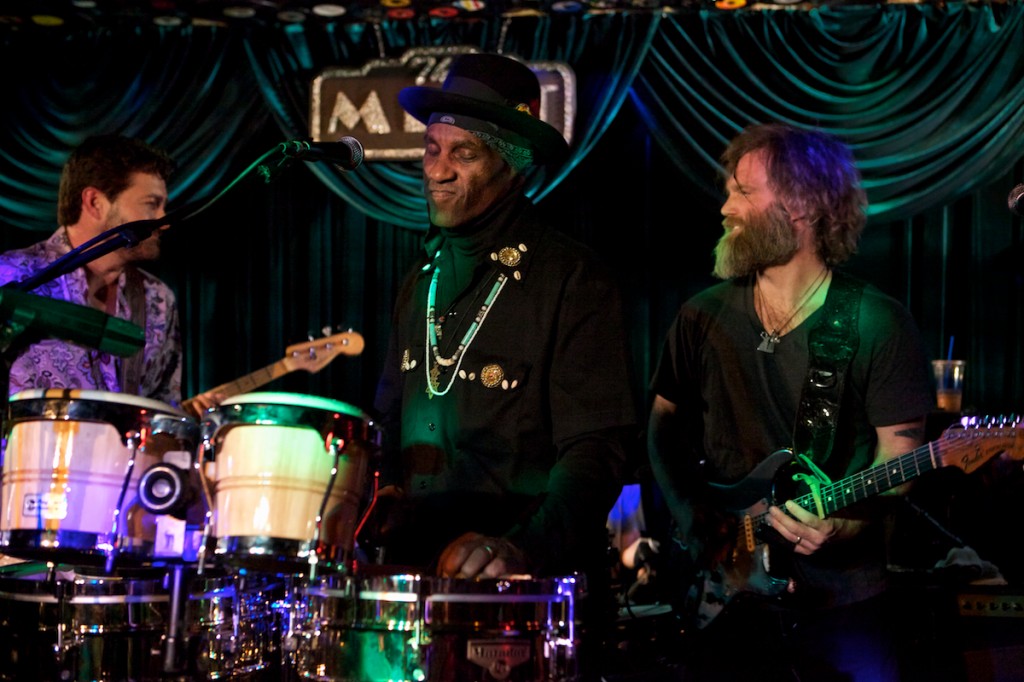 Osborne, Neville & Benoit, The Mint, Voice of the Wetlands, 2011 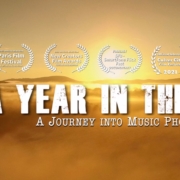 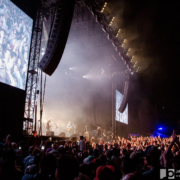 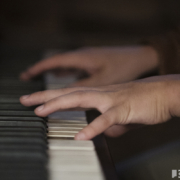 Joni, Jazz Fest and the Continuing Journey – The Year in Review