Jim Brock Photography is pleased to have images of the Beach Boys featured at the Canadian National Exposition’s “Rock ‘n Roll Will Never Die” exhibit in Toronto. CanEx kicks off August 17th and draws an estimated 1.3 million visitors during it’s 16-day run. The exhibit is a 50-year retrospective of The Beatles, Stones and Beach Boys featuring rare memorabilia, photos, videos and music. 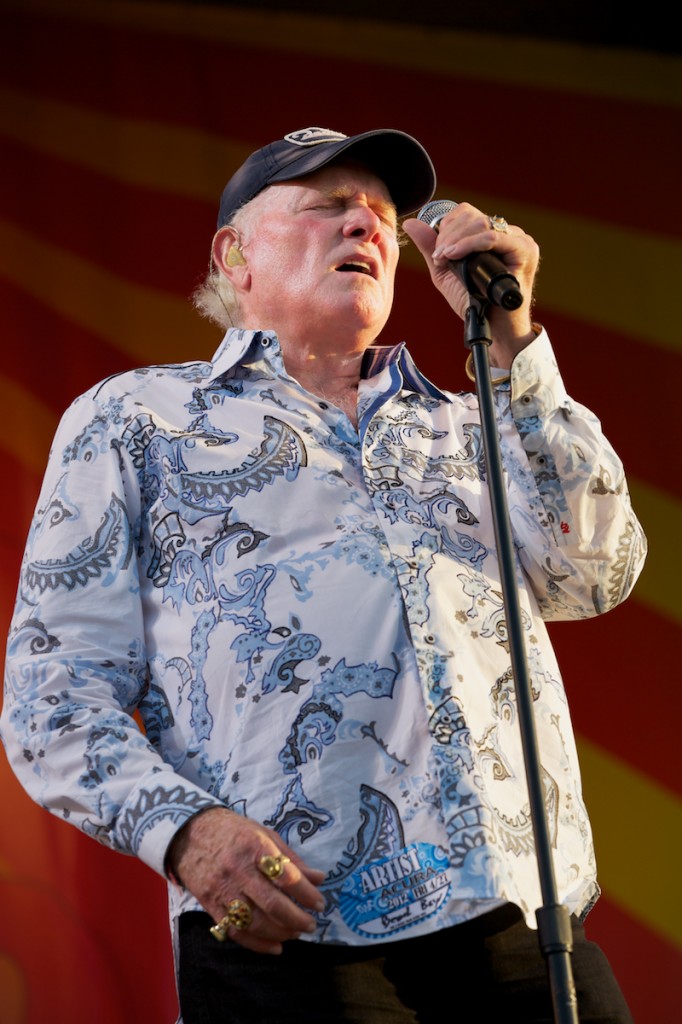 Life is a Ride
0 replies