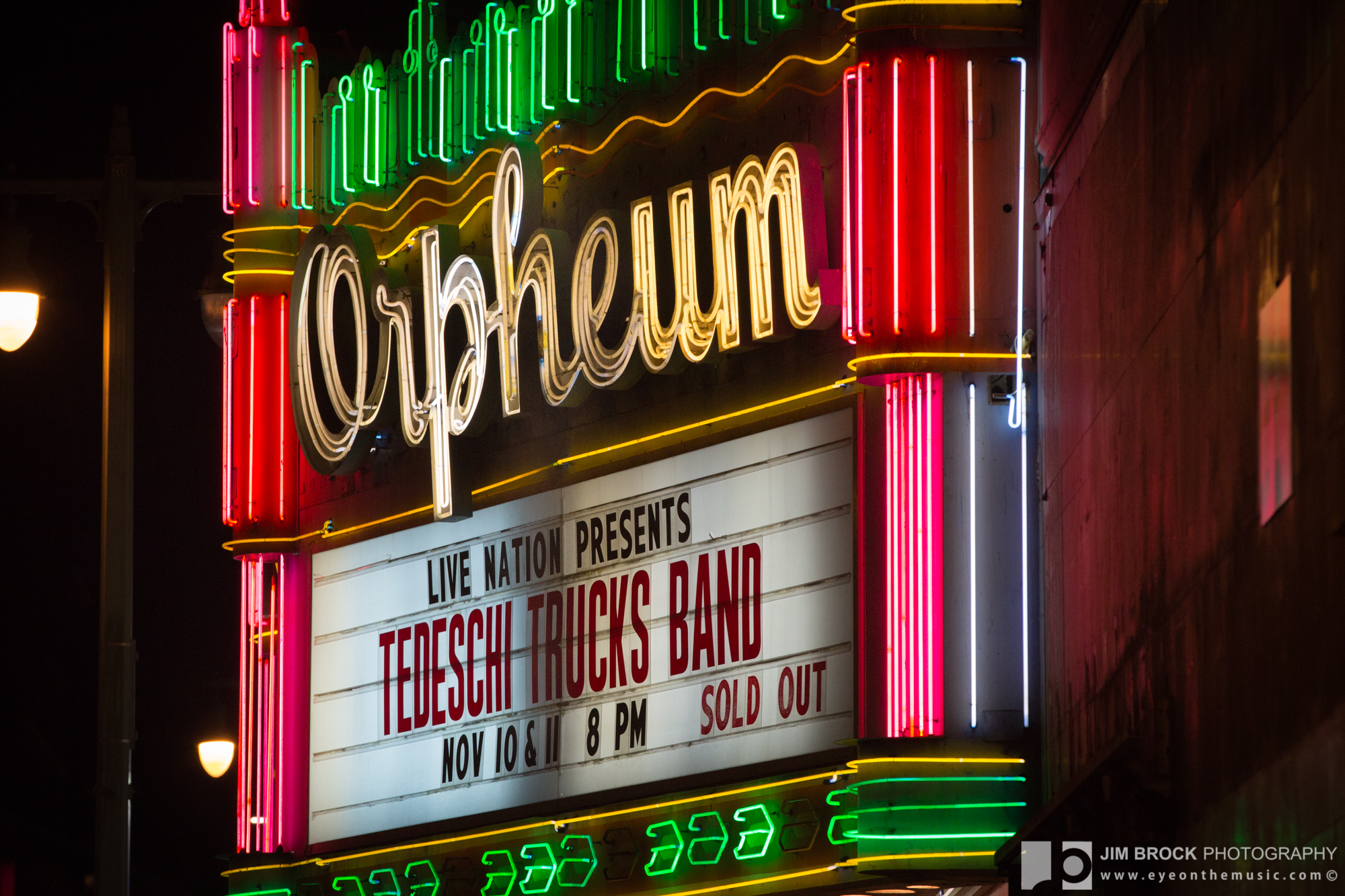 Spoiler alert – pretty sure this won’t be an objective take on what transpired at the second of two nights with the Tedeschi Trucks Band at the historic Orpheum Theater in DTLA. I flat out think the TTB is one of the best touring bands on the road anywhere. It’s not just the nimbleness of a 12-piece unit that can fly like a jazz trio, or the cauldron that launches Derek Trucks’ journeys, or the purr to a growl joy of Susan Tedeschi matching those Strat/Tele/Les Paul driven sparks. TTB jams with intention and purpose built on a foundation of soul and blues, in their own voices and fused by those recently and long departed. To cut through it, the world hurts right now. In a big way. Music, the good stuff, whatever that it is for you, matters more than anytime since I’ve been around. The TTB is my good stuff, and damn, if I don’t want that to wash over me any chance I get.

That chance was Saturday night. The 15-tune, two-plus hour set went deep, but really took off for me with “Midnight in Harlem”, a deceivingly languid stroll beautifully sung by Susan Tedeschi, before Derek Trucks shaped it into head shaking wonder. A similarly worthy journey was “Idle Wind”, which had to stretch 10-15 minutes, Trucks capping his solos with slide driven octave runs for even more punctuation. Trucks said in a WTF interview a year or two back that “there’s something about two drummers…it gets tribal”. The double drum anchor is at the core of how TTB moves and shifts throughout a performance. “Idle Wind” found Tyler Greenwell and J.J. Johnson taking their “solo” down to the quiet of a few rim knocks and a snare rub, guitar and bass never completely disappearing, before locking into a horn spiked crescendo playing as one. Bobby “Blue” Bland’s “I Pity the Fool” became a barn burner in Tedeschi’s hands, with some behind the head slinging of her Les Paul that the place chewed up. Kofi Burbridge took his B-3 down to a trickle, before the horn section of Kebbi Williams on sax, Elizabeth Lea on trombone and Ephraim Owens on trumpet got especially rambunctious with “Let’s Go Get Stoned”. The set closed with Trucks’ epic, ”The Storm”, clouds gathering around a Hendrix infused foundation and Kebbi Williams’ centerpiece solo. The tune drew down to a five-piece of Trucks, both drummers, bass and keys until the strains of a full throated “Whipping Post” outro emerged and Tedeschi returned to the stage to grab hold of that “sometimes I feel” finale. Man, there were at least five minutes here I wish I could bottle from this blistering closer. The band returned for some Petty love, with “You Don’t Know How It Feels”, before wrapping with a churning “Let Me Get By”, cranked by Burbridge’s infectious hook and an ass-shaking 6/8 train. 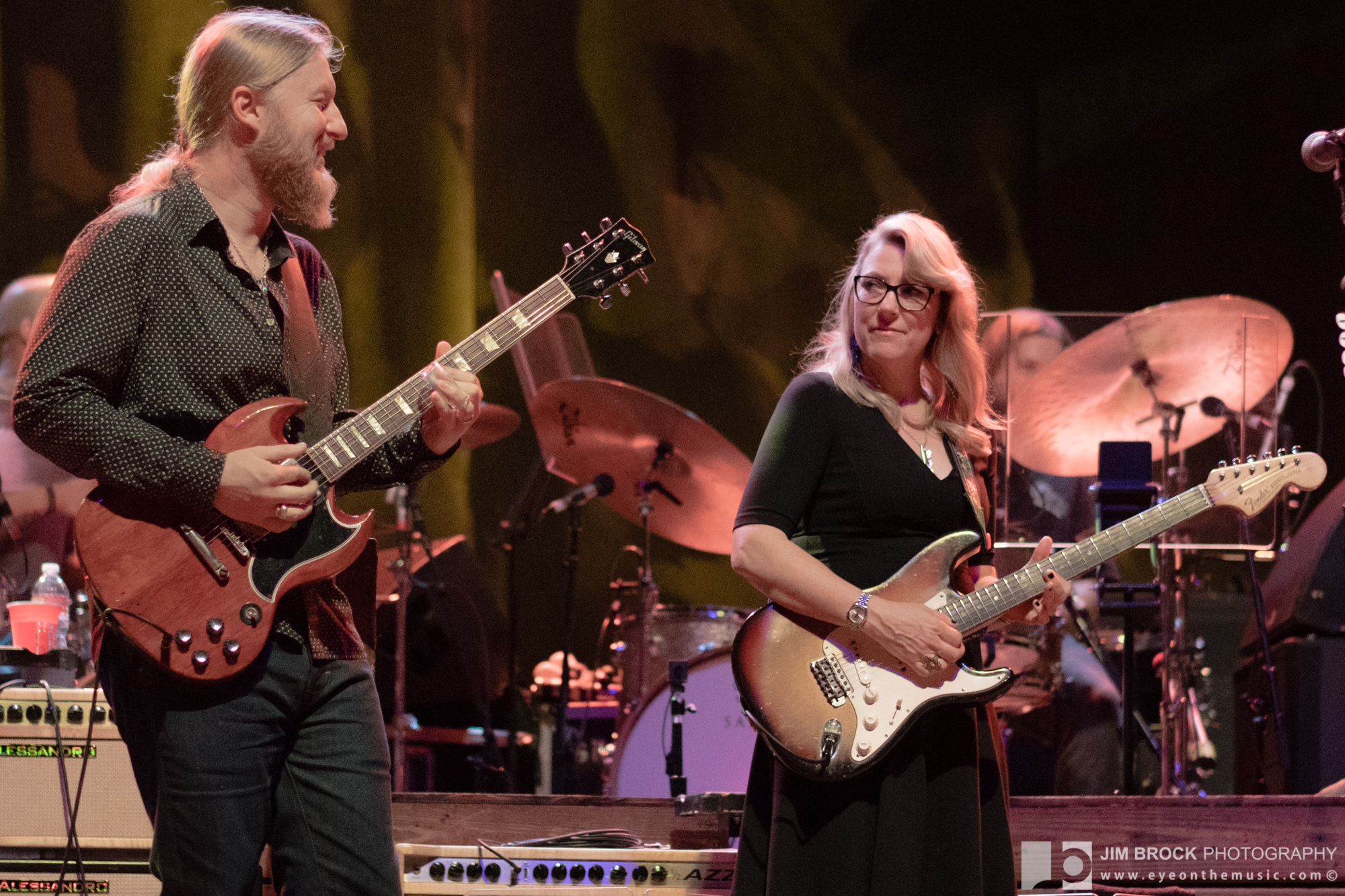 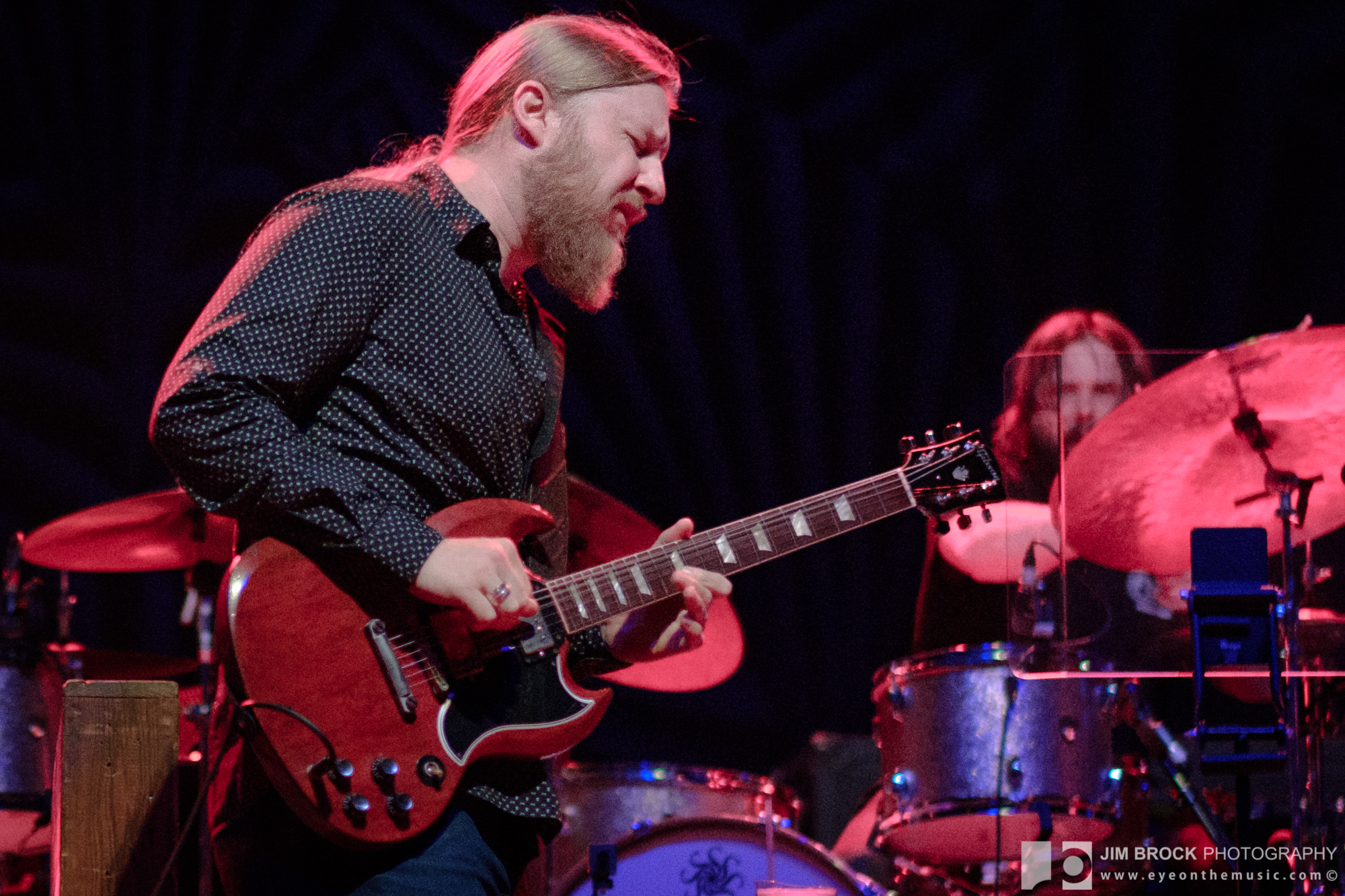 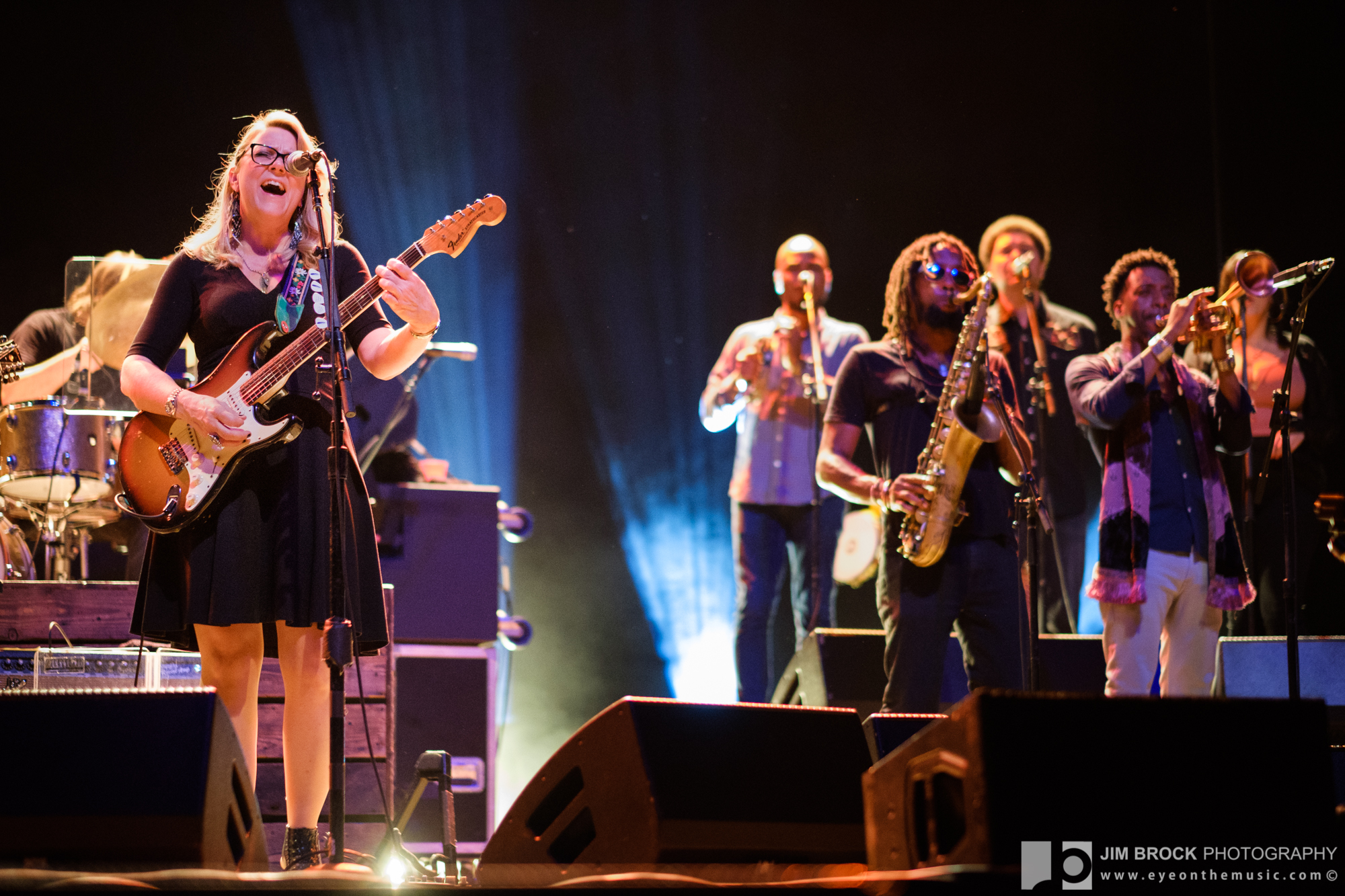 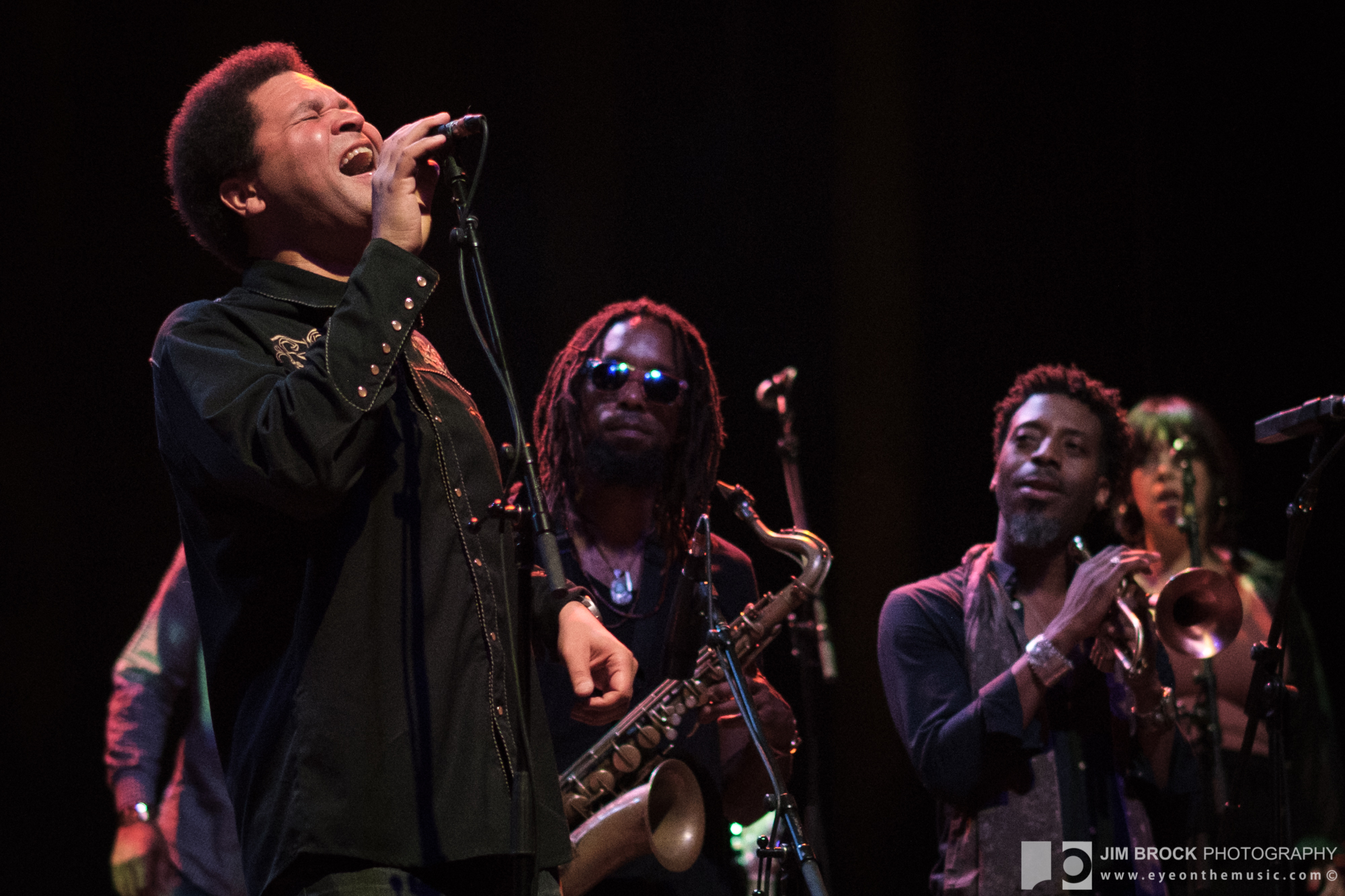 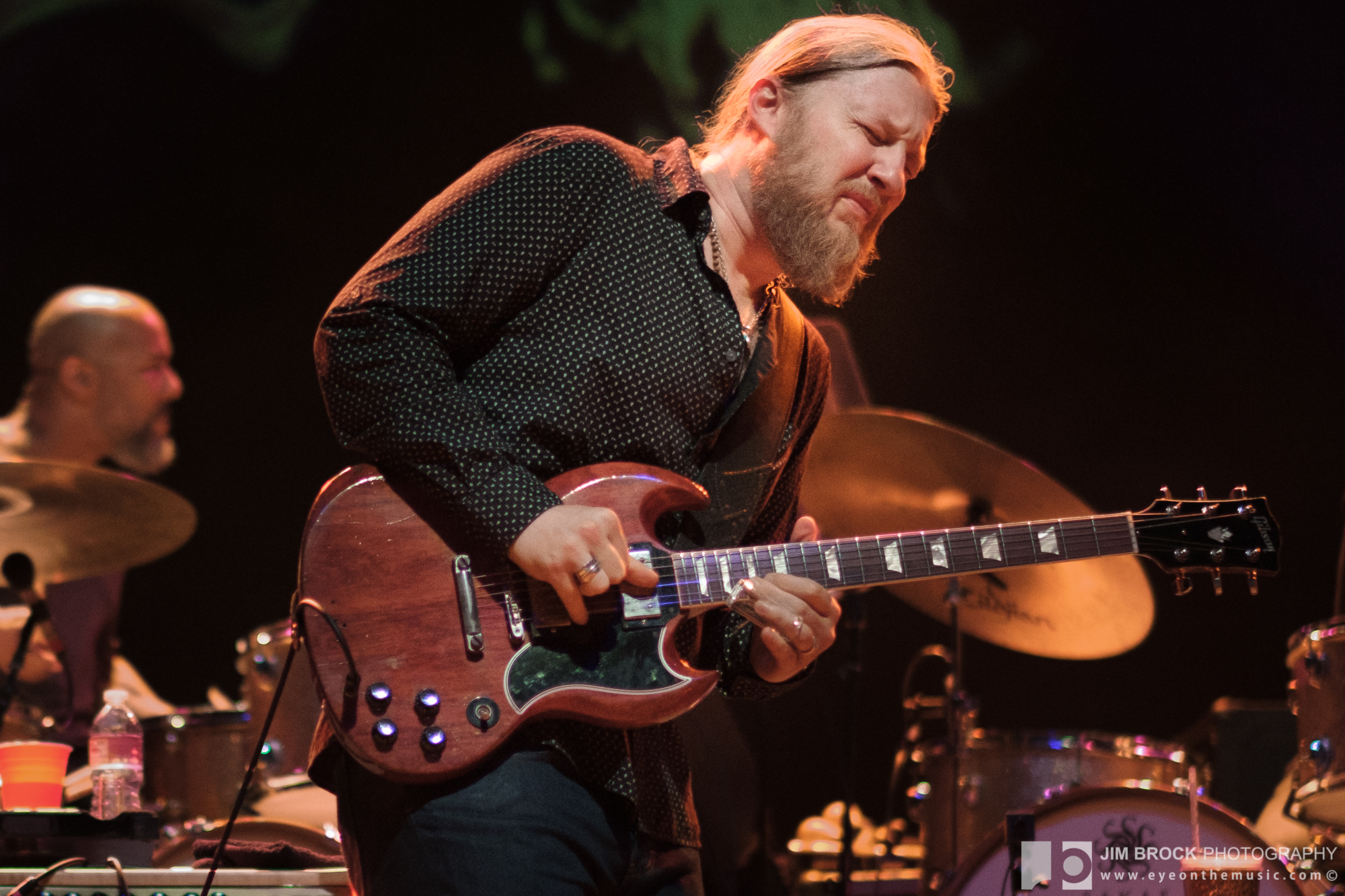 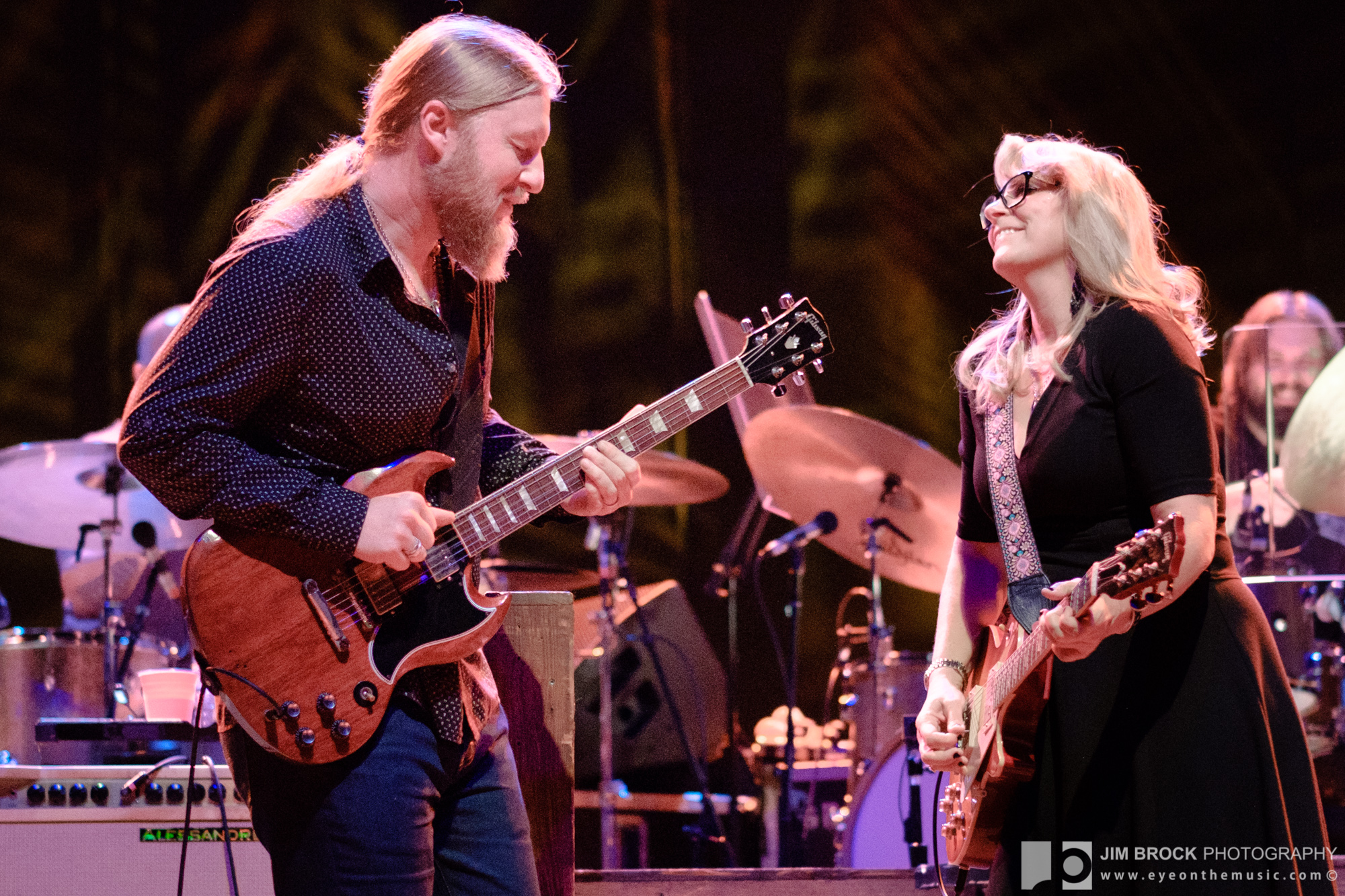 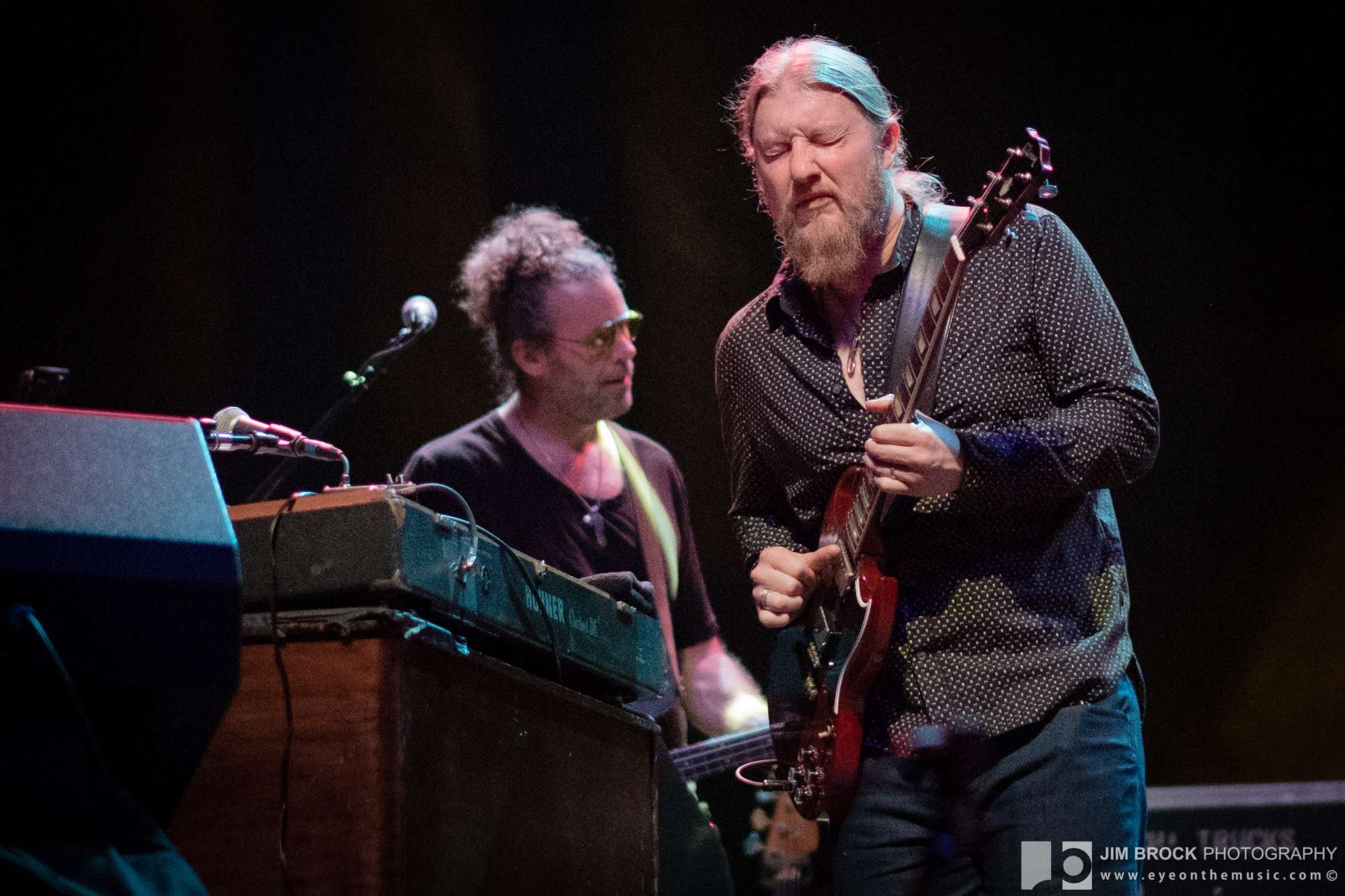 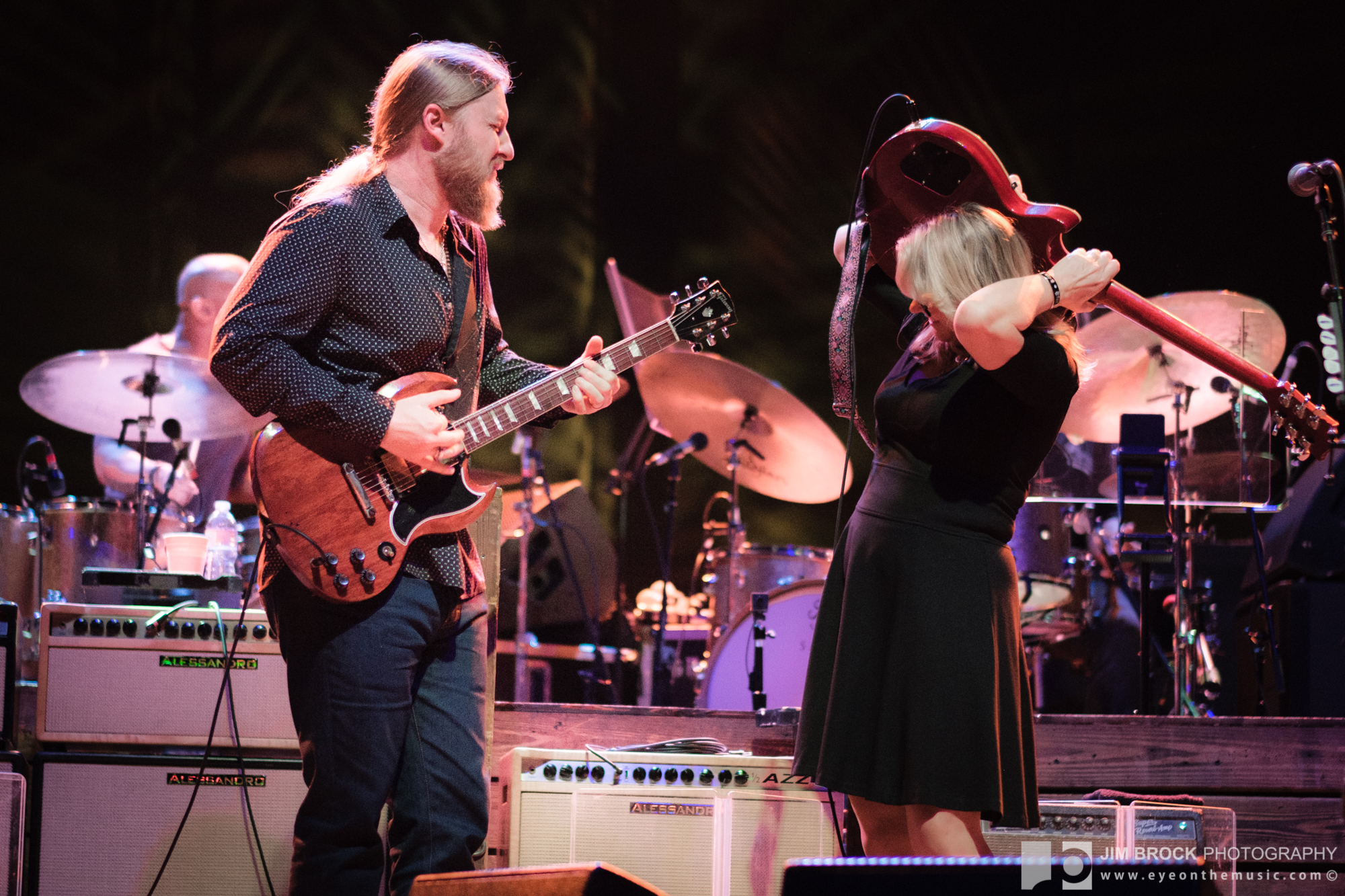 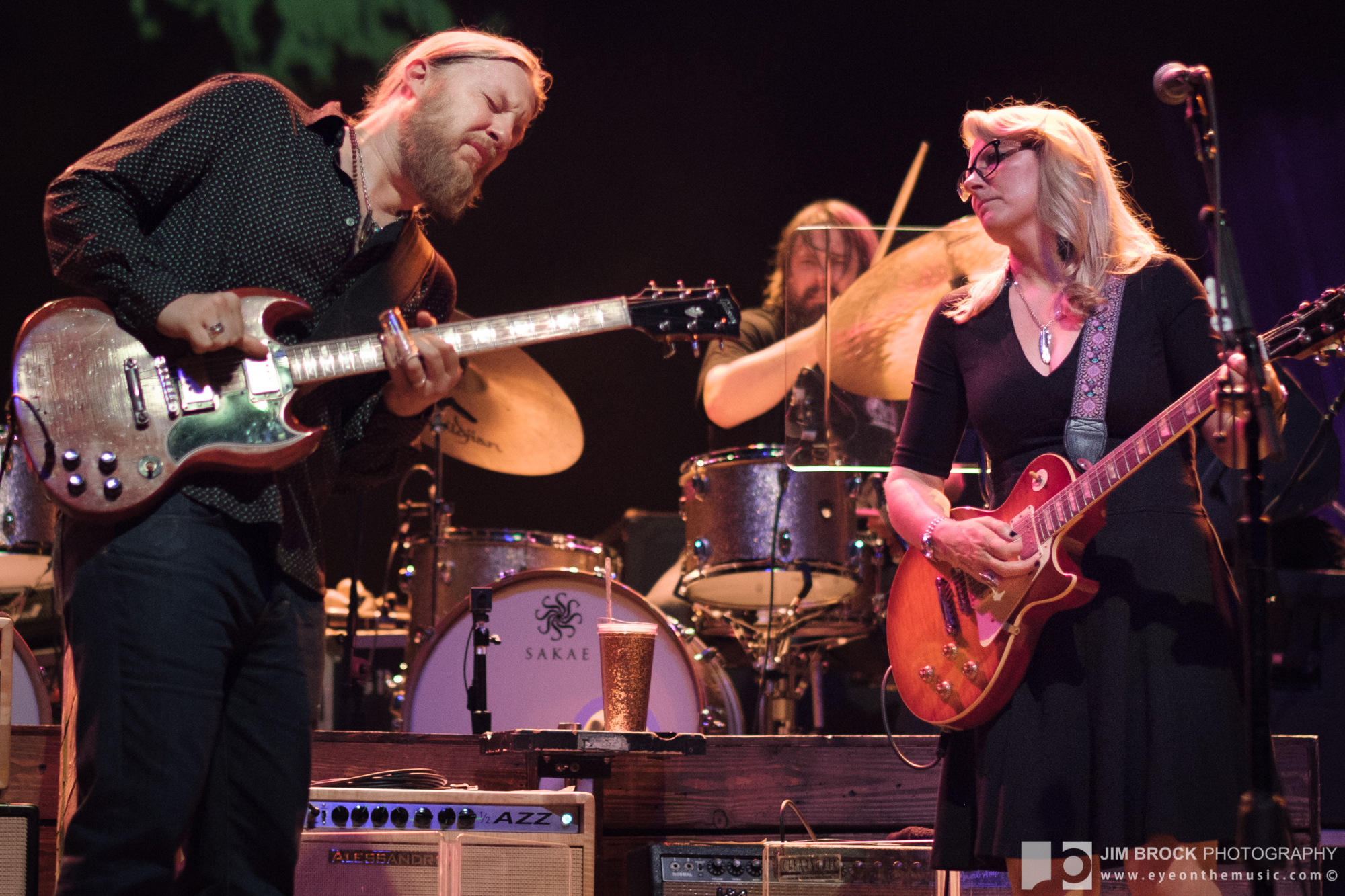 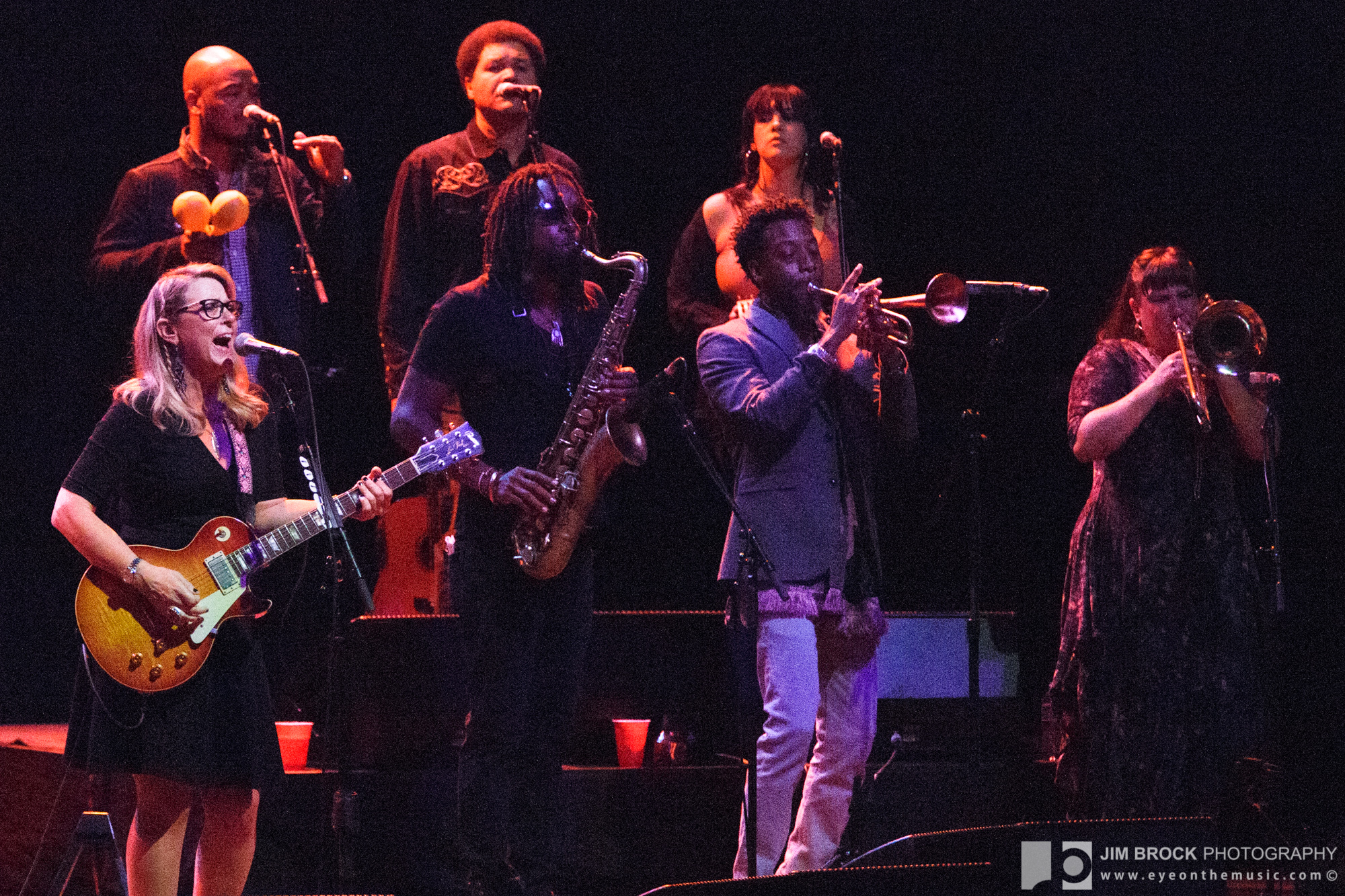 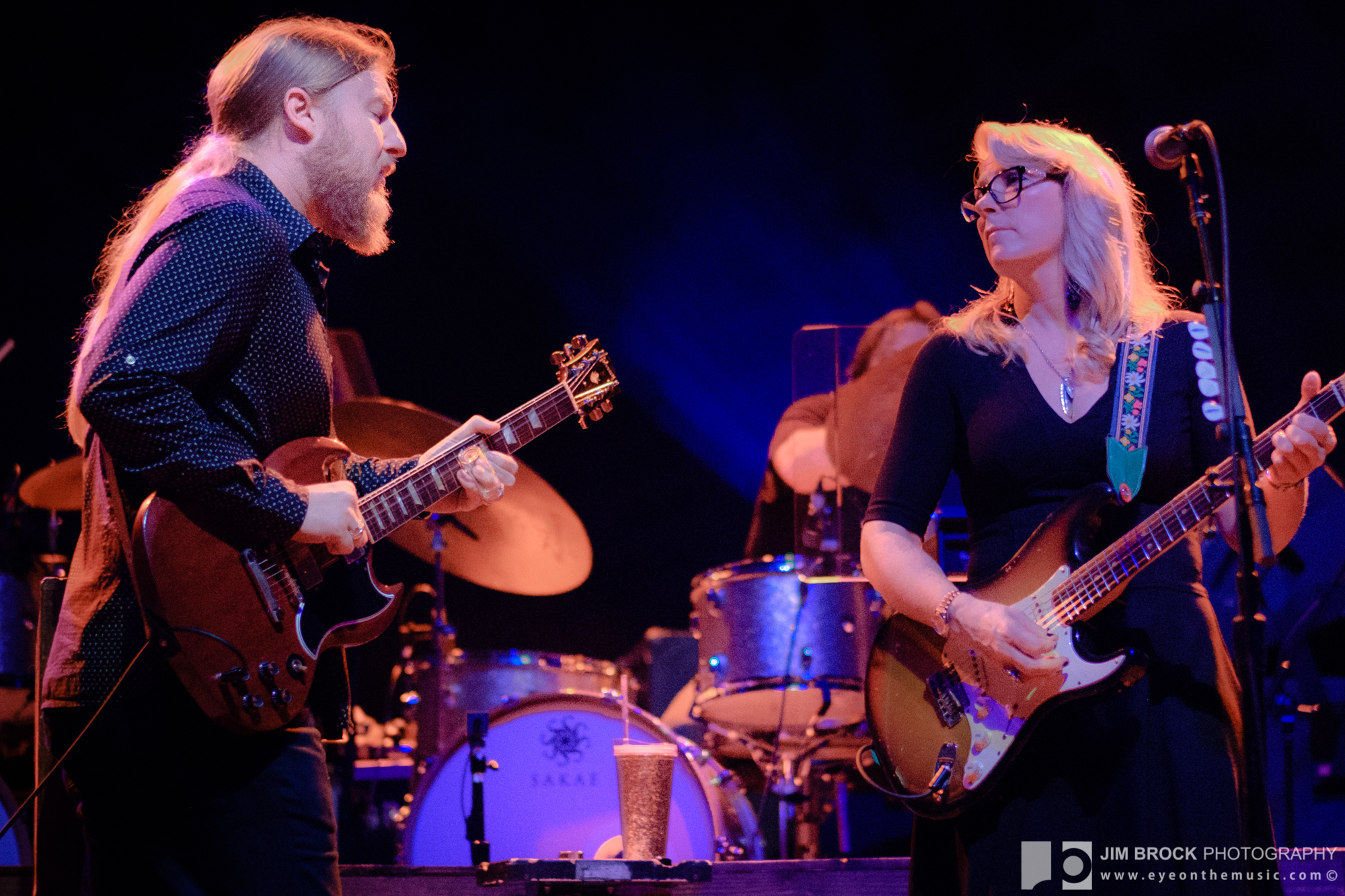 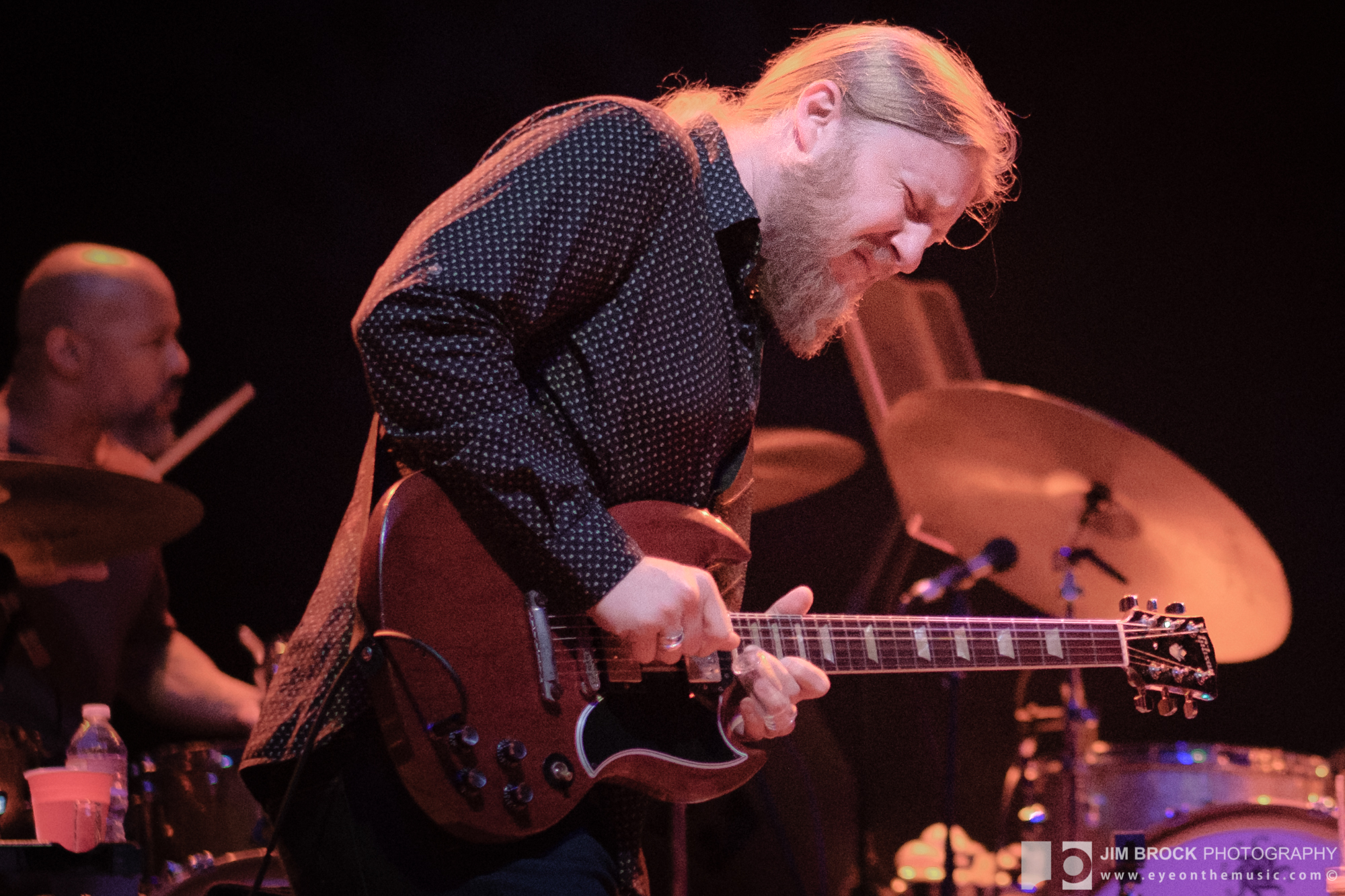 The Dead. The Allman Brothers. TTB. Same breath. There, I said it. In my world, these guys are that good and I can’t wait to do this again.

E: You Don’t Know How It Feels (Tom Petty), Let Me Get By 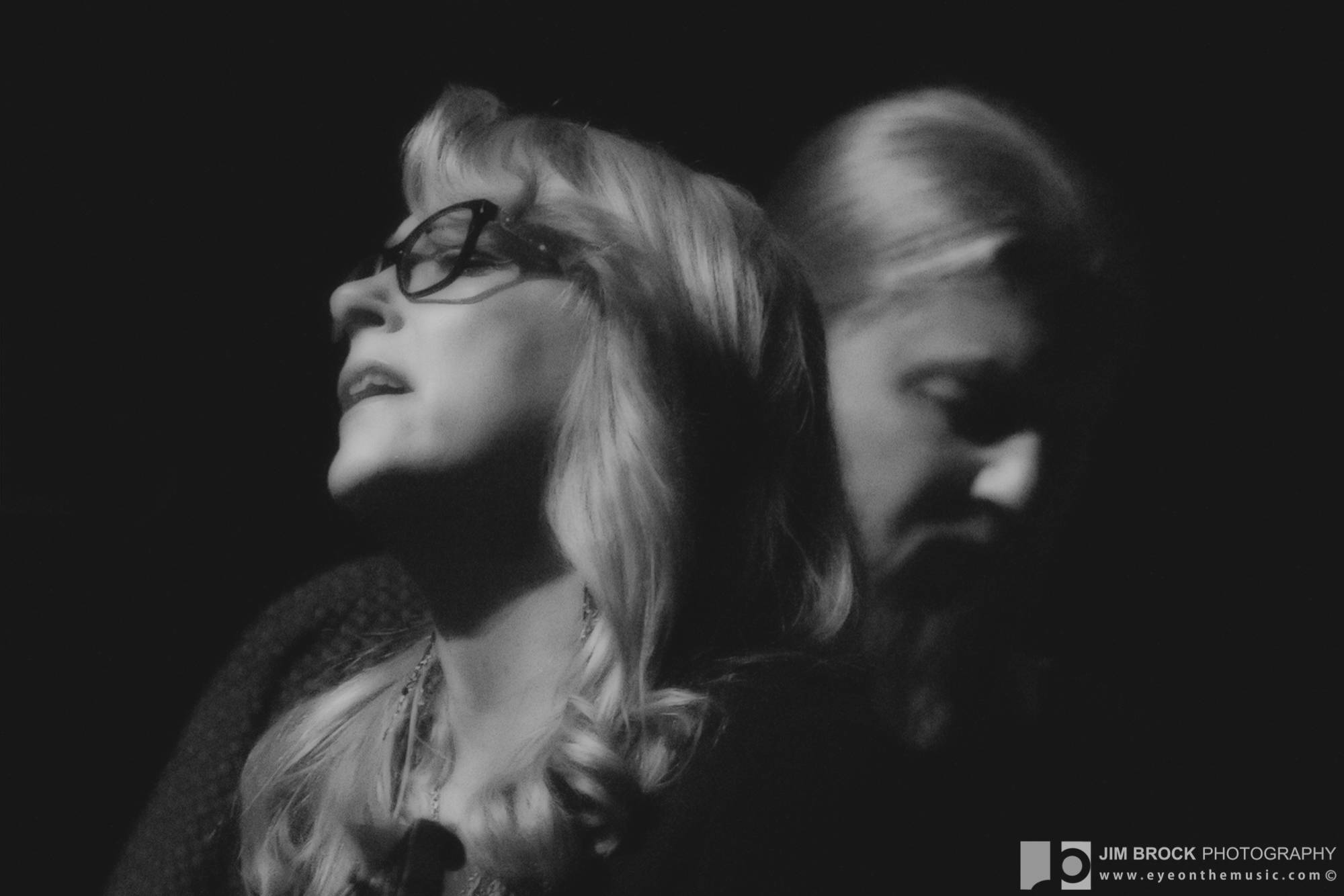