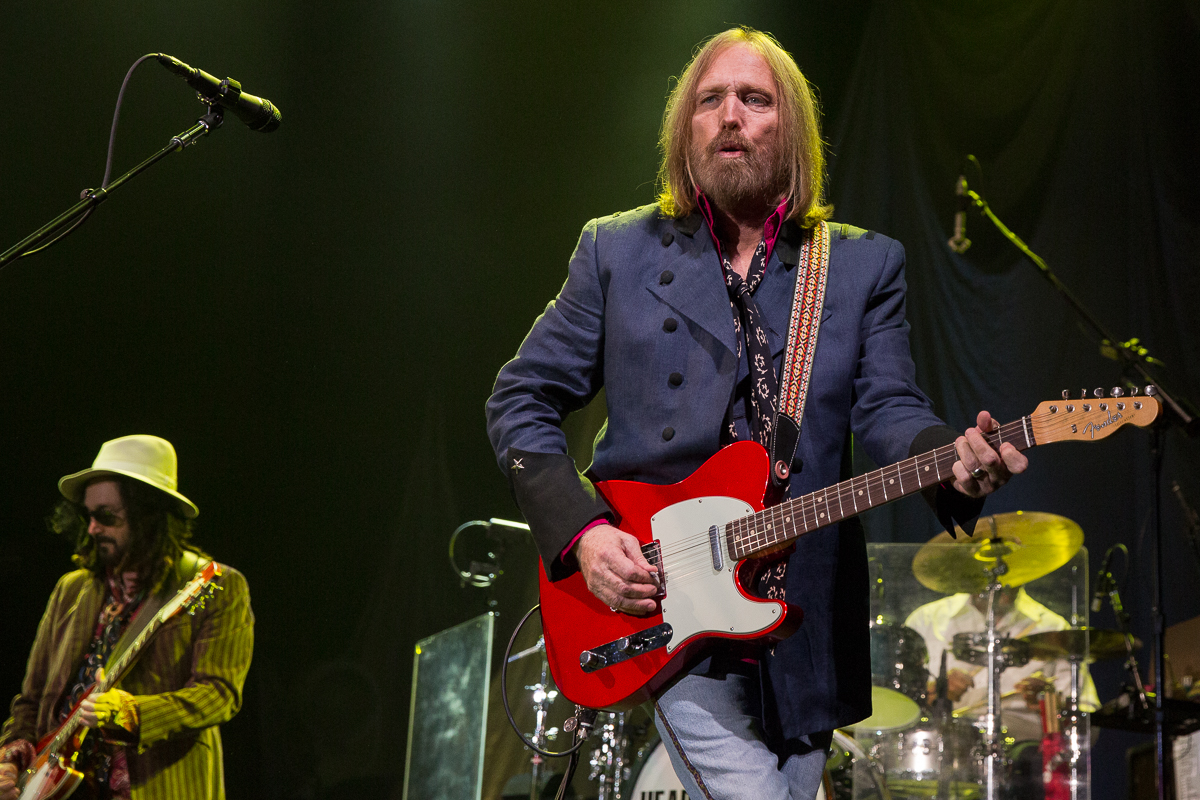 Tom Petty has been an L.A. boy for 40 years. You can say he’s more than adopted the city as his hometown and the feeling is mutual, the crushing goes both ways. Petty and the Heartbreakers are pretty much synonymous with this town. So, it was completely fitting that his current US tour ended here with two nights at the spectacularly renewed Forum.

The evening proved to be a master class in garage rock (meant in the best way) featuring just about every iconic guitar and classic guitar tone imaginable. From the dueling Tele shredding on a tribute to the late Paul Revere’s “I’m Not Your Stepping Stone” to the twin Thunderbirds tearing at the throat of “You Wreck Me”, guitar geeks everywhere were drooling from start to finish. Vintage Les Pauls, classic SGs, Flying V’s and Rickenbackers, teardrops of a few shapes and sizes, a bright red Gretsch with more odd angles than an AP trig test, to name a few, all made appearances before the evening was out. But the Friday night show I attended was so much more than just the compadres Petty and Mike Campbell flashing their collections.

Petty made himself right at home, roaming the stage from end to end, eager to get personal with the crowd and grinning throughout the night. Opening appropriately with The Byrds, “So You Want to Be a Rock’n’Roll Star”, the setlist mixed more recent Hypnotic Eye (“American Plan B”, “U Get Me High”, “Forgotten Man” and “Shadow People”) and Mojo (“I Should Have Known It”) material with Petty solo and Heartbreakers deep faves like “Mary Jane’s Last Dance”, “A Woman in Love”, “I Won’t Back Down”, “Freefallin”, “Refugee”, “Runnin’ Down a Dream”, the aforementioned “You Wreck Me’ and “American Girl”. After two generations together, Petty and the Heartbreakers still play like they can’t wait to get their first deal, even if it’s the nth-thousandth-and-one time they’ve launched into “Refugee”. The punkiness meets Roger McGuinn spirit of “American Girl” still seems pretty fresh in 2014 and Mike Campbell’s place among iconic rock guitarists is not nearly high enough, IMO. Benmont Tench is musically revered for good reason (case in point, during “You Wreck Me”, Tench took it down to a creek like piano roll, and turned the tune’s rambunctiousness into, dare I say, one of the prettiest sounding passages of the set). Drummer Steve Ferrone and multi-instrumentalist, Scott Thurston, joined the band, oh, about 20+ years ago, and original bassist Ron Blair circled back in 2002. Petty and the Heartbreakers are rock in the present day and show no signs of dialing it down any time soon, much to the Forum’s delight. 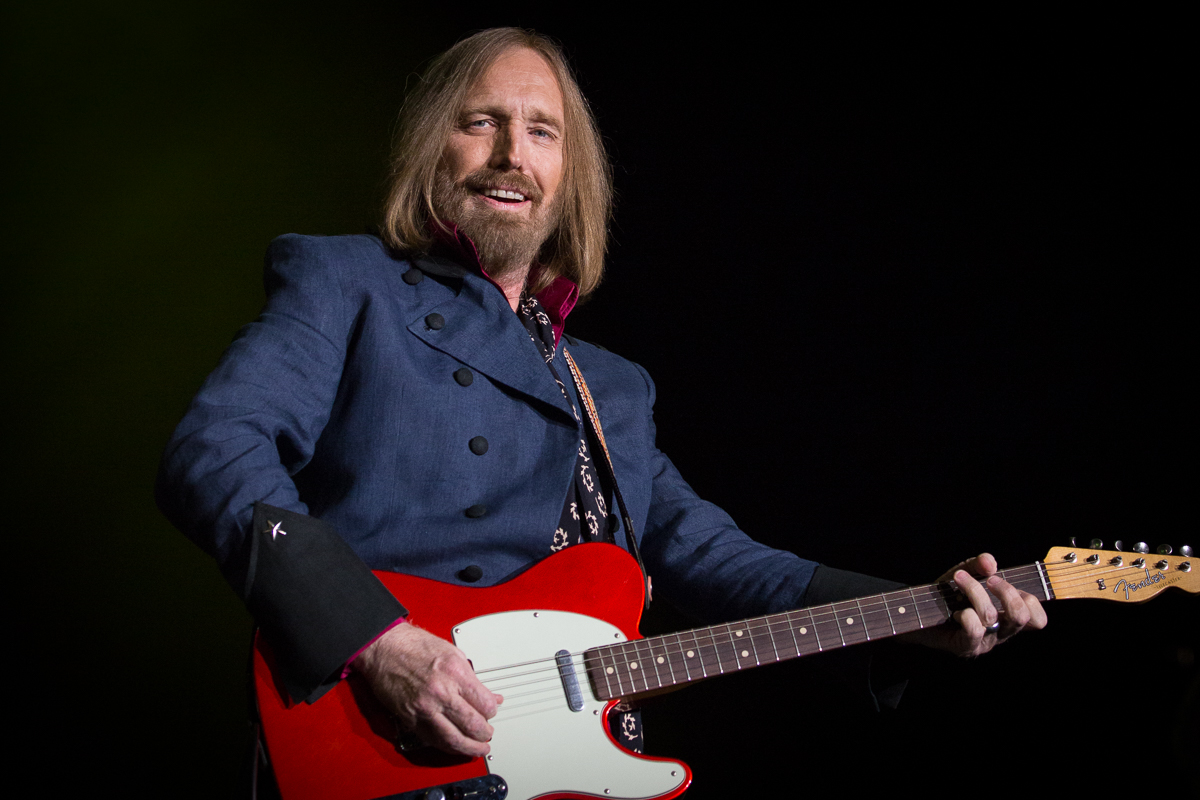 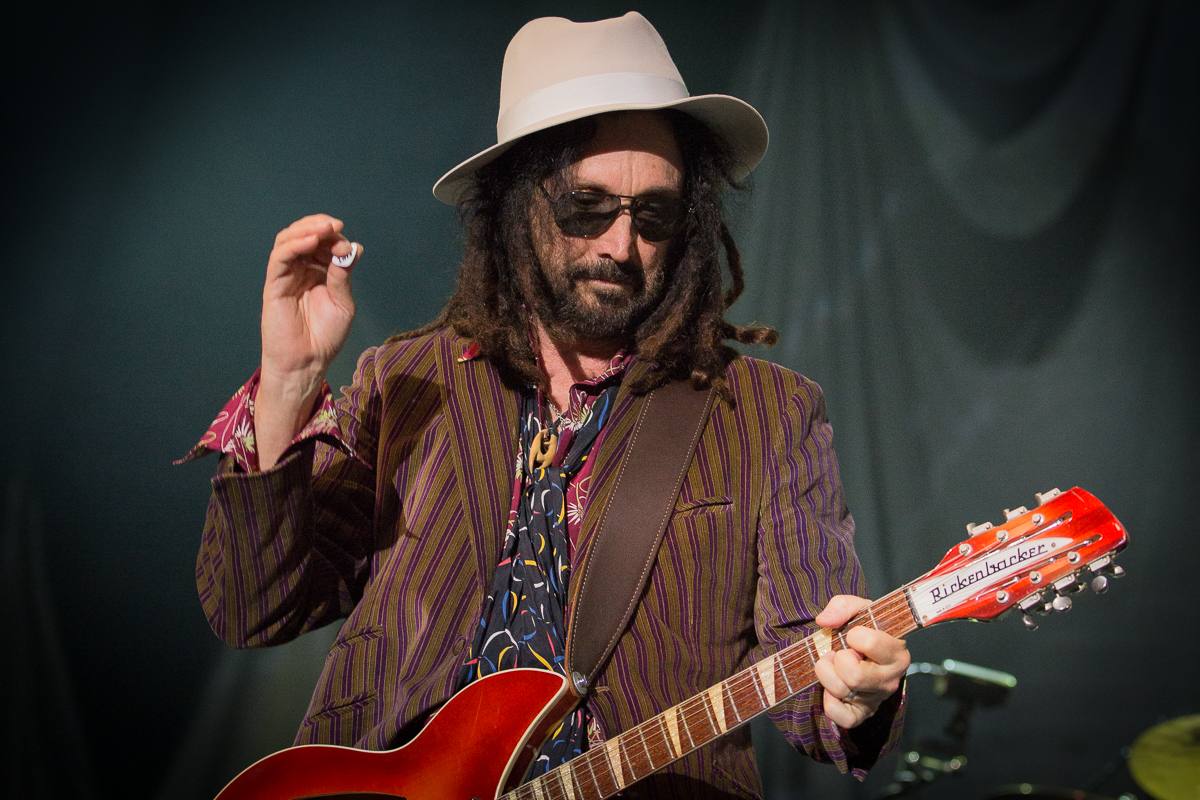 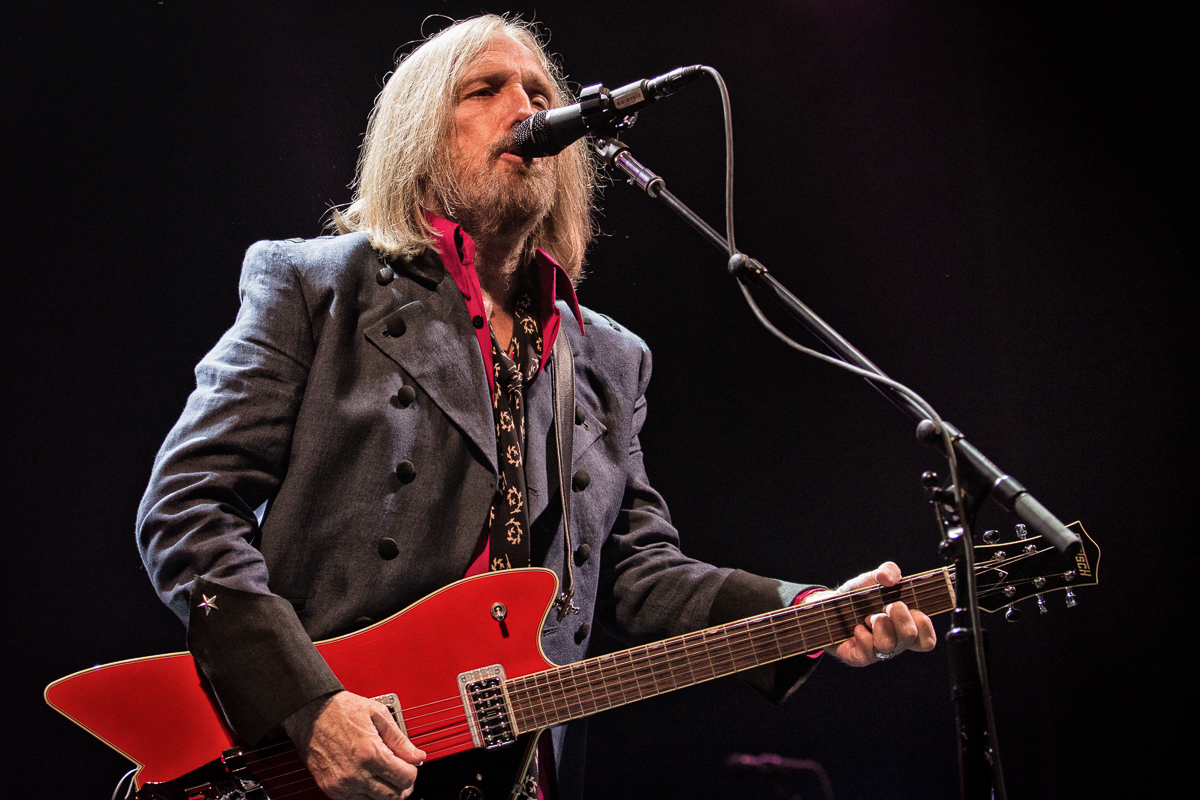 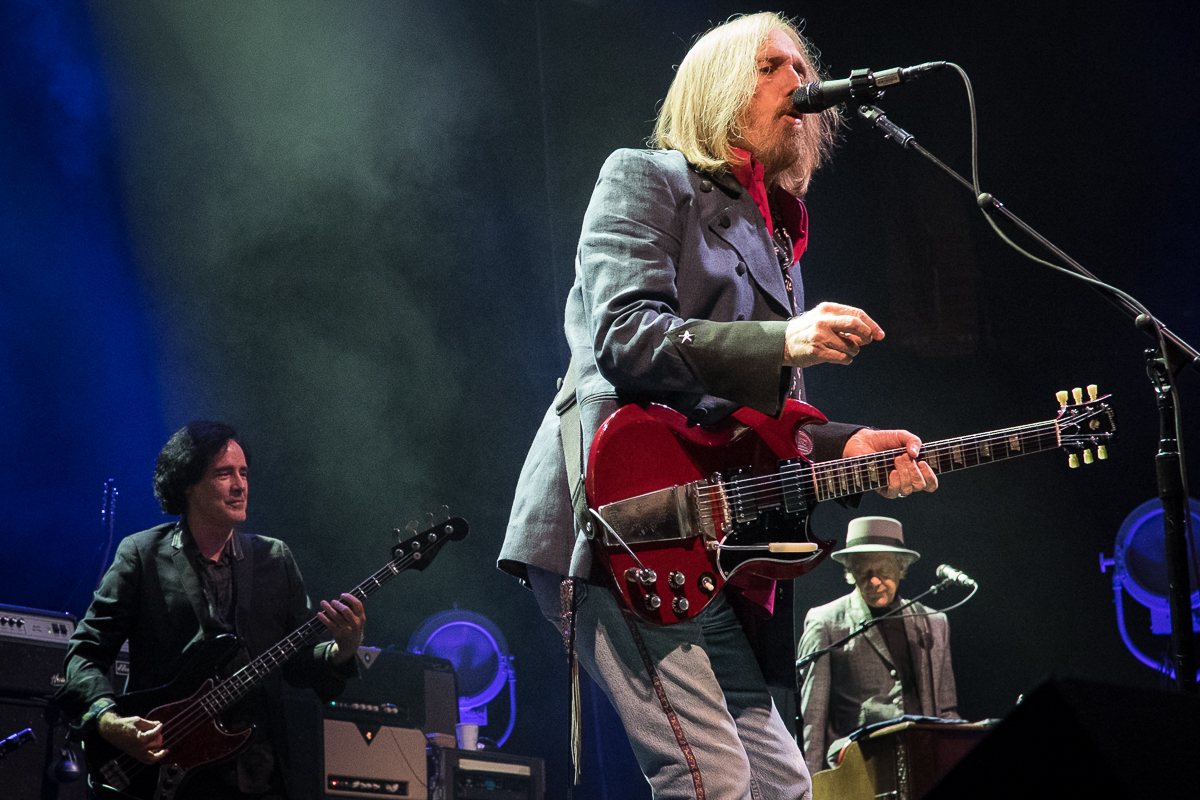 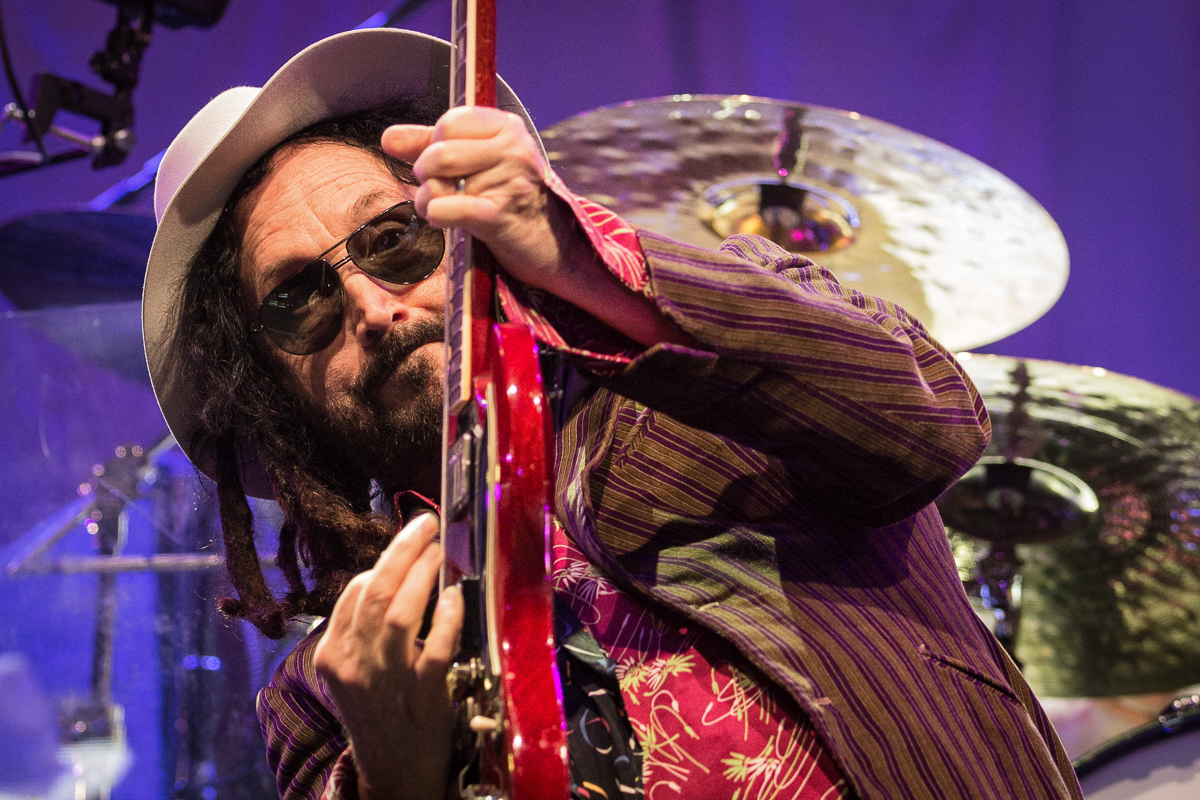 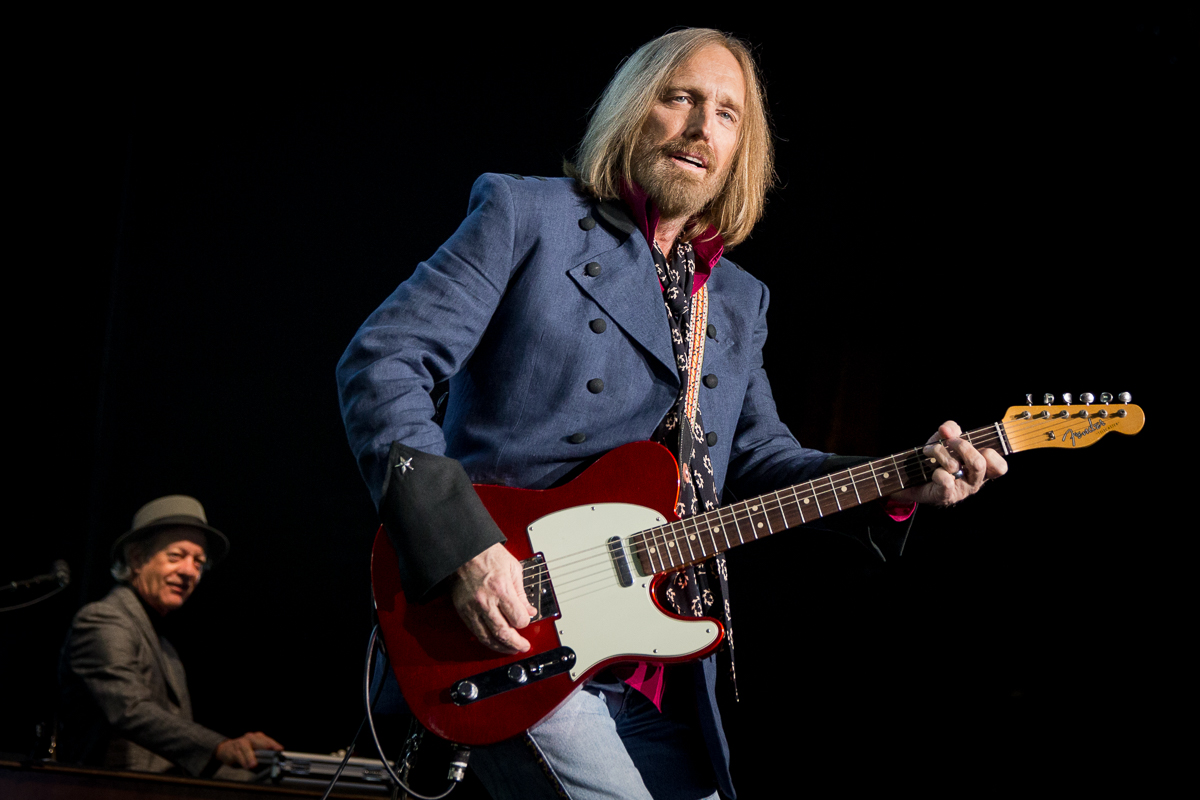 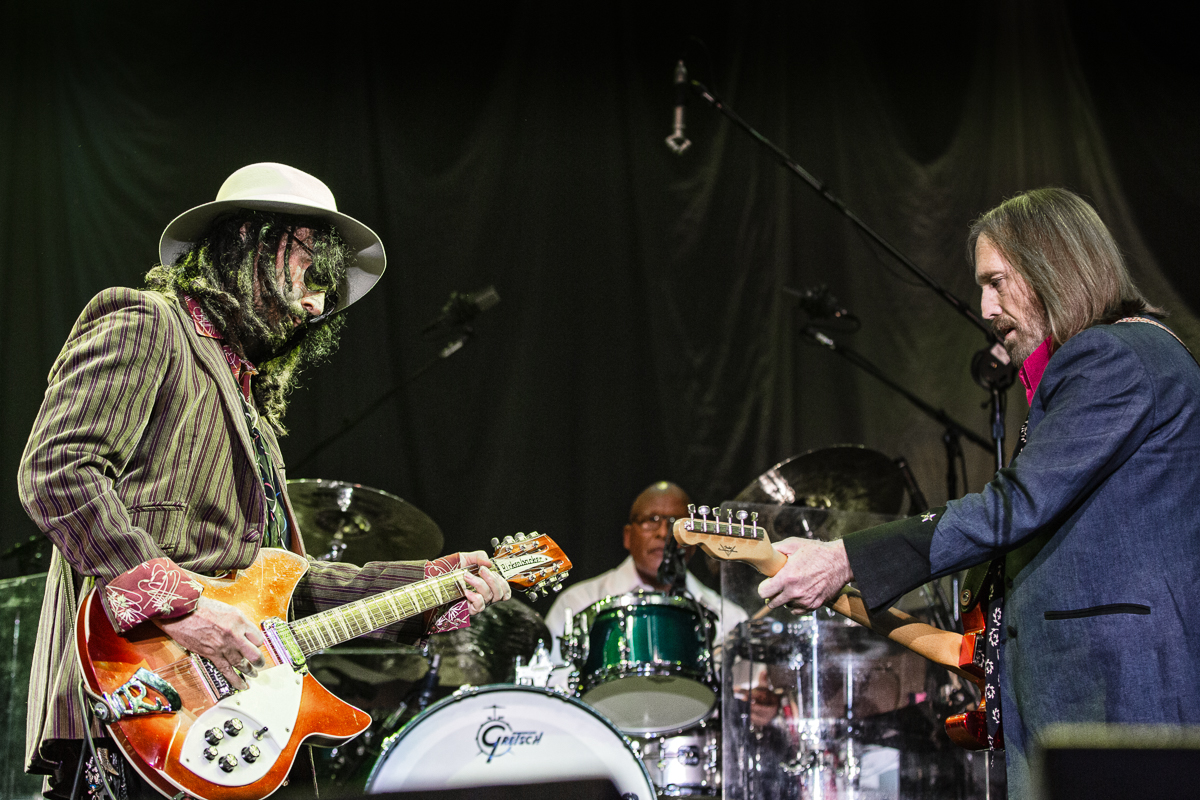 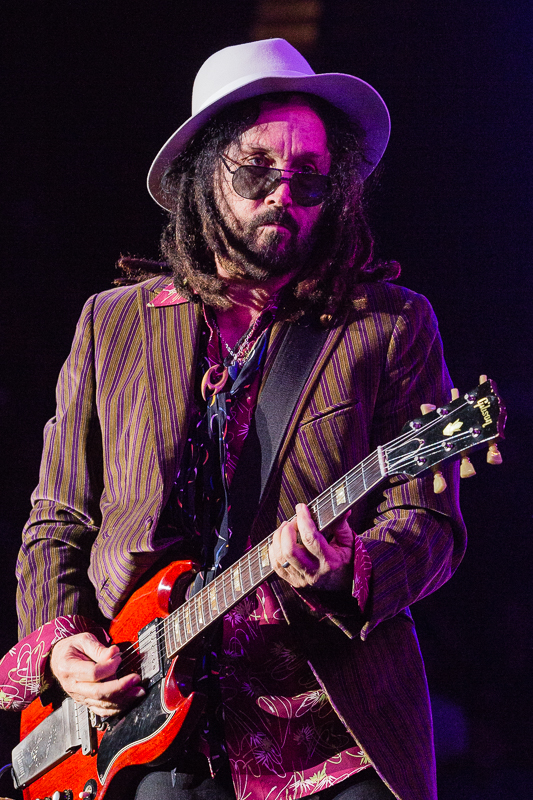 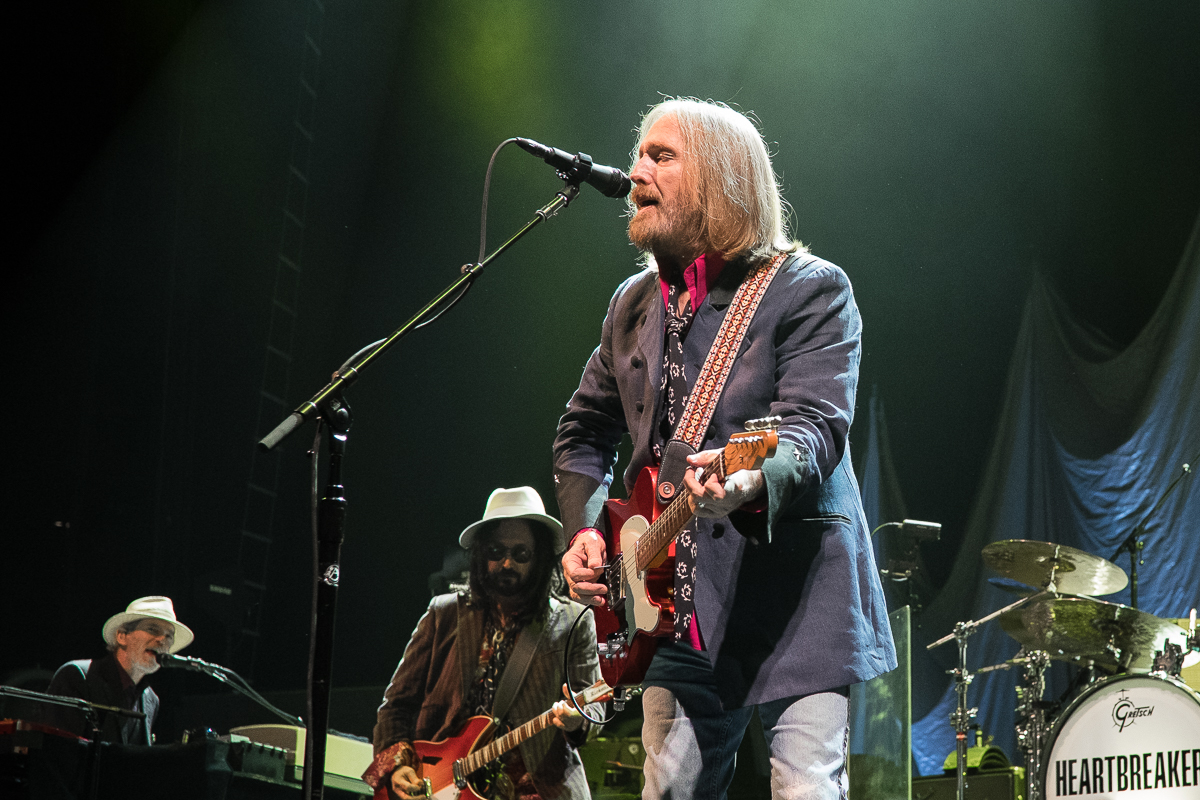 To pair Petty and the Heartbreakers with Steve Winwood made for one of the most satisfying shows of the year. Winwood’s career spanning opening set featured nothing more recent than “Higher Love”, covering classic Traffic (“Low Spark of High Heeled Boys”, “Empty Pages”, “Dear Mr. Fantasy”), Blind Faith (“Can’t Find My Way Home”, “Had to Cry Today”) and Spencer Davis Group (“I’m a Man”, “Gimme Some Loving”). Winwood switched between a Hammond B-3 and guitar throughout and his seemingly eternally youthful voice has not lost much through the years. 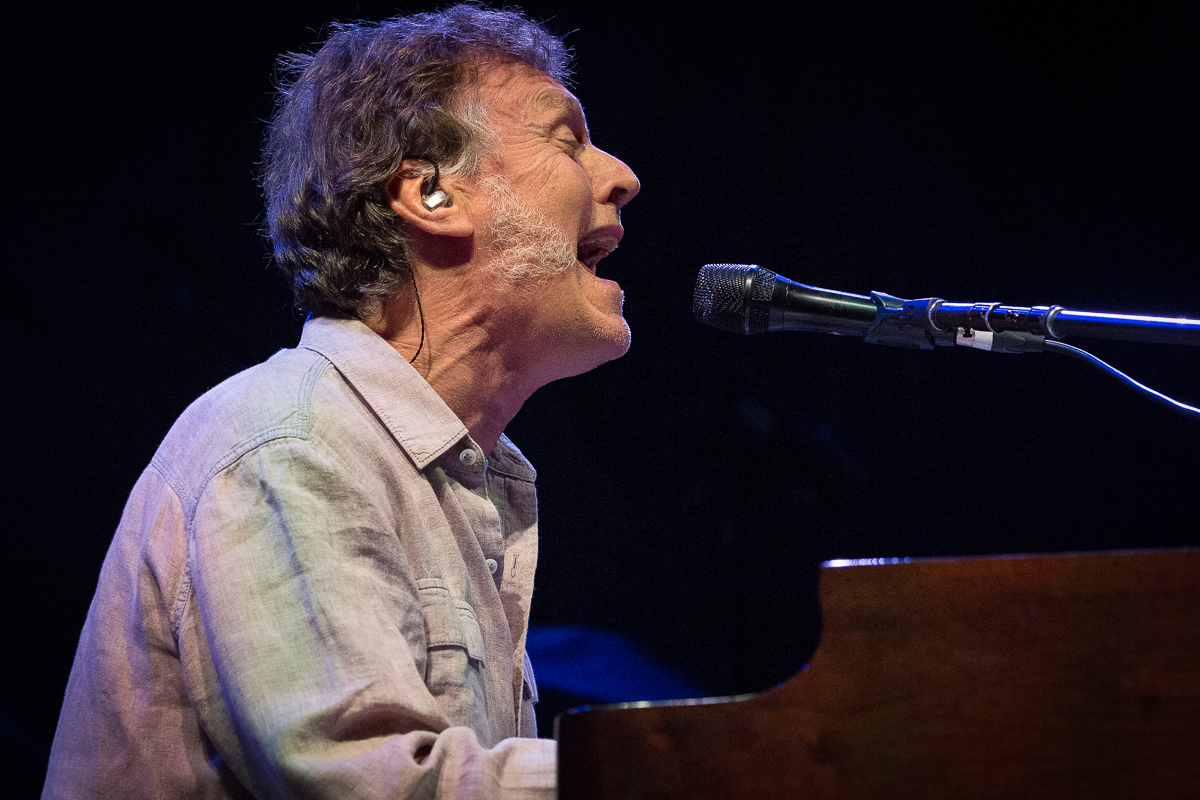 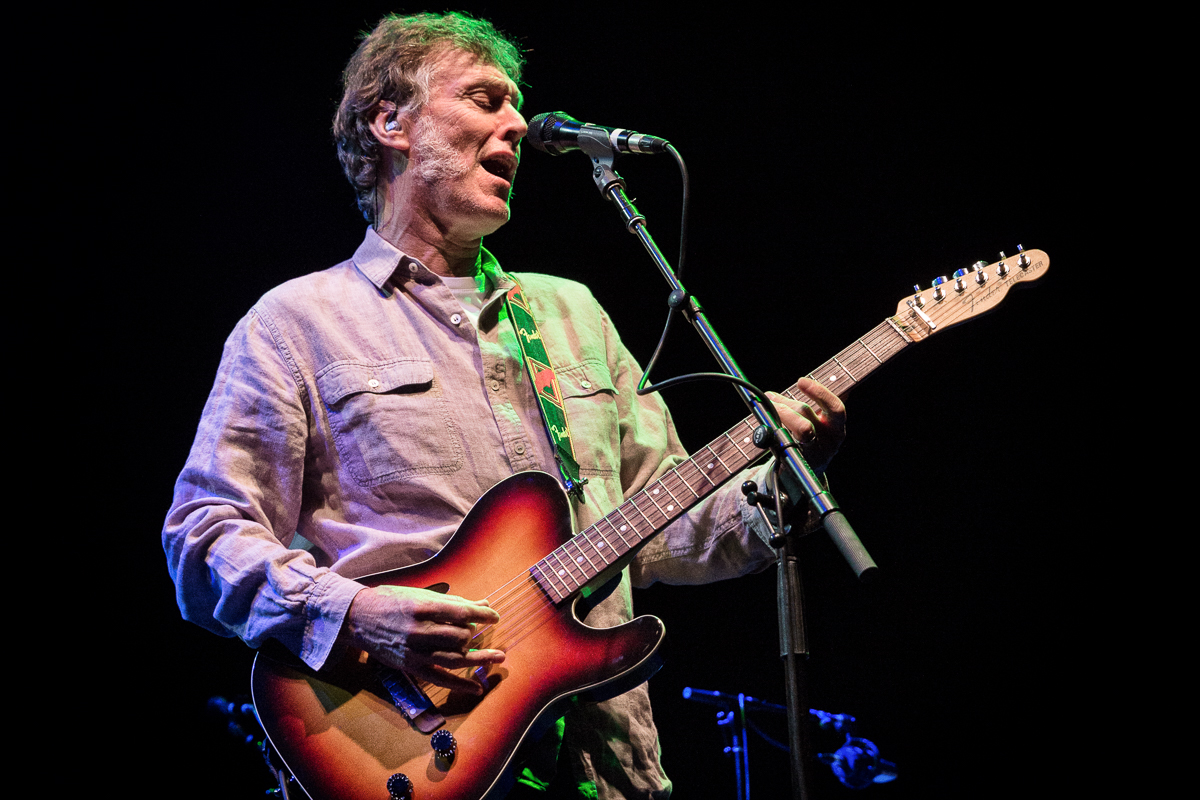 This was my first concert at The Forum, since MSG sunk $100 million into the place. A big room dedicated solely to live music with little left out. You’re on notice, Staples Center.

Suffice to say this was an L.A. story worth telling and one of the best double bills in some time.