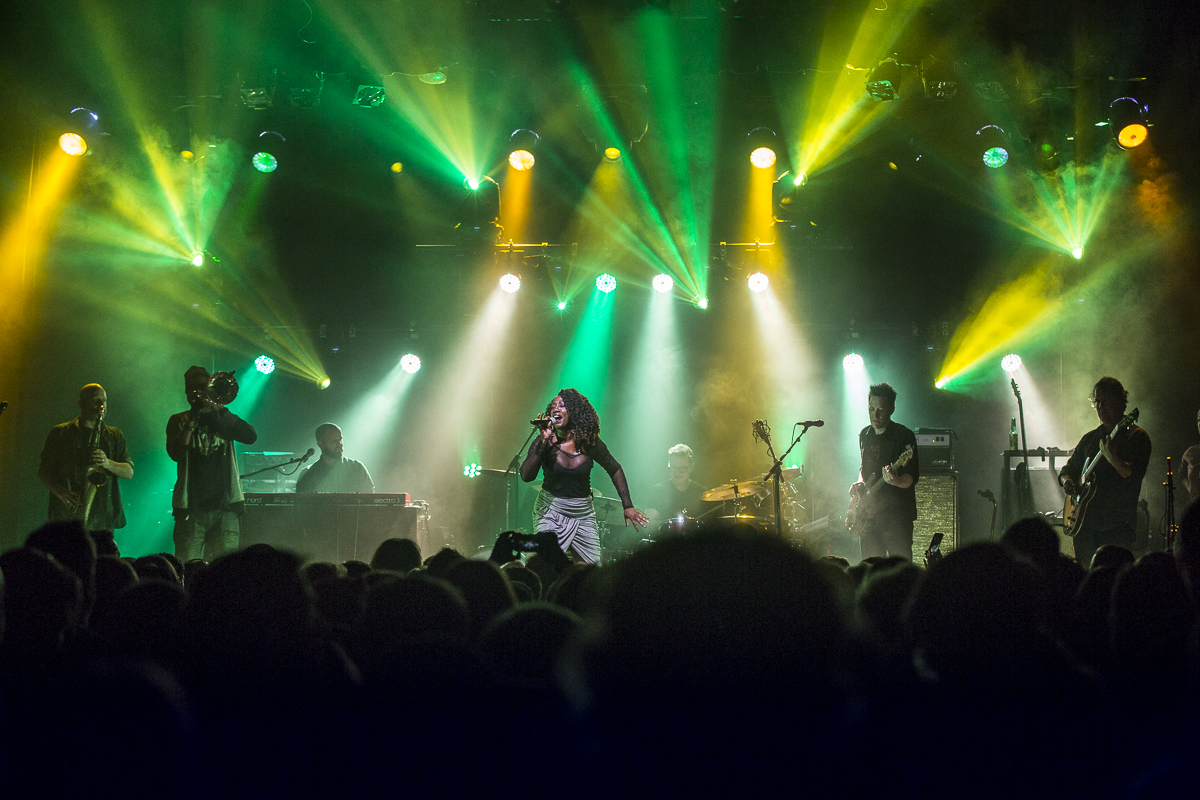 Yes, it’s that time of year again. Jazz Fest is a month or so away, Opening Day even closer, and Galactic lit up the El Rey Theatre on their regular March swing through the Southland. Flashing 20 years of musical intuition and their unique brand of NOLA funk, the set featured several guest vocalists, most prominently, the very talented Erica Falls (Galactic + Falls covering “Rock Steady” = meant for each other), as well as Jurassic 5er, Chali2na and, Nicki Crawford. As if the place couldn’t get any more jacked up, The Revivalists’ David Shaw (whose band was sharing the bill with uber-jamsters Umphrey’s McGee the following night) joined late in the set for Hey Na Na. Stanton Moore is the man, and his hard hitting brushes during a solo had to school every drummer in the house. Kung Fu proved to be an excellent foil, with the Connecticut based quintet delivering their own tightly wound new funk propelled by Robert Somerville’s tenor and Tim Palmieri on guitar. 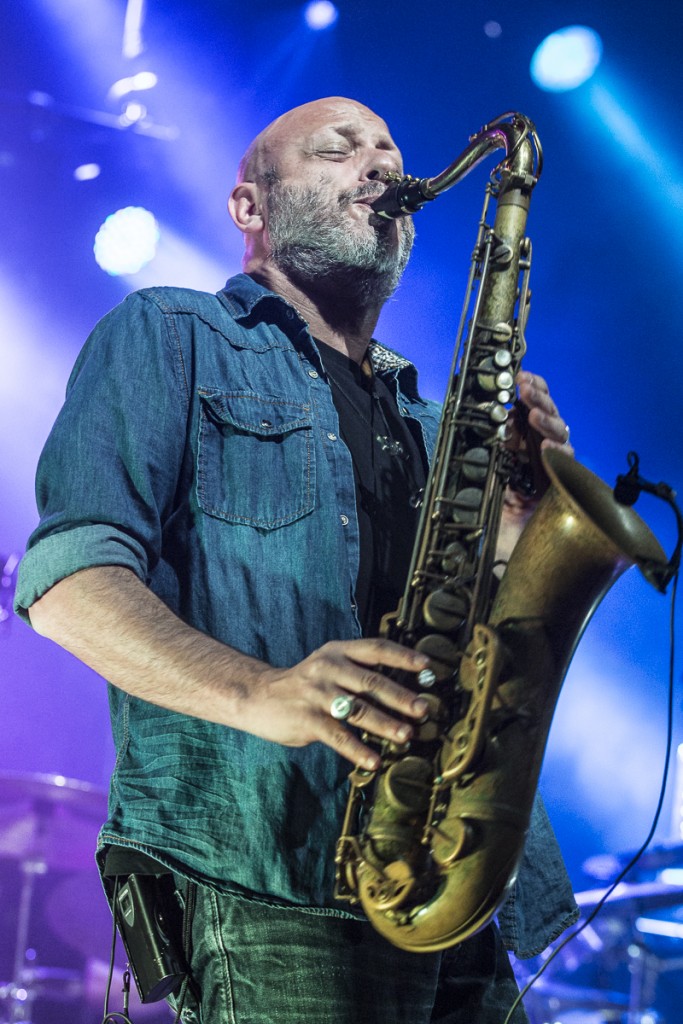 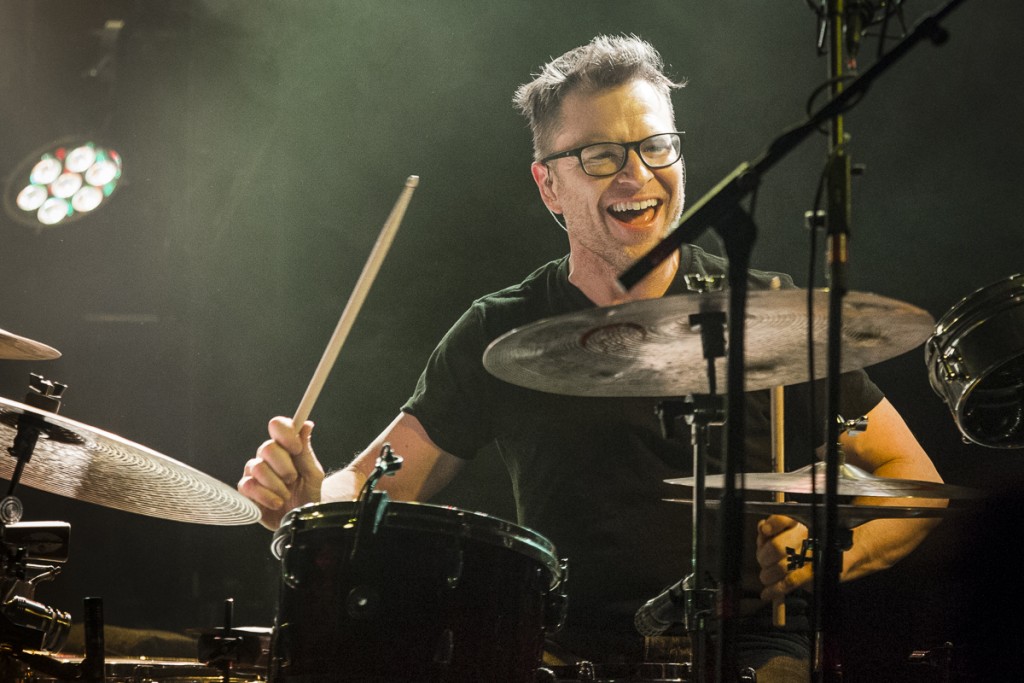 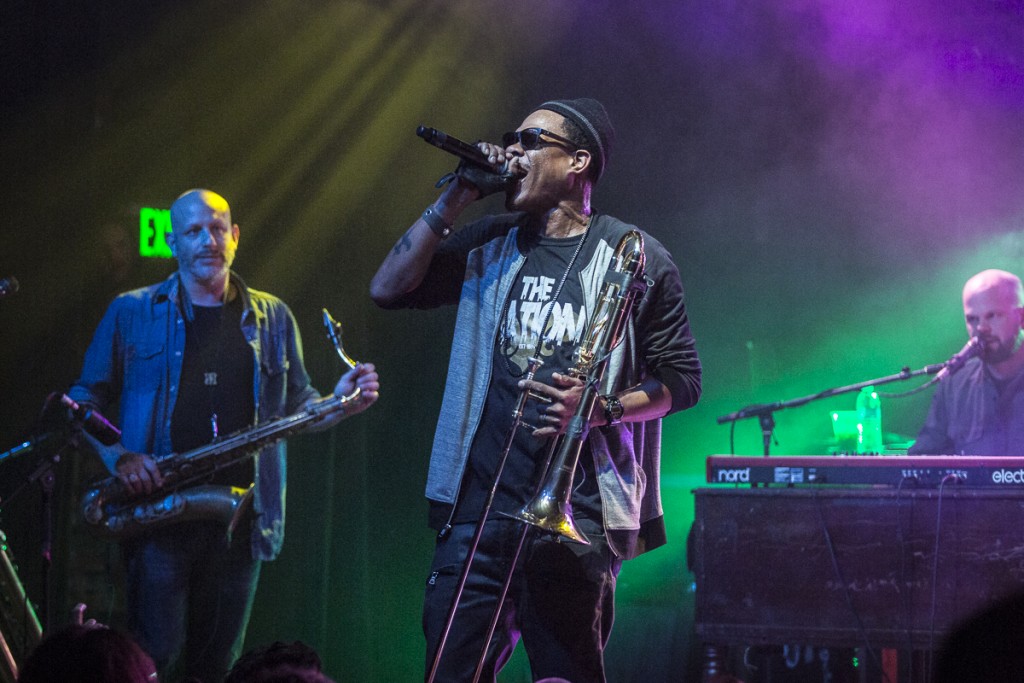 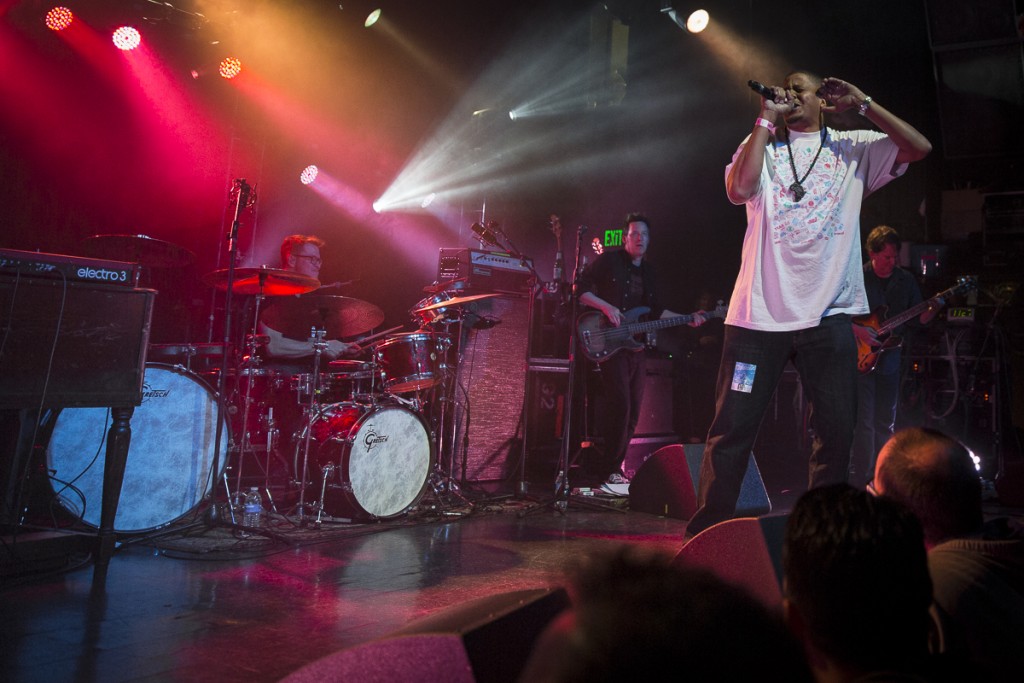 Pretty sure Chali2na hears you 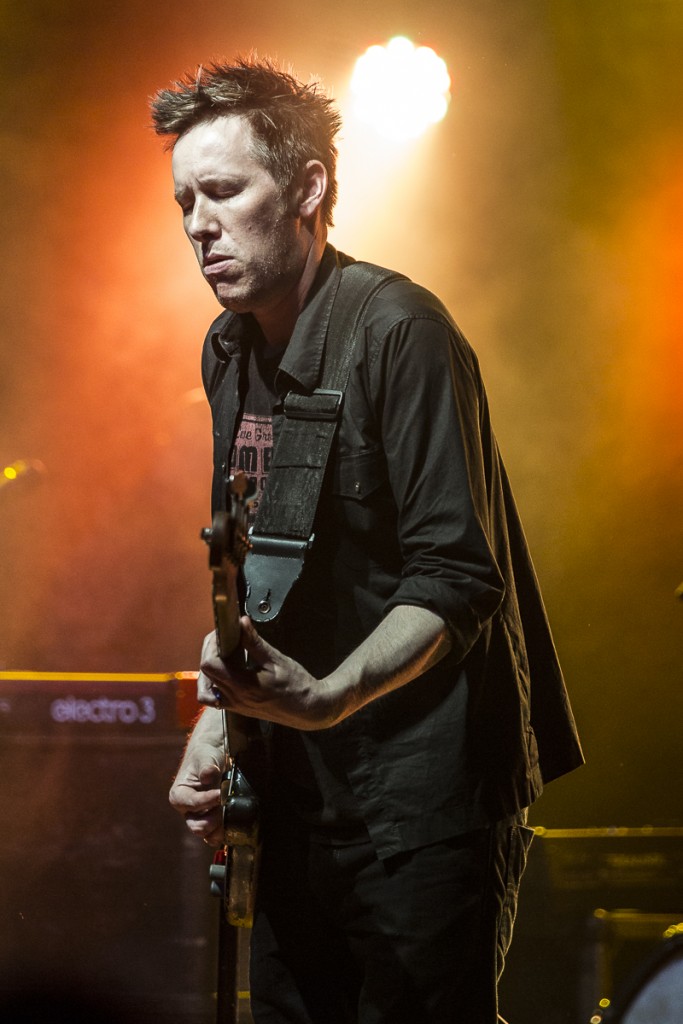 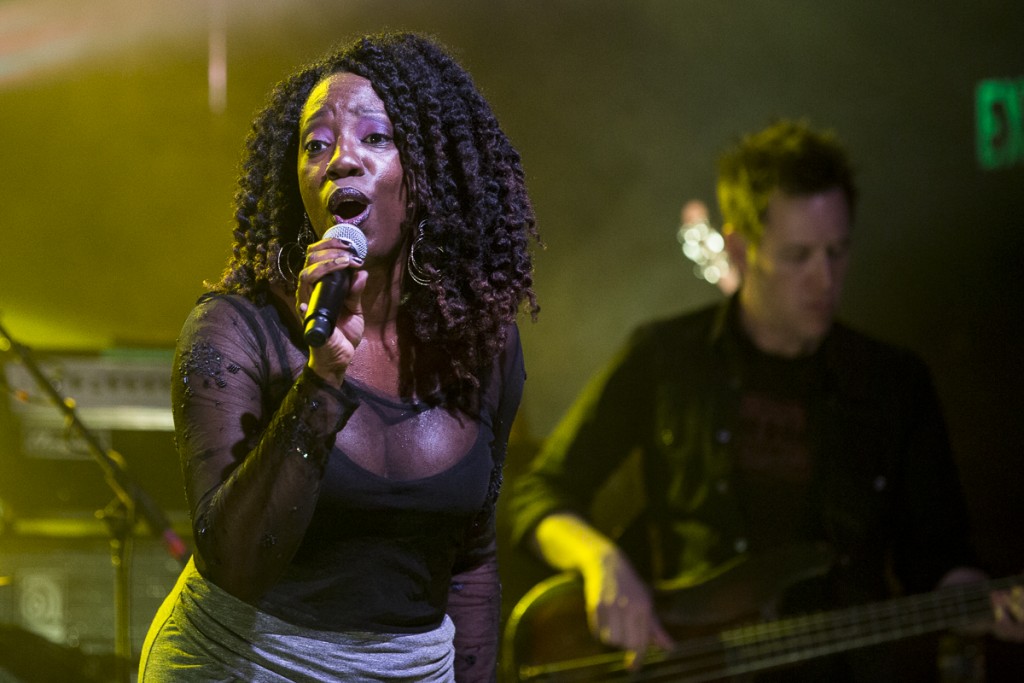 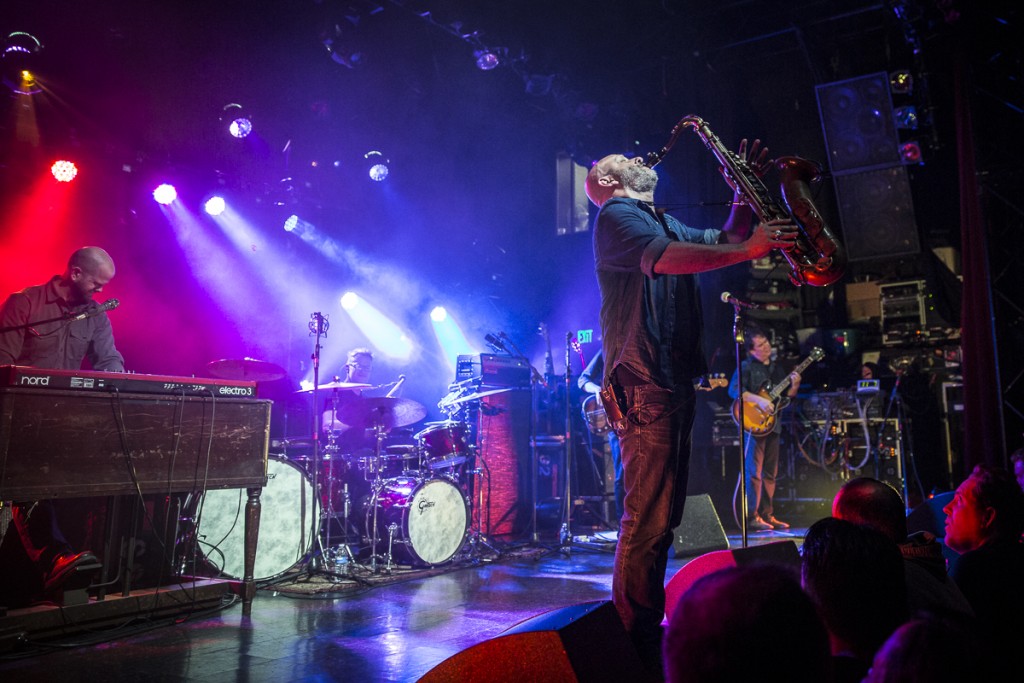 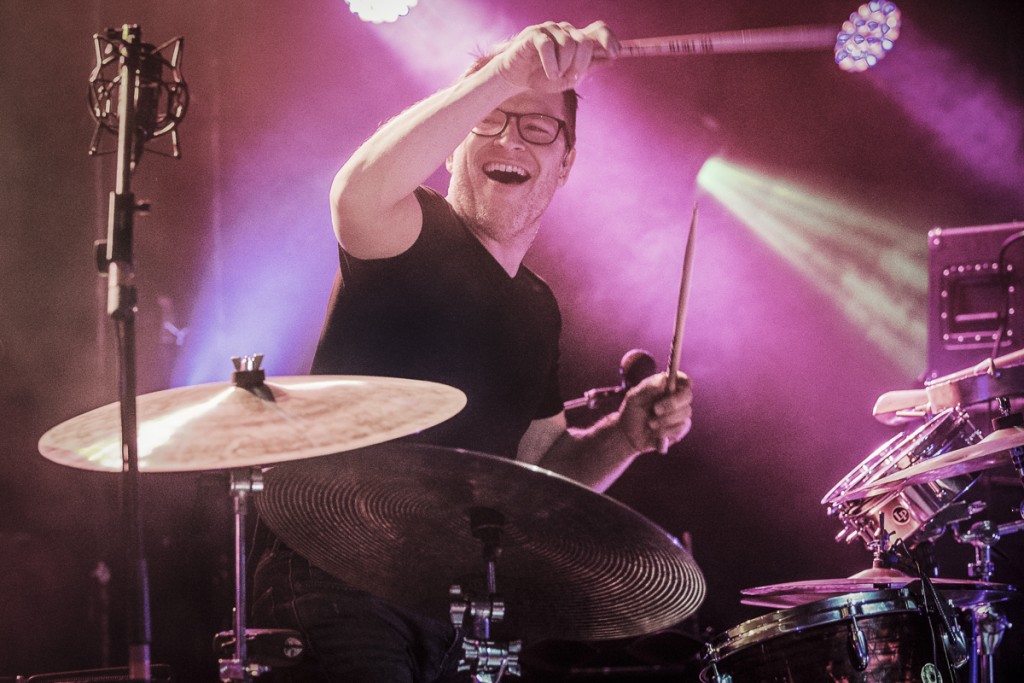 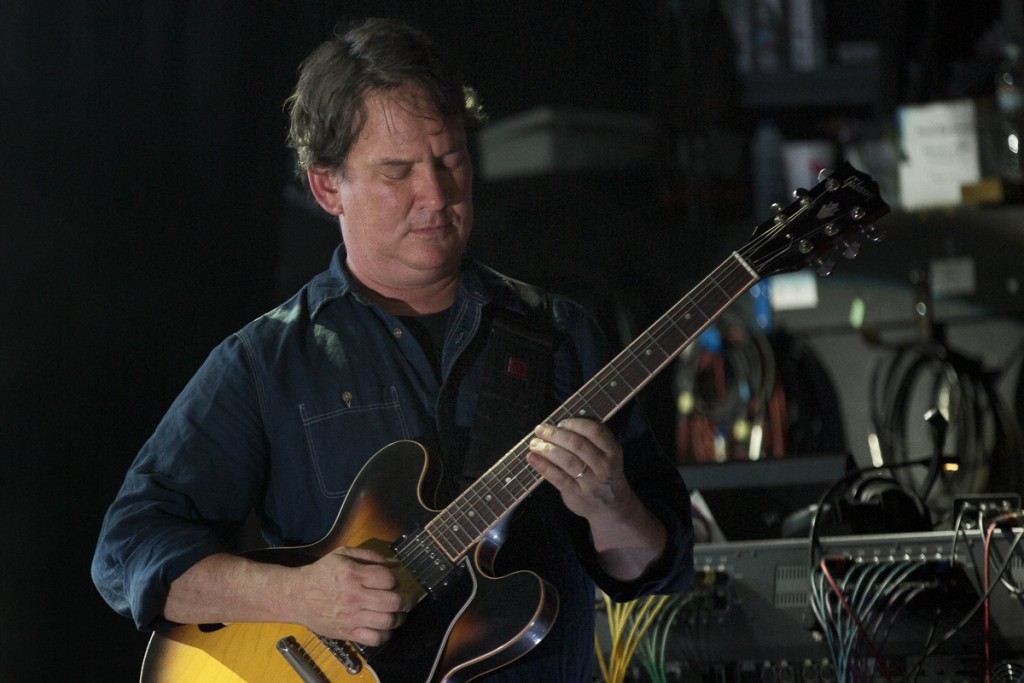 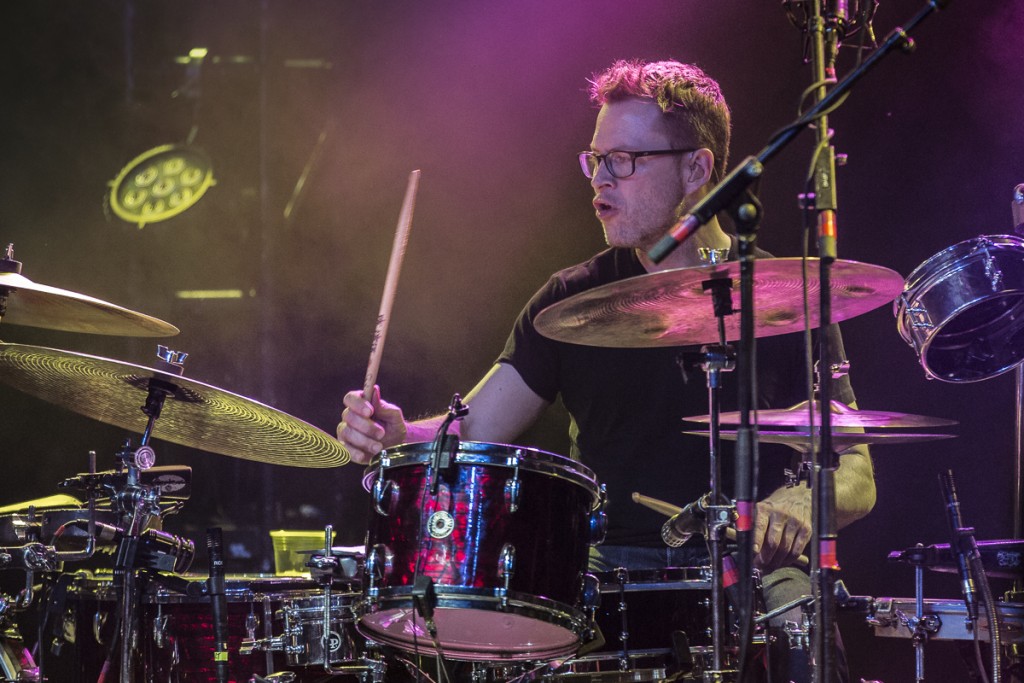 Stanton Moore on the attack 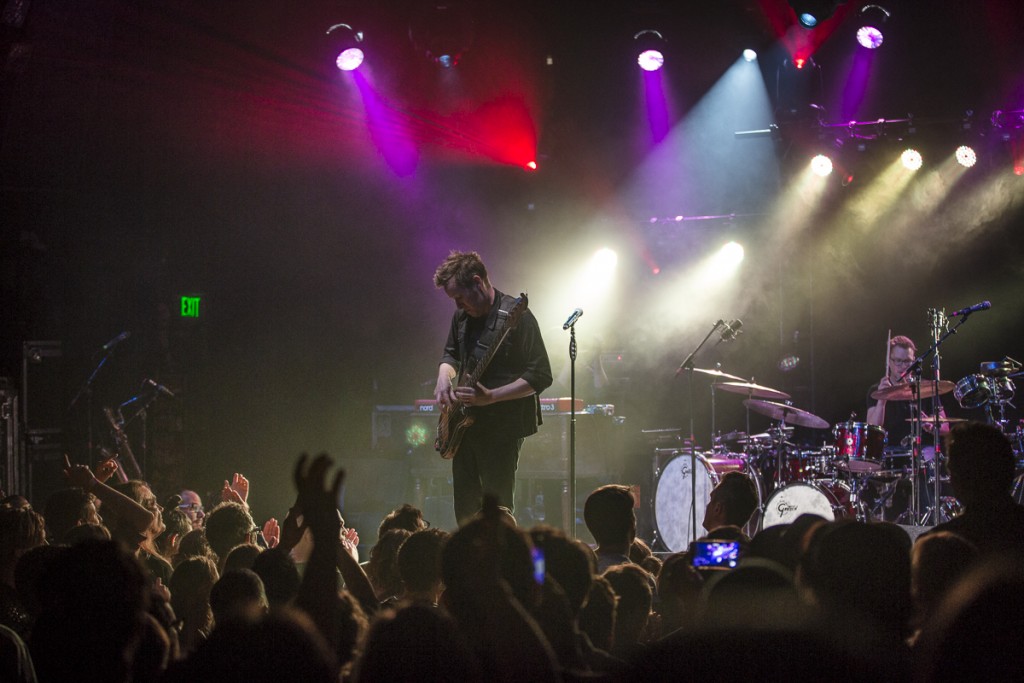 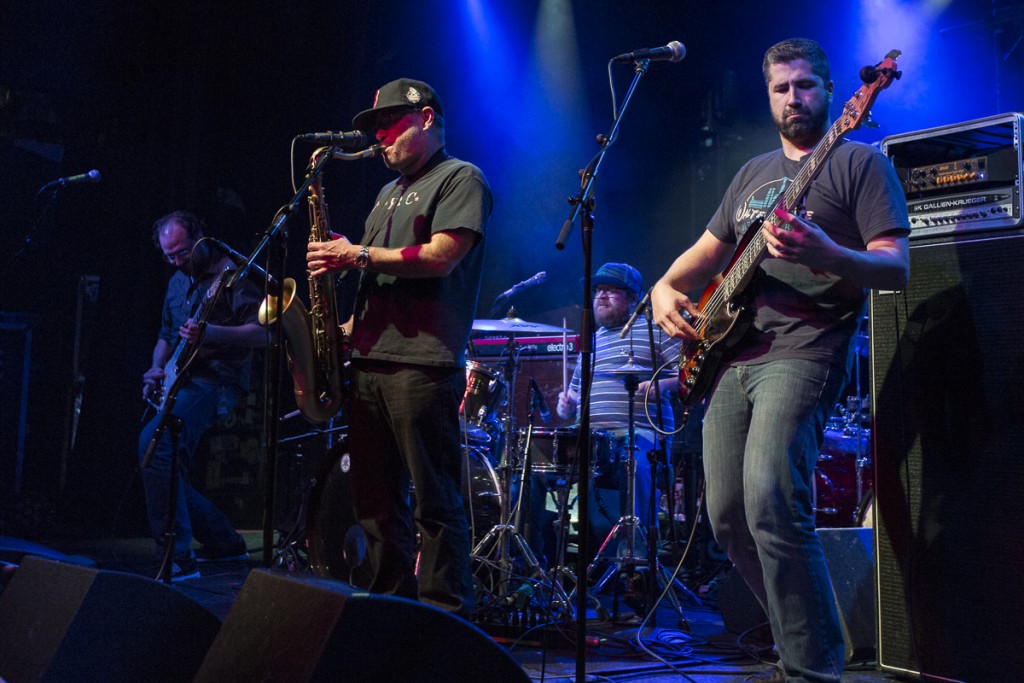 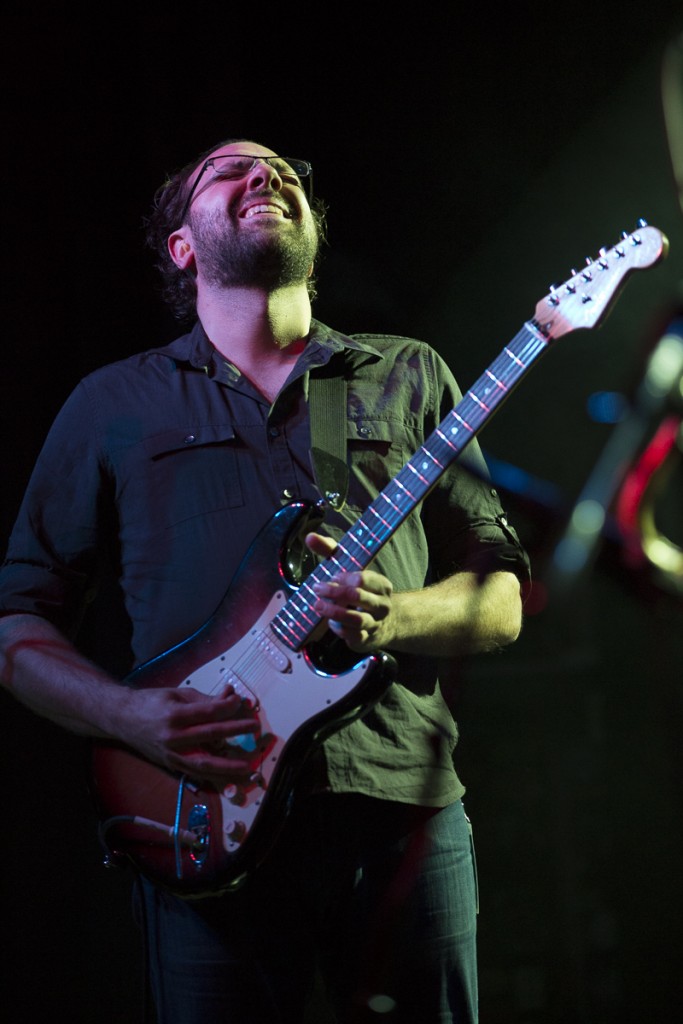 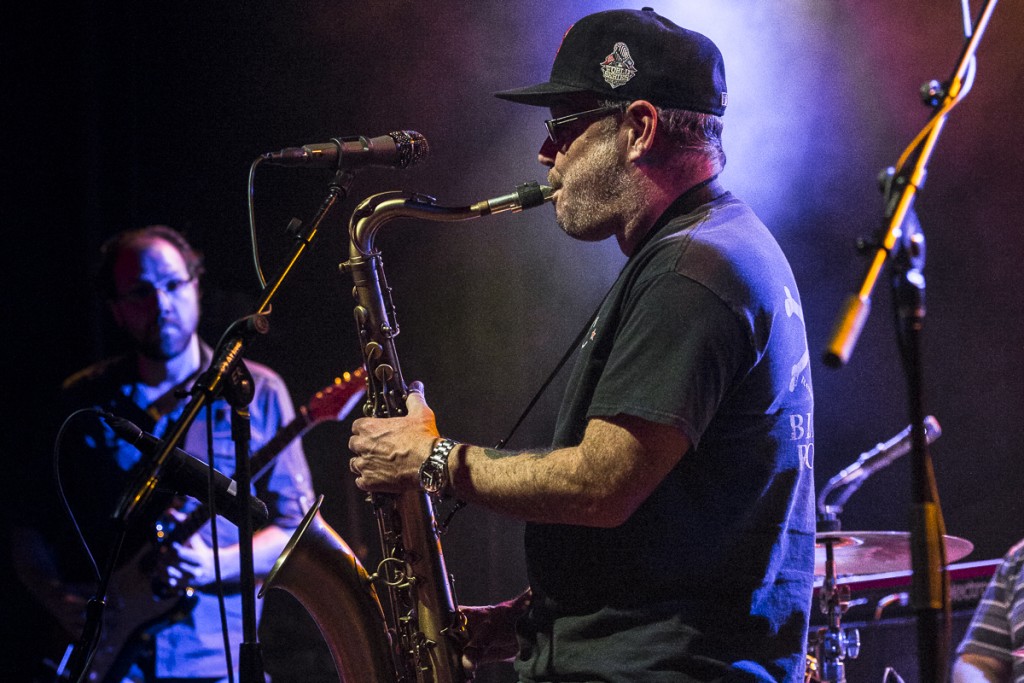 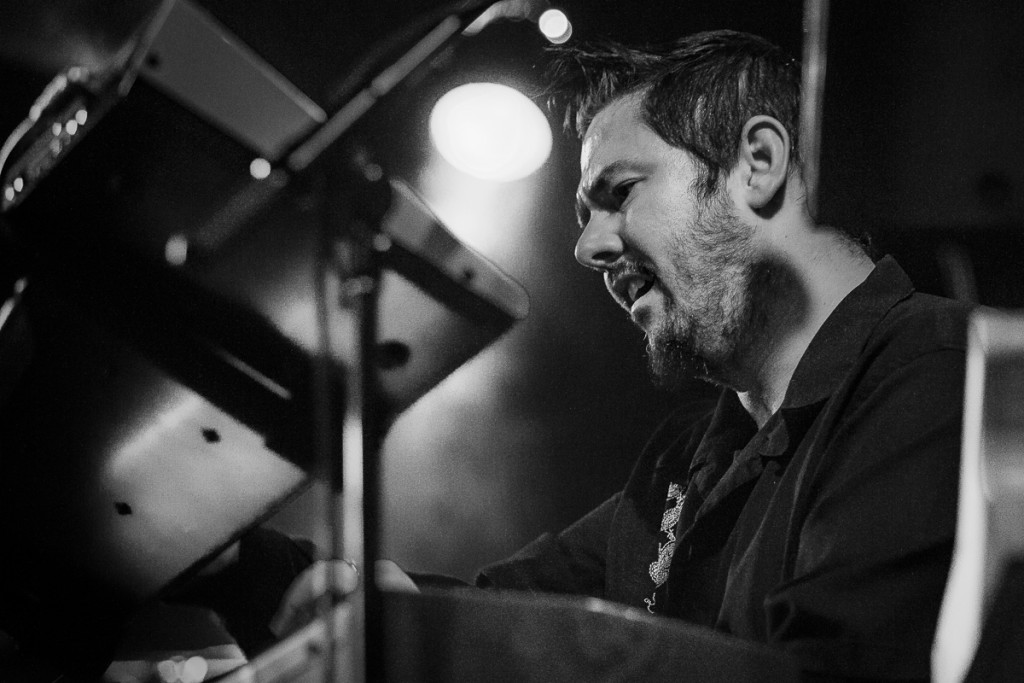 Give the keys to Kung Fu to Todd Stoops