A quick interweb search shows more than 500(!) Dead influenced or tribute bands. Yup, the reach of the Dead is just staggering, whether the generation is golden or newly spawned. To whit, “songs are like fairy tales,” Phil Lesh said in a recent Relix Radio Hour podcast, “all versions are true…I can predict that they’ll still be playing these songs in 100 years”.

I give you Exhibit A. JRAD. Hear me out. Joe Russo’s Almost Dead (“JRAD”) plays Dead songs fearlessly and all in. Excursions that land rooted to the tune and journeys that are a head shaking helluva ride. These guys embrace the spirit behind the songs and make them completely their own. With JRAD, I don’t relive the Dead, inasmuch as feel what they did to me then in real time now.

I hit my first JRAD show last week (one of two dates at the historic Wiltern Theatre), a generous two setter that was in high gear from the opener (Golden Road to Unlimited Devotion) to the last note of the encore (Samson & Delilah). And, I have to say, they brought more life to Dead tunes than just about any Dead related show since August 9, 1995, and that’s including the various motherships, most recently Dead & Company. I’ve been a skeptic that that kind of elevation, the kind I tasted in the waning days of Winterland and then the Oakland Auditorium, could truly be revisited. But I am a skeptic no more. These sets were living proof the songs will indeed be around for generations, passing from one to the other and landing in good hands along the way.

JRAD is not a tribute band and makes no effort to emulate the Dead. There is no beast, no beam. and drummer Russo sits front and center. Guitarists Tom Hamilton and Scott Metzger do not put on their Jerry and Bob clothes. Ween bassist, Dave Dreiwitz, and his SG bass, sounds nothing like Phil Lesh, and Marco Benevento, who has a long history with Russo, moved from honky tonk 88s to 70’s-esque Fender Rhodes excursions with sly inventiveness. “Golden Road” became a locomotive, with drop the needle in the middle of the vinyl intensity. “Throwing Stones” expanded to 20+ minutes, venturing far from our bright blue ball spinning, and showcasing the band’s full dynamic range. Cunningly queued by Benevento in the quieter moments and a highlight of my night, for sure. “Greatest Story” morphed into the jazz fusion of my youth, only to return back to its ground shaking chorus. While “He’s Gone” and “Loser” got the second set spotlight they deserved, it was the mind bending darkness darting in and out of “The Eleven” that floored me. The night wrapped with a solid “Samson and Delilah” and I walked away from the Wiltern smiling with musical joy.

Of course, I covered Thursday, and John Mayer, who has sat in with the band before, played the whole second set the next night, a set that opened with a falling water intro to “The Wheel” and closed with a “China/Rider” that will not soon be forgotten. So it goes. 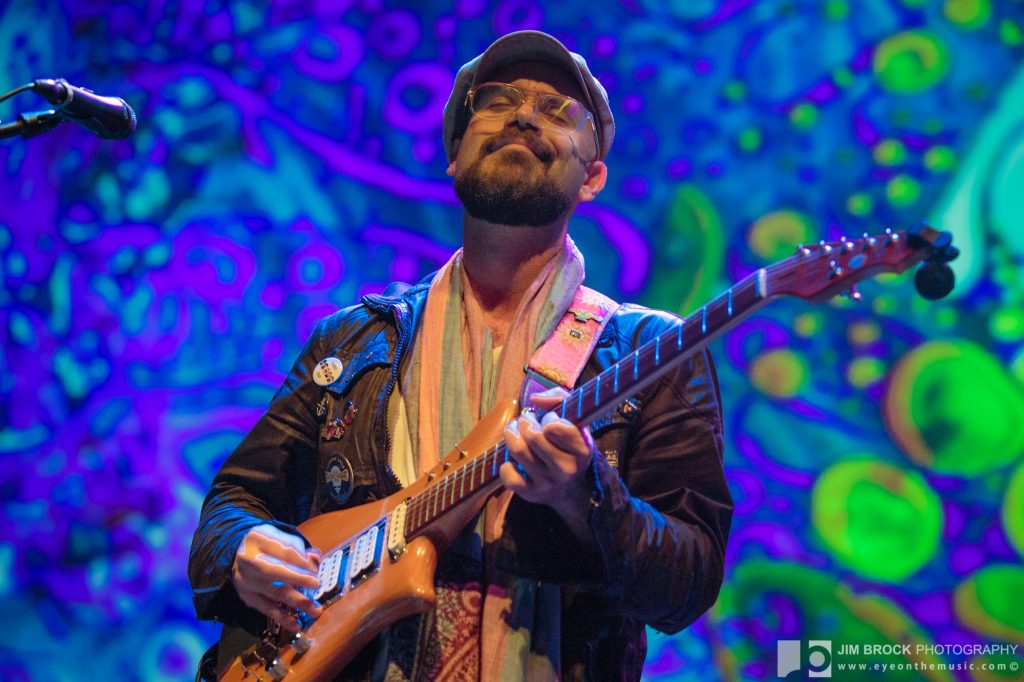 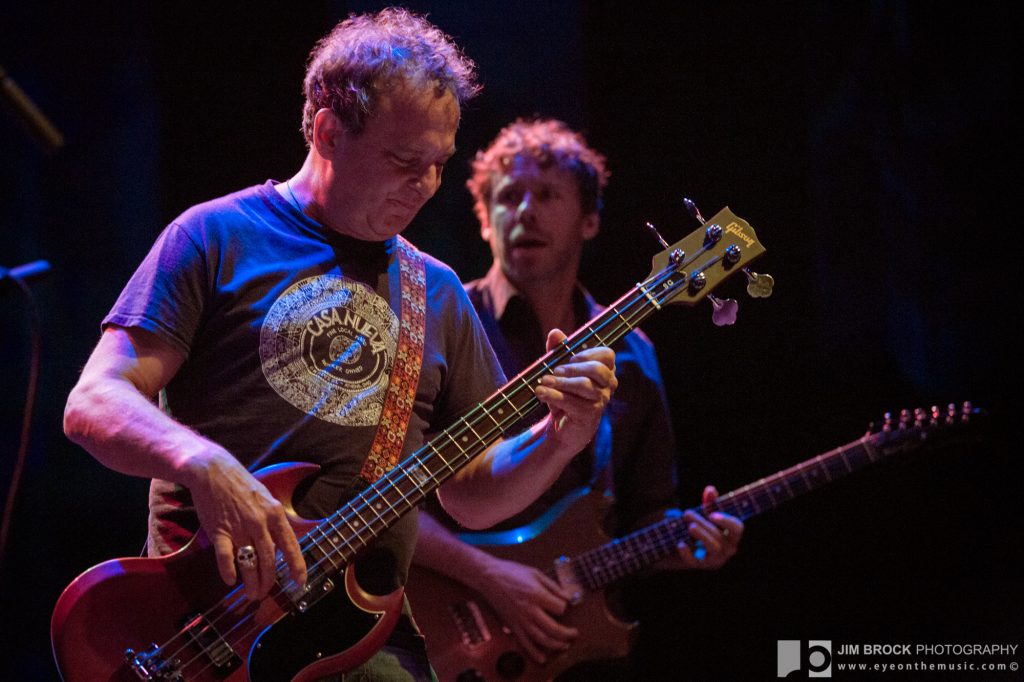 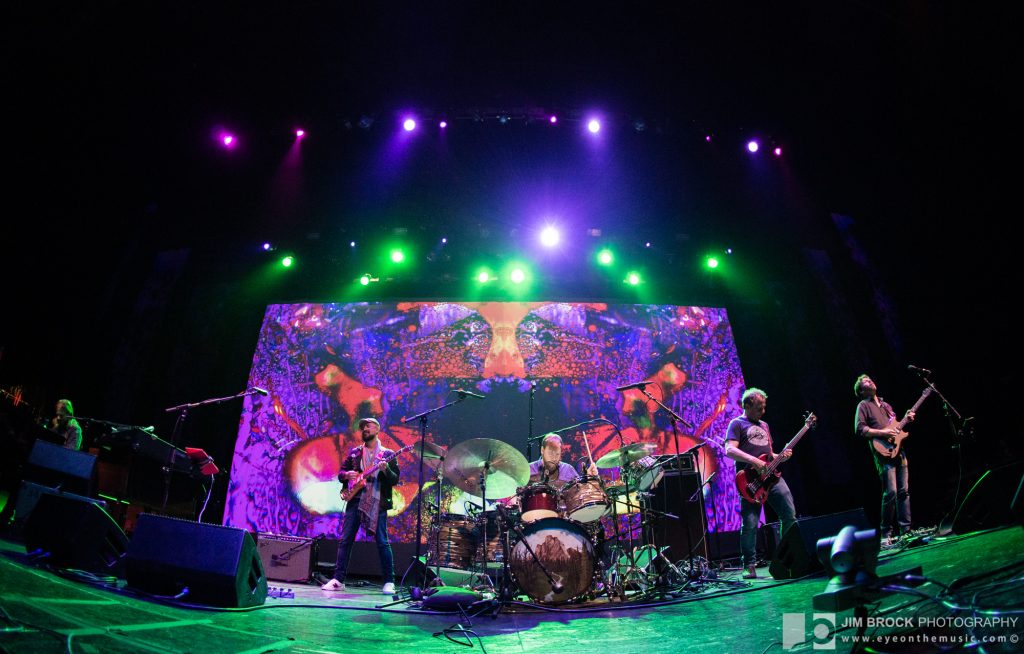 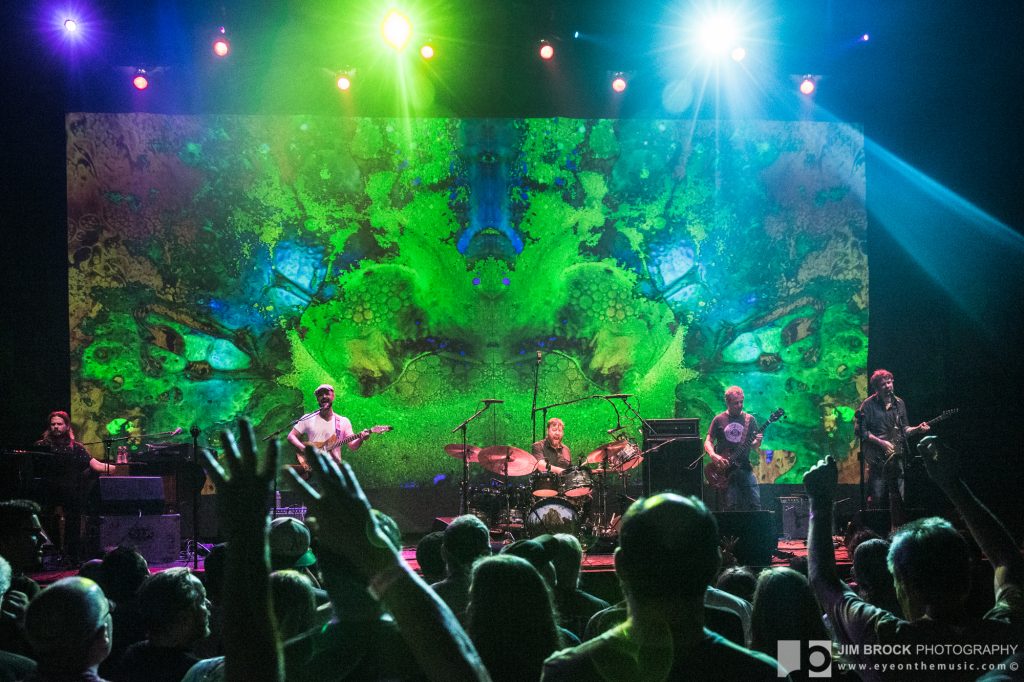 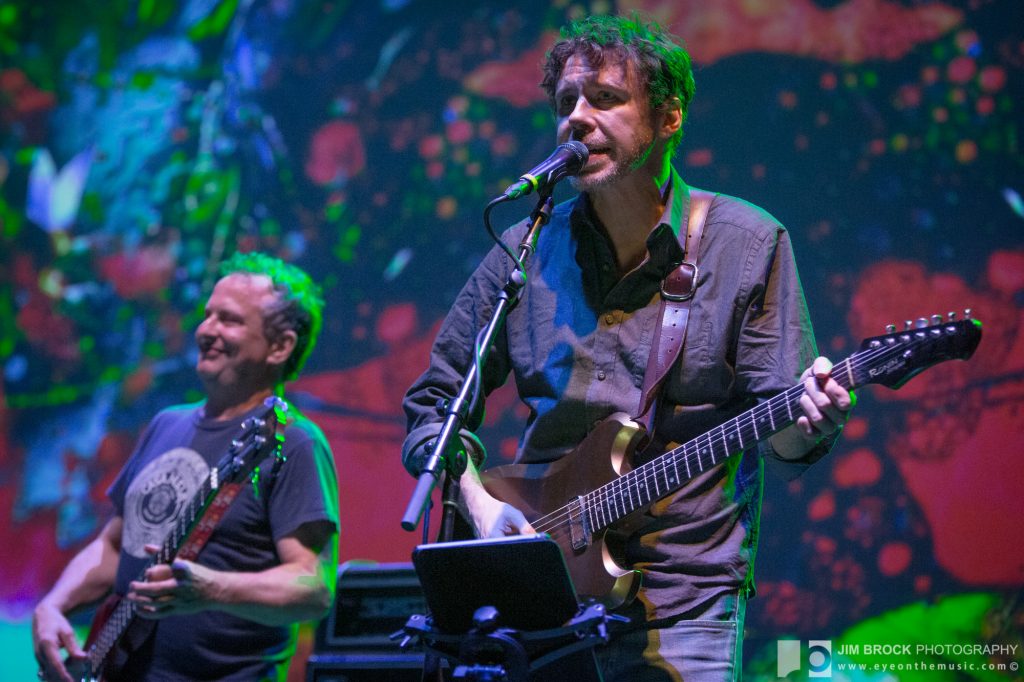 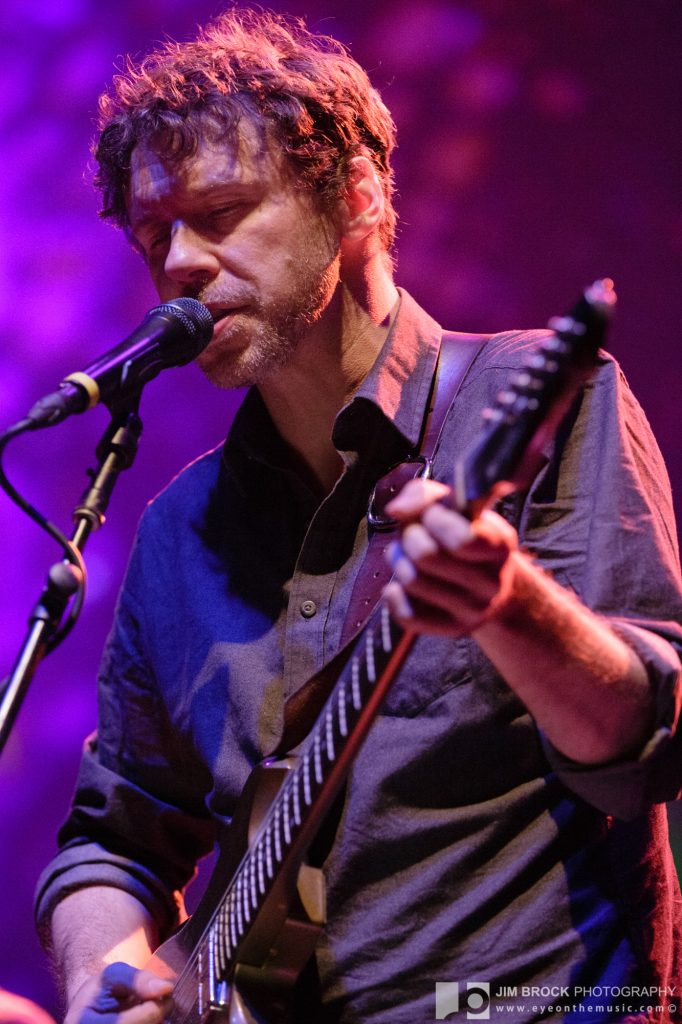 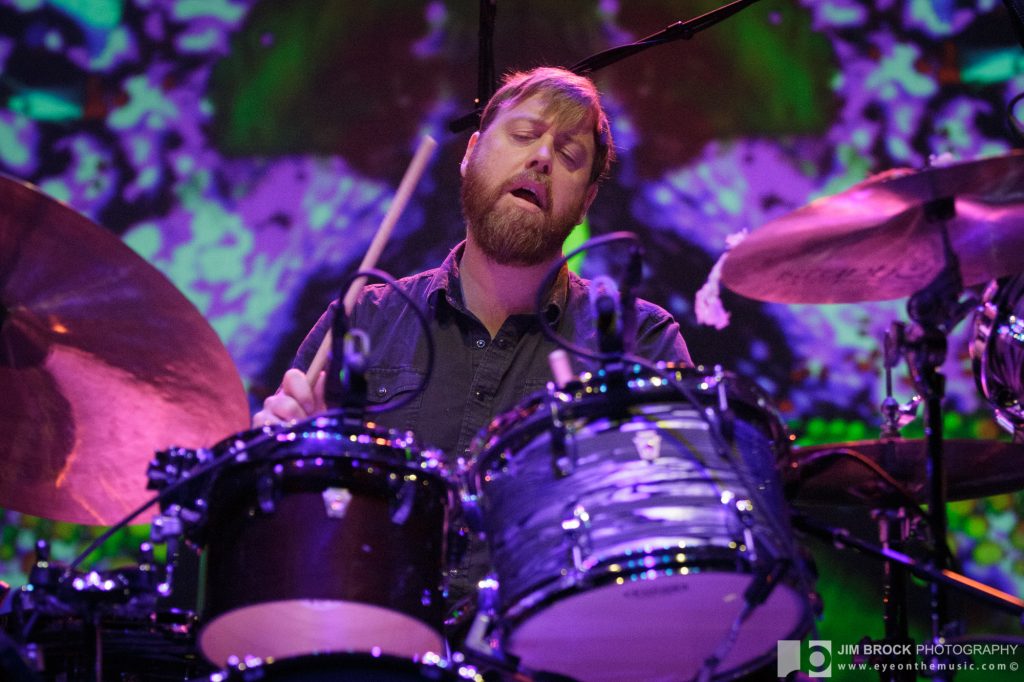 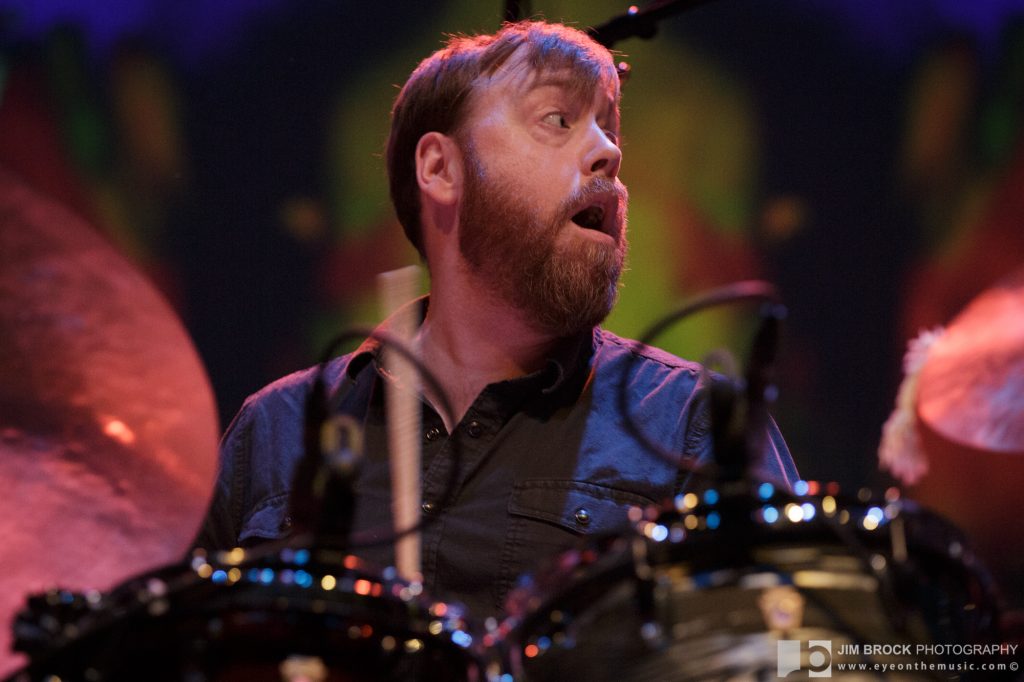 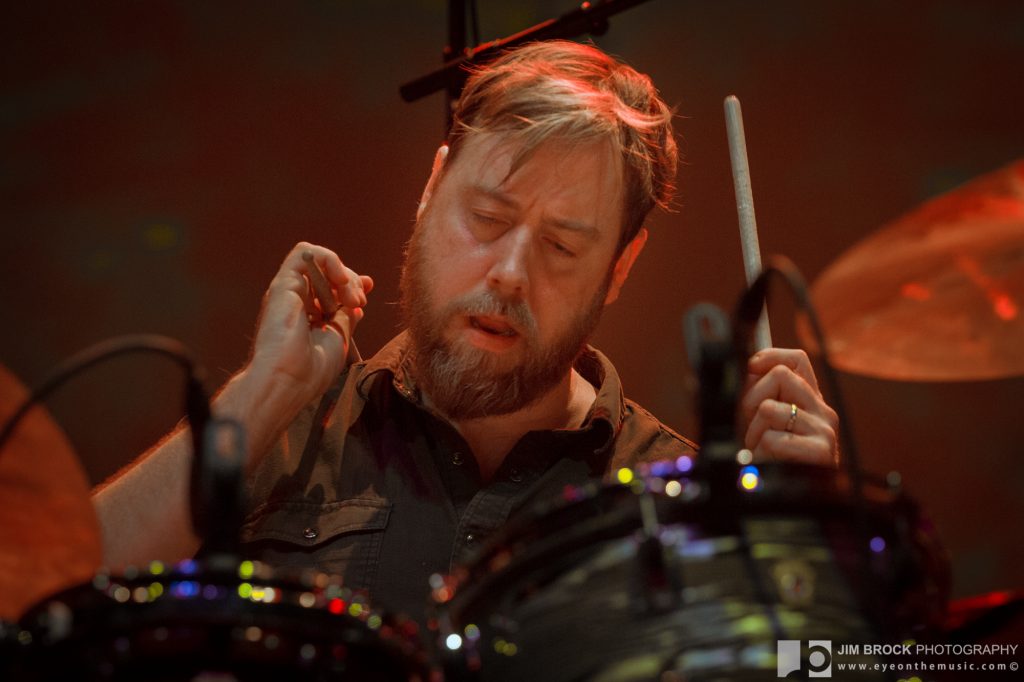 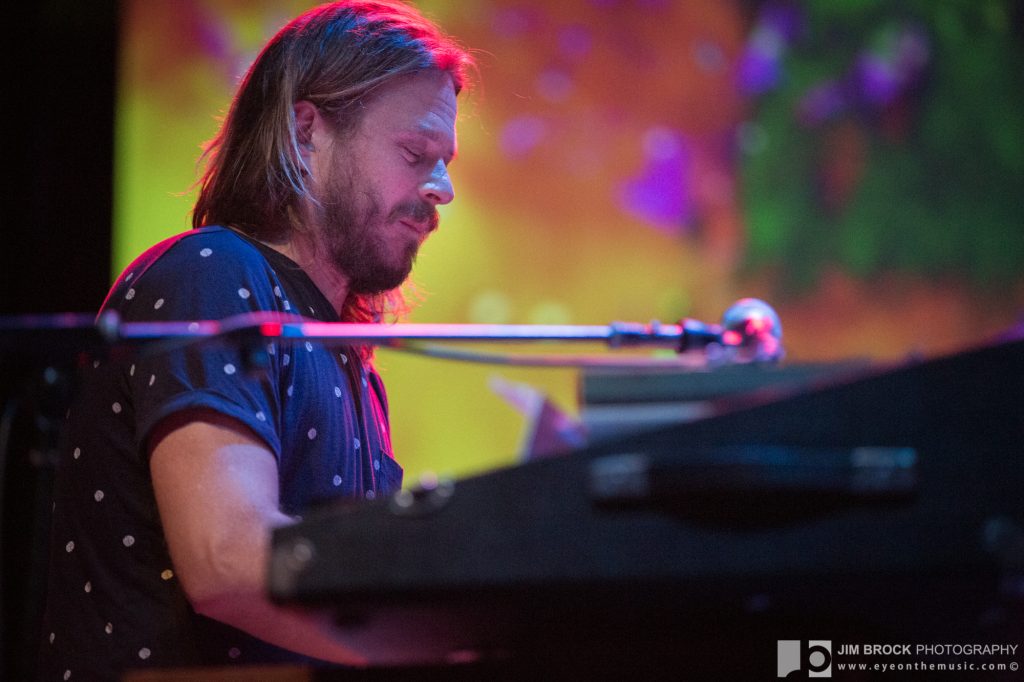 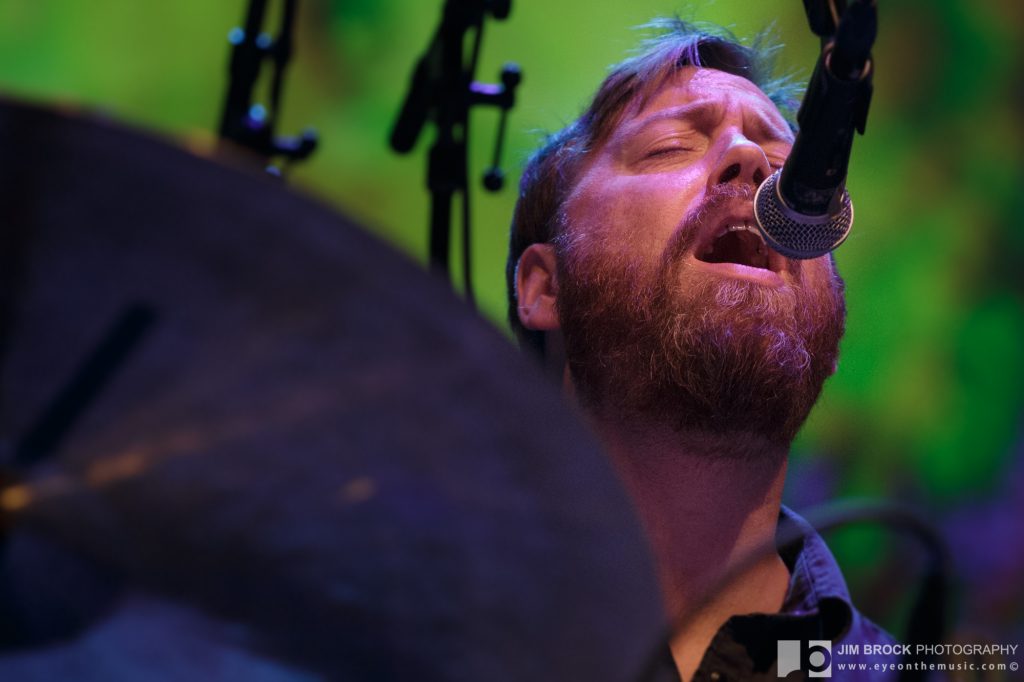 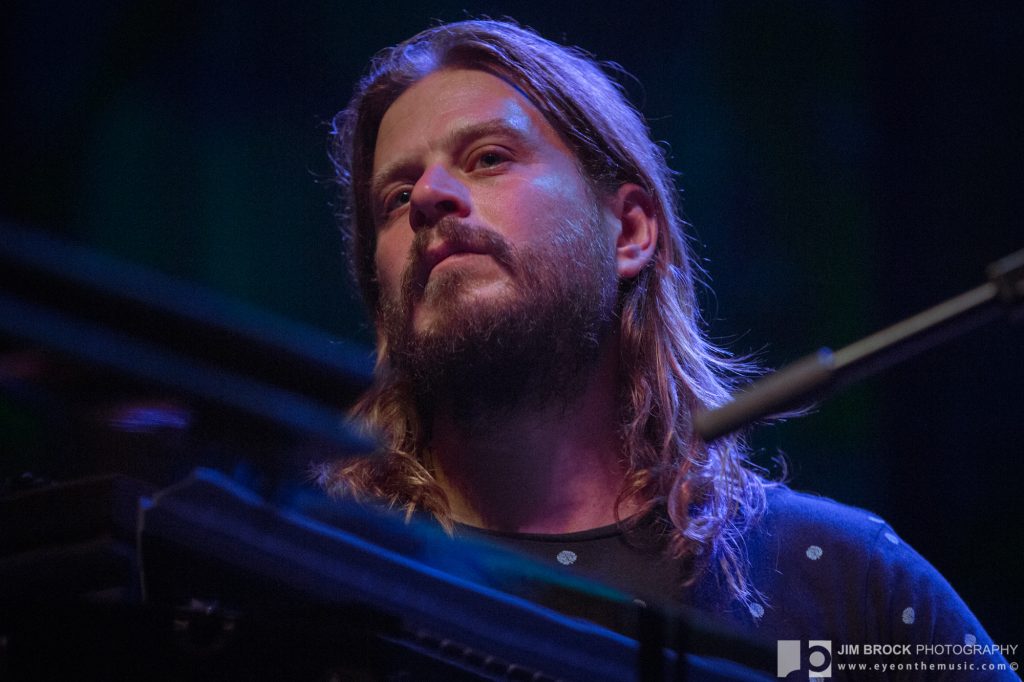 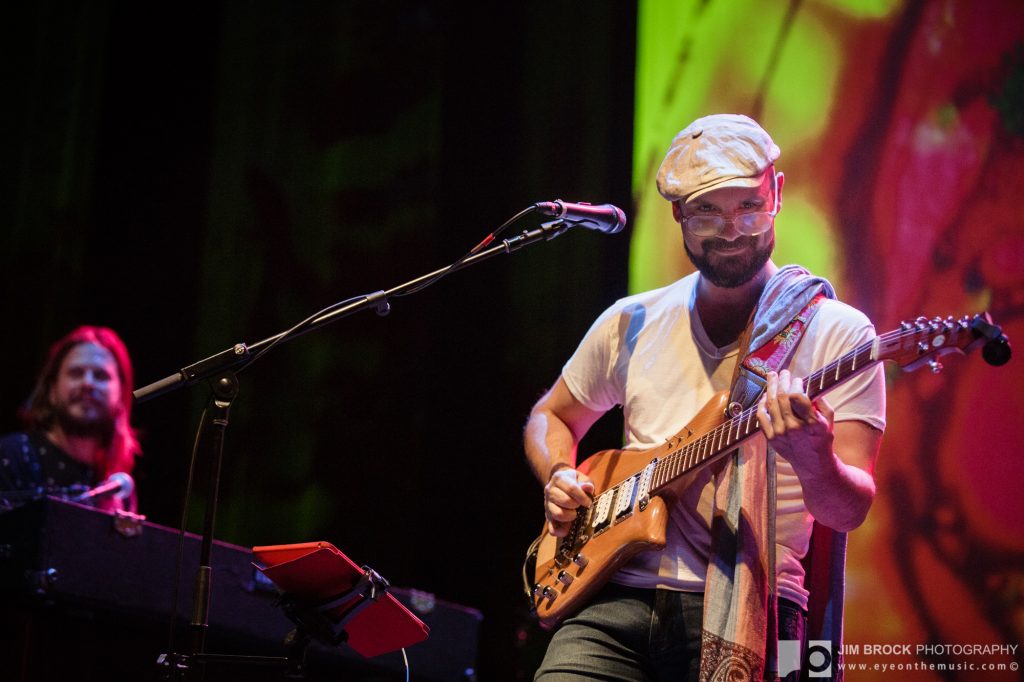 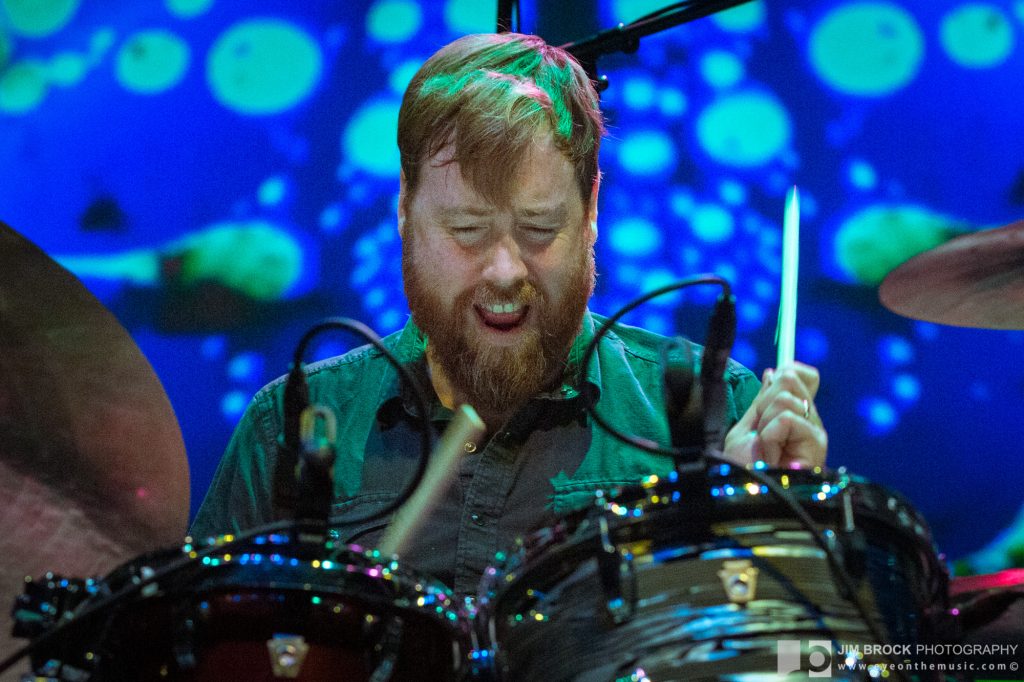 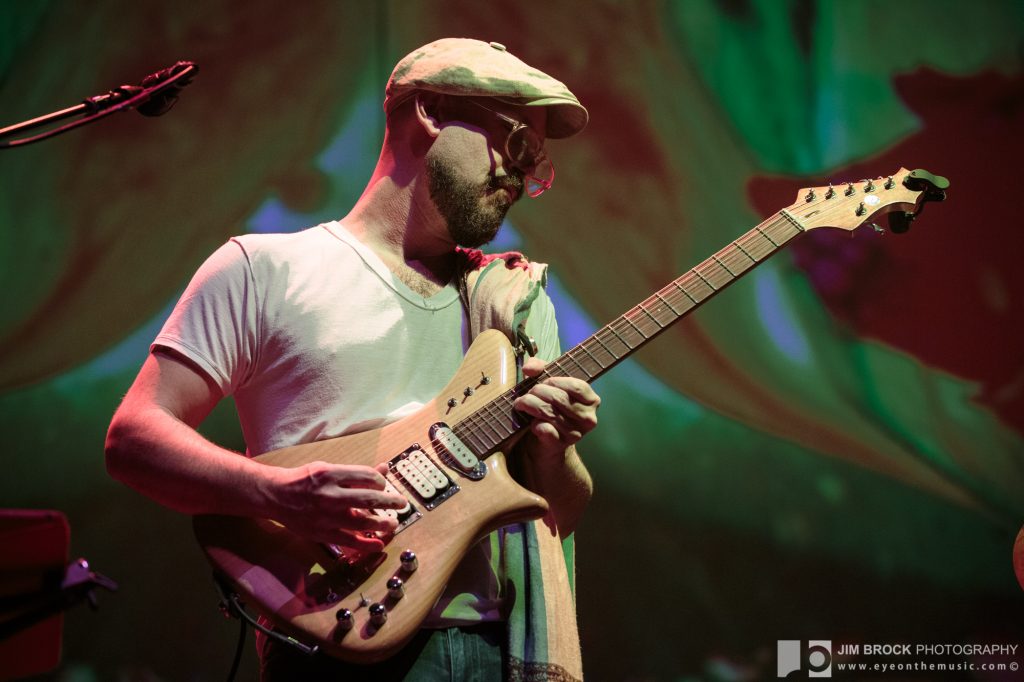 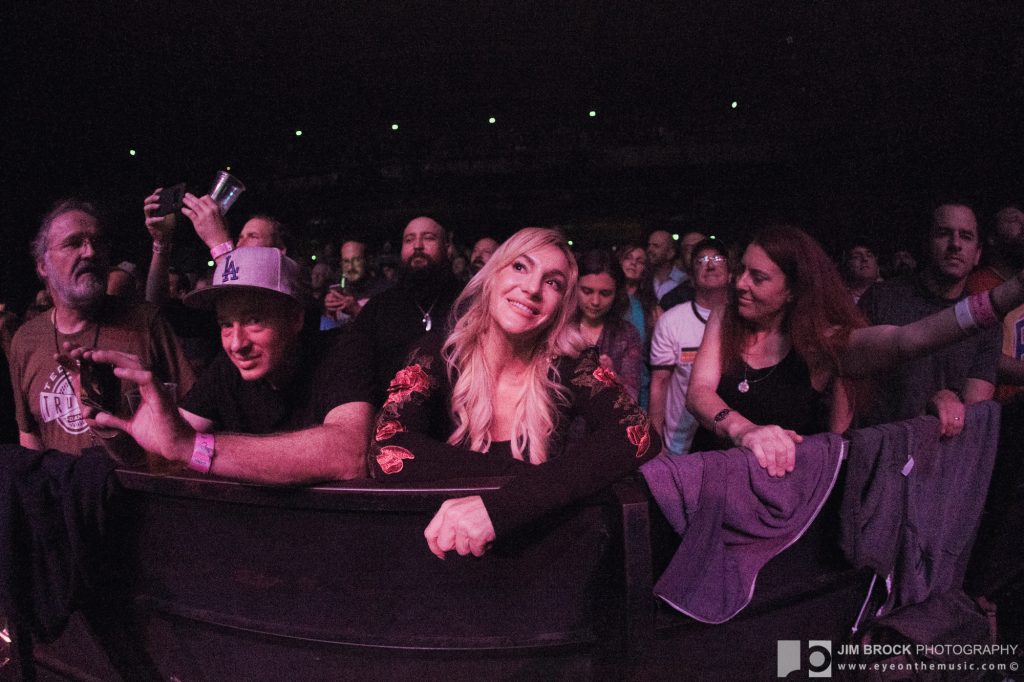 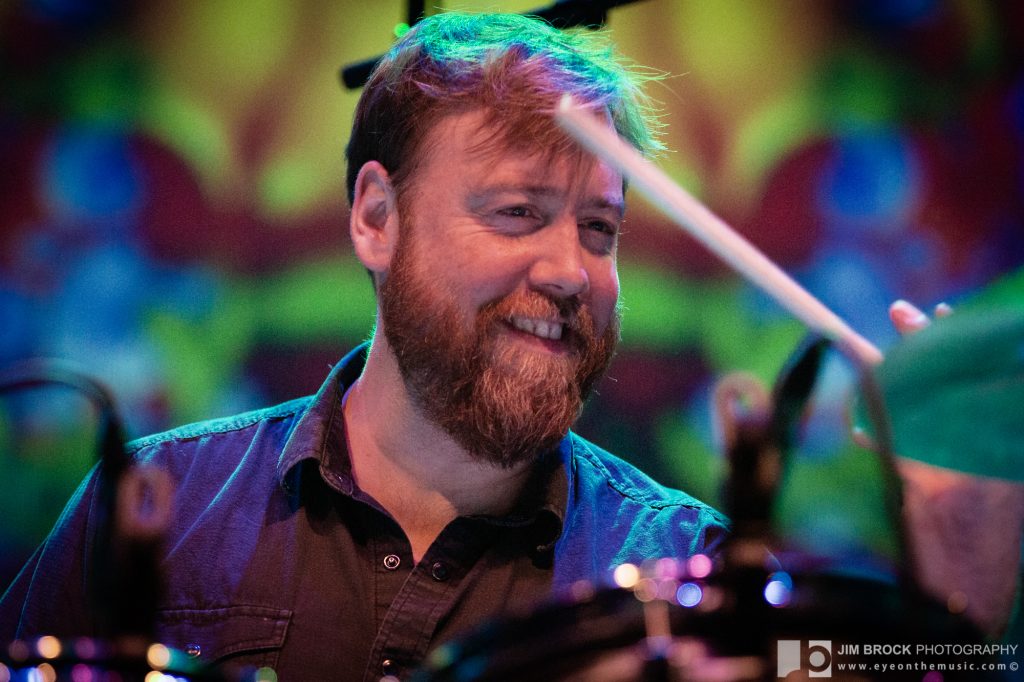 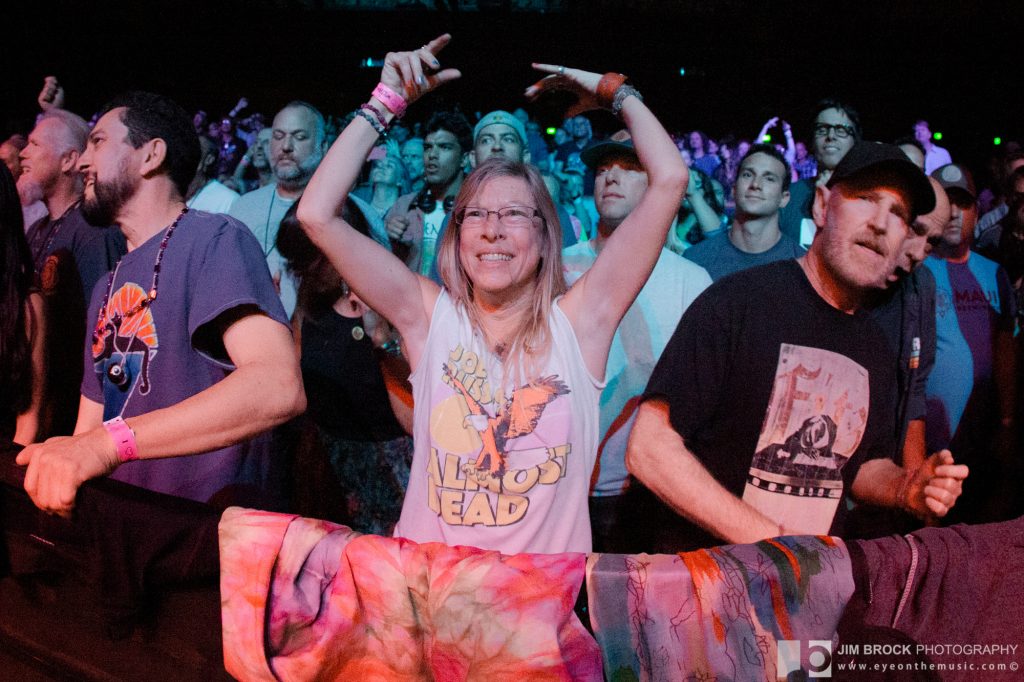 I lean a lot more JRAD, than Phish. Just how I roll. Deal with it. These songs shaped me. To experience them so fresh, alive and kicking, like I’m at my first show, and in the midst of an upside down, sometimes heartbreaking world no less, well, let’s just say I have hope for the future. The songs will be here long after we’re gone, and no doubt, this place will be better off for it. 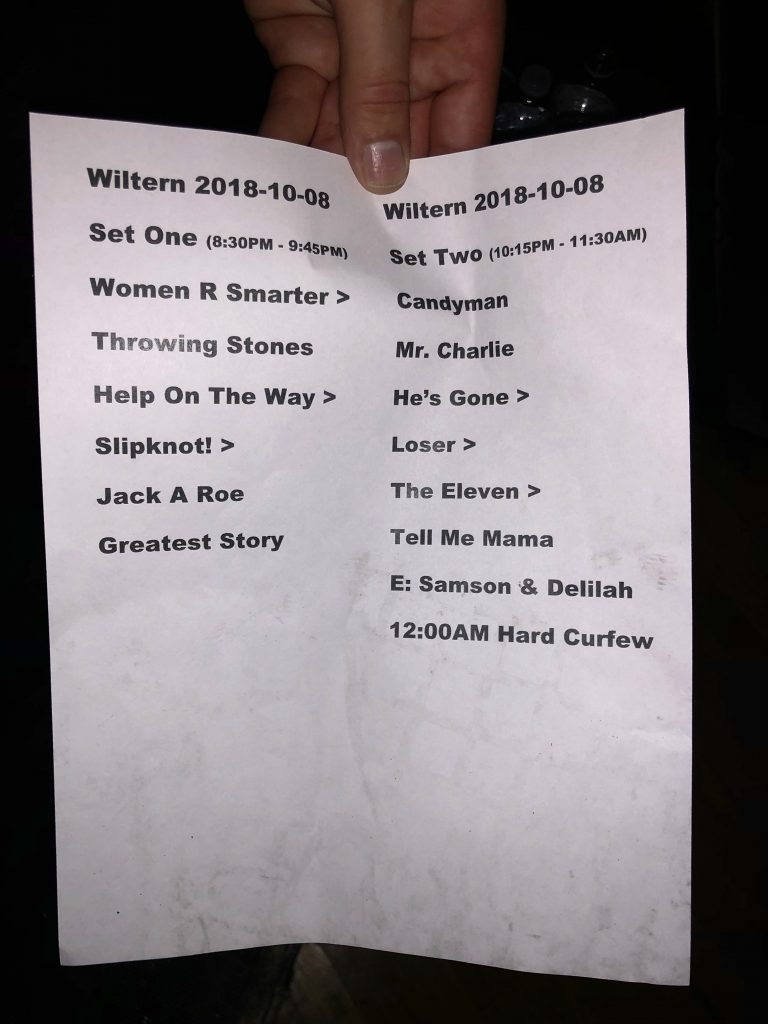