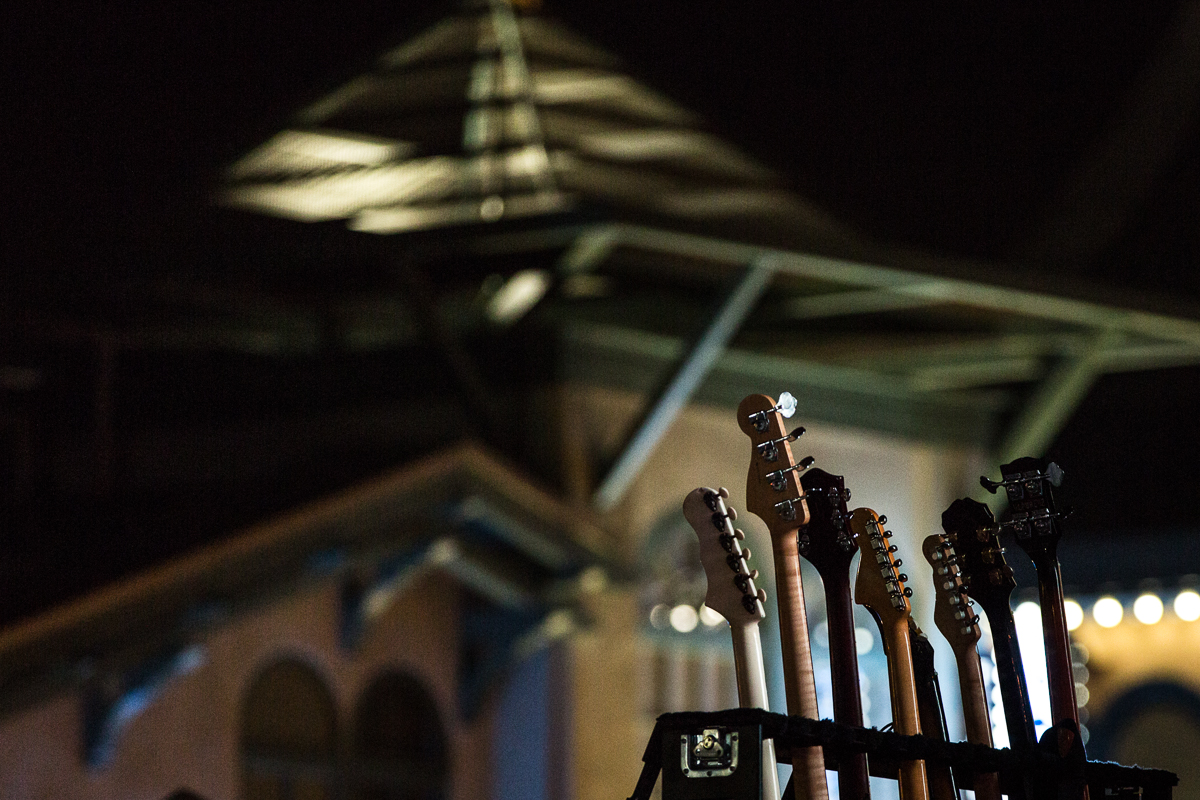 Day one of Newport Folk Festival’s little sister, Way Over Yonder, at the Santa Monica Pier had familiar headliners, solo strummers and new discoveries, true to the Newport spirit. The perfect weather, great beer and ocean setting didn’t hurt. Lucinda Williams delivered a career crossing set to tee up crowd faves, Local Natives. Drums/guitar duo Little Hurricane lived up to its name, Moses Sumney claimed his buzz. The Far West got all honkytonk-abilly, Joe Fletcher spun road weary tales. Bootstraps and straight outta Indy Houndmouth were both personal and energetic, and the Wild Reeds played well with the carousel crowd. This sophomore effort was off to a good start. 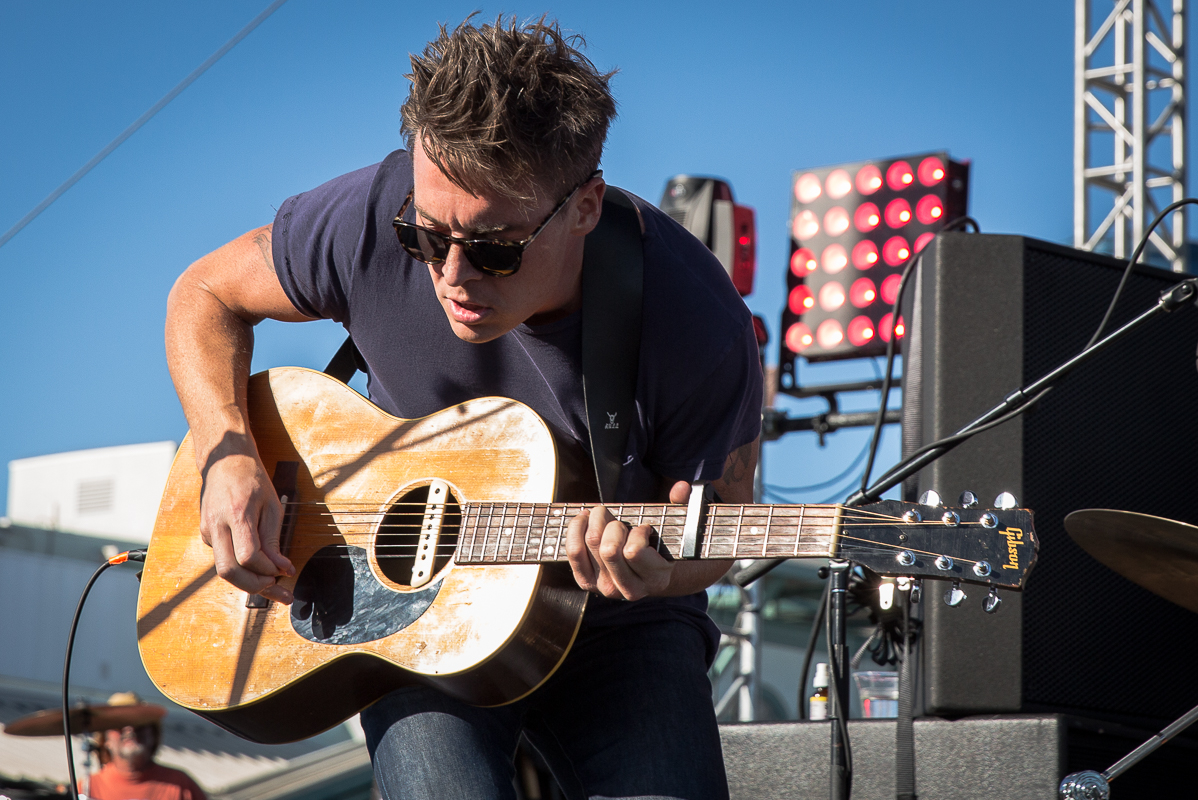 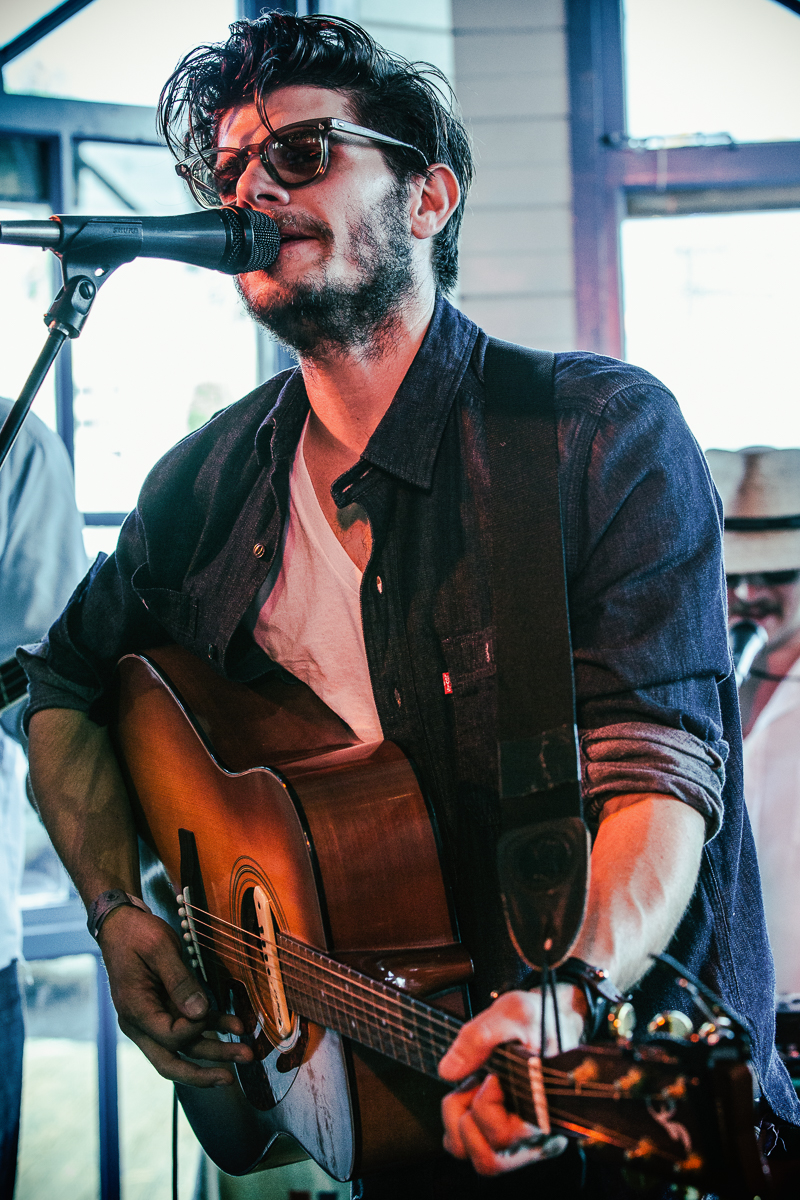 Lee Briante of The Far West 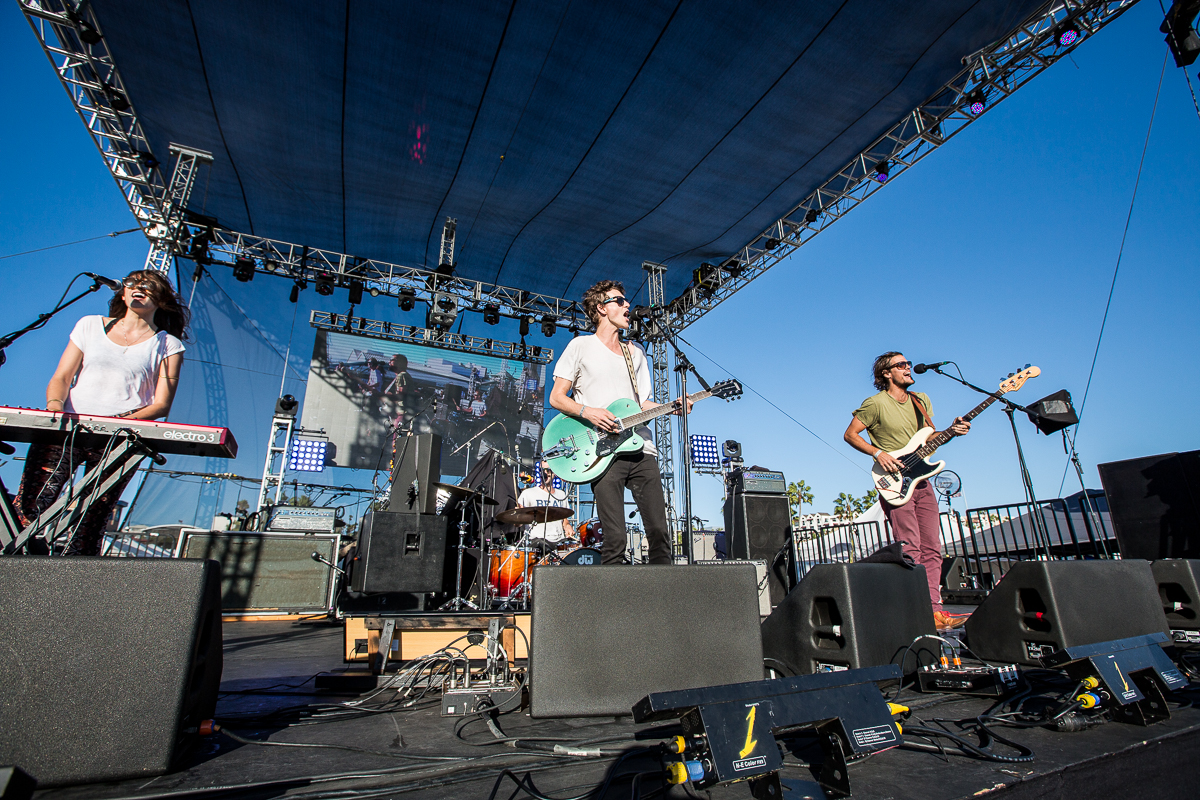 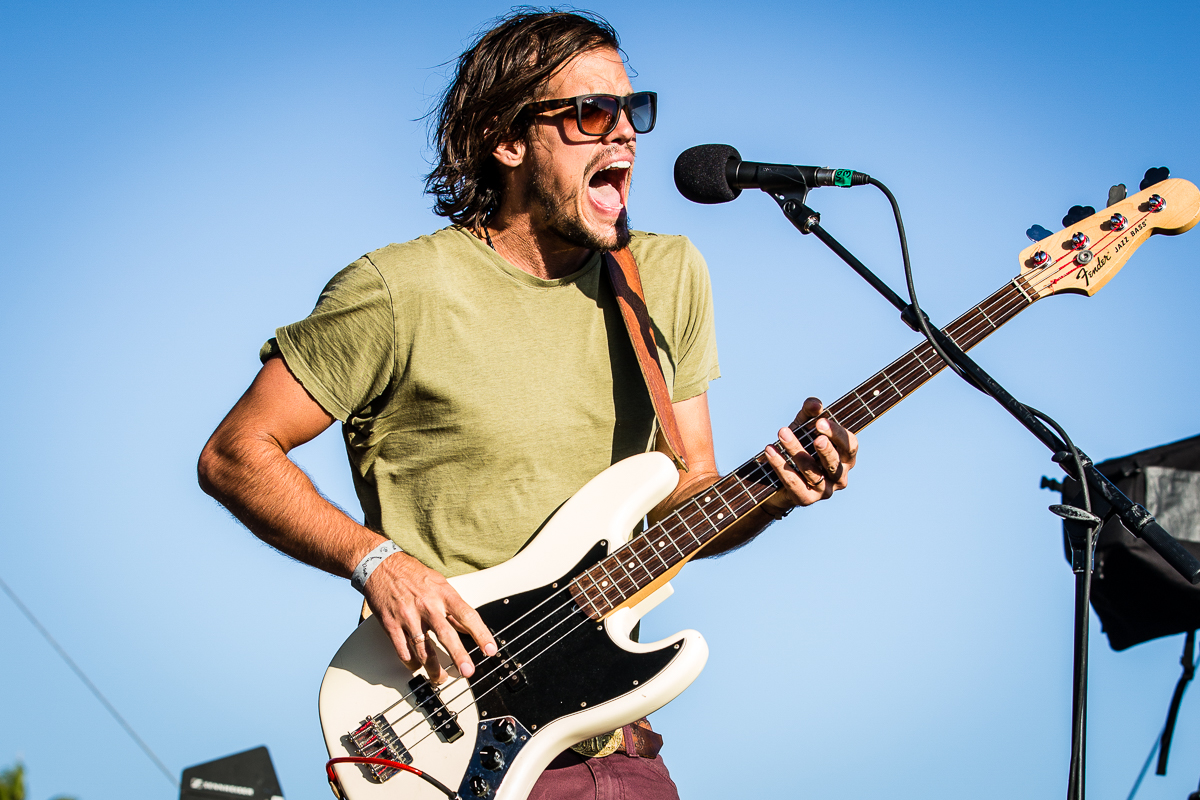 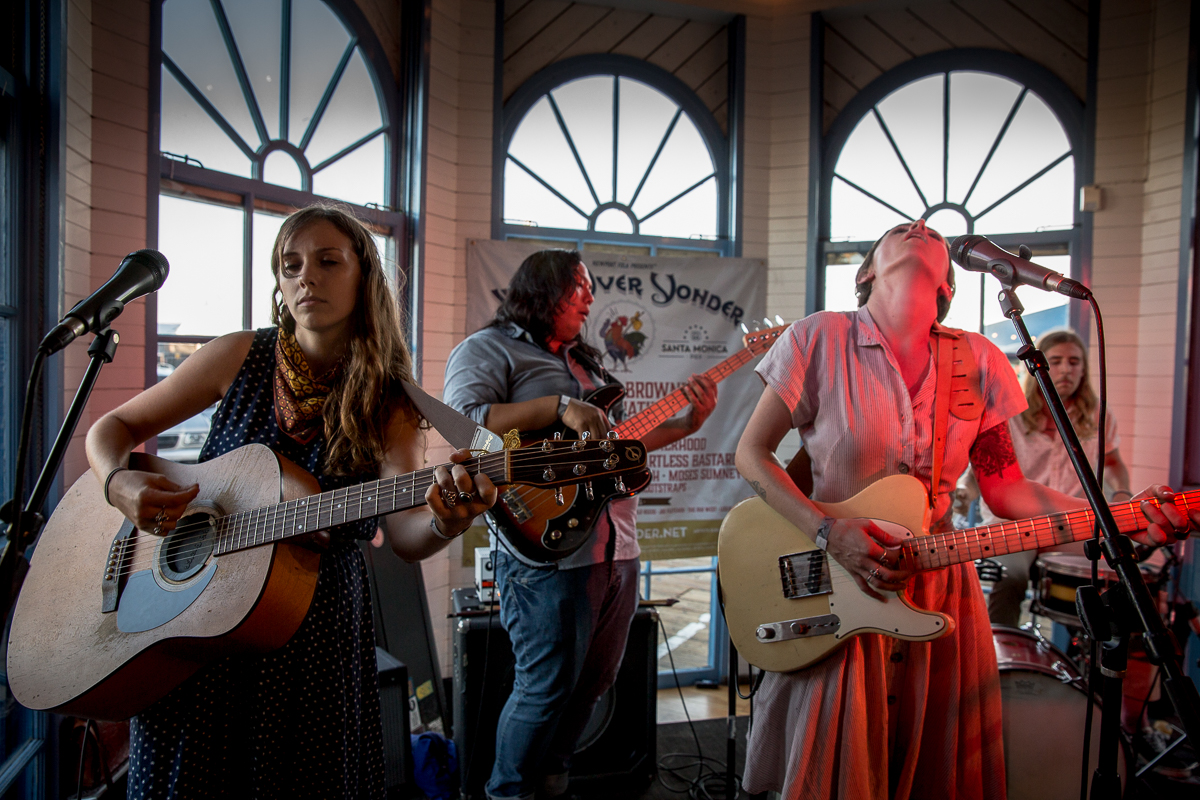 The Wild Reeds at Way Over Yonder 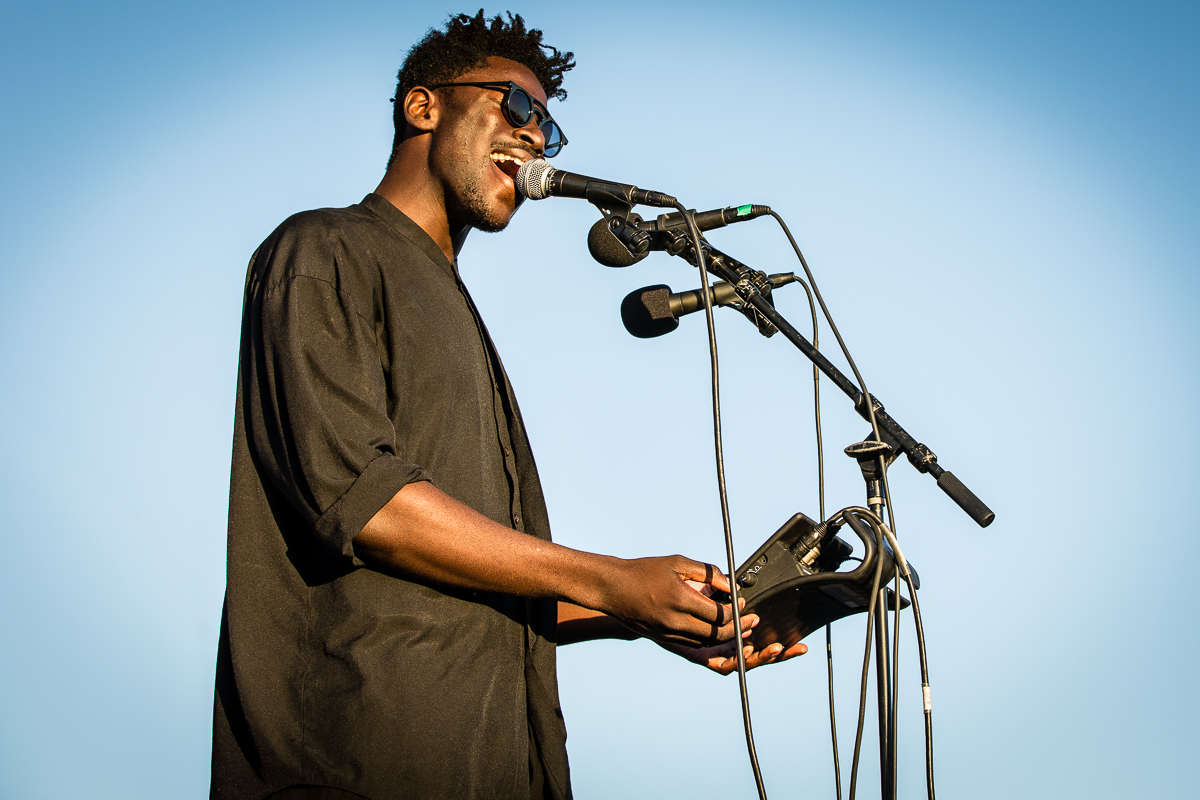 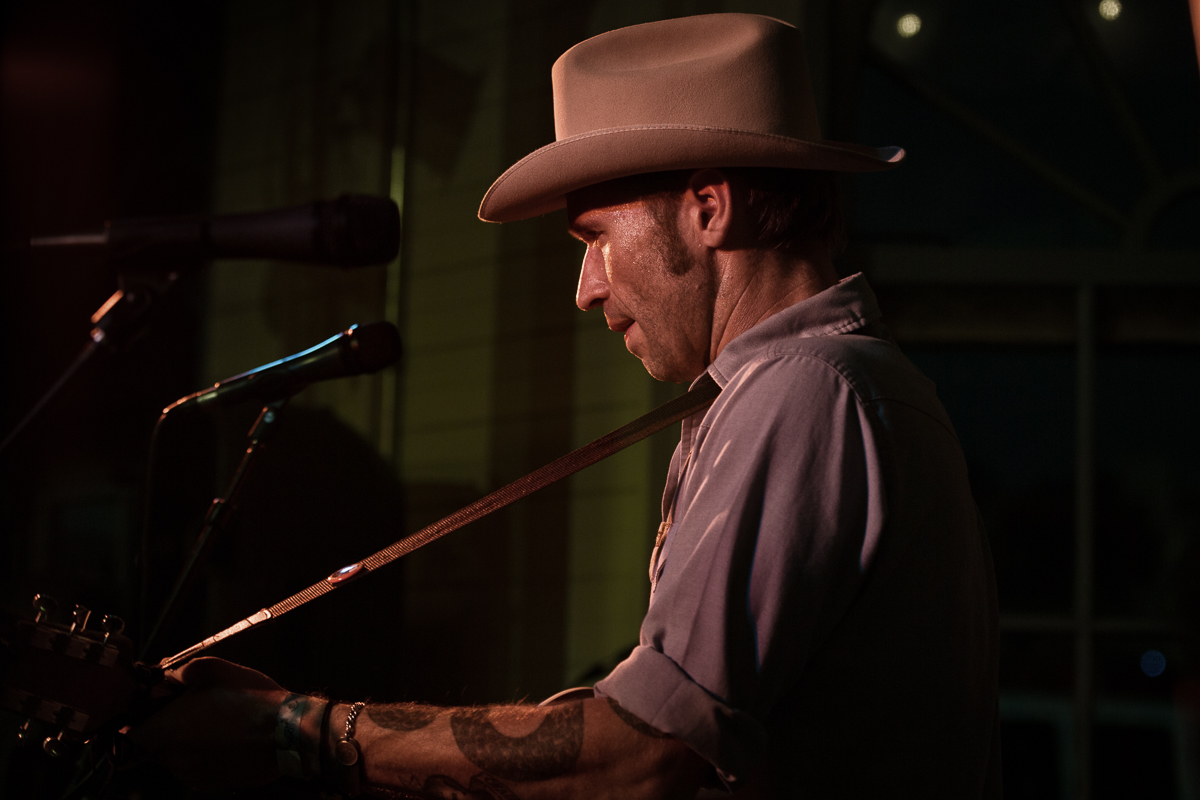 Tales from the road by Mighty Joe Fletcher 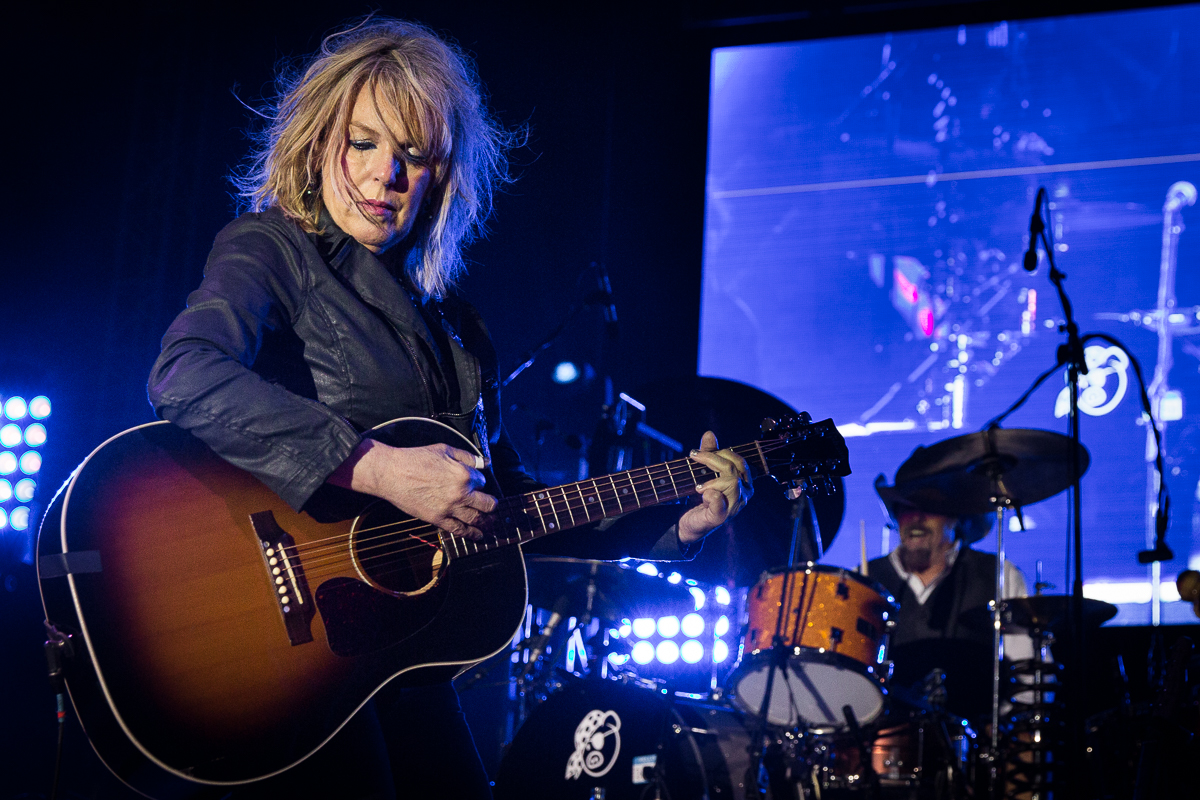 Lucinda Williams at Way Over Yonder 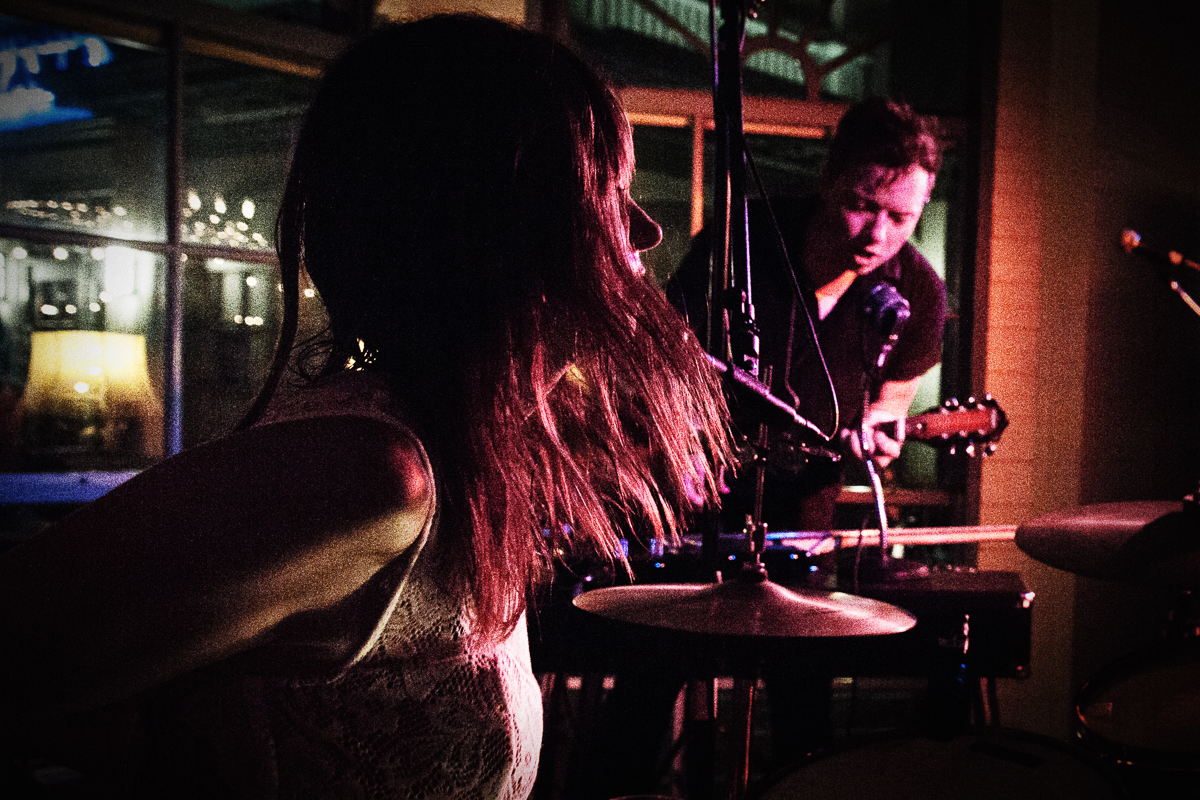 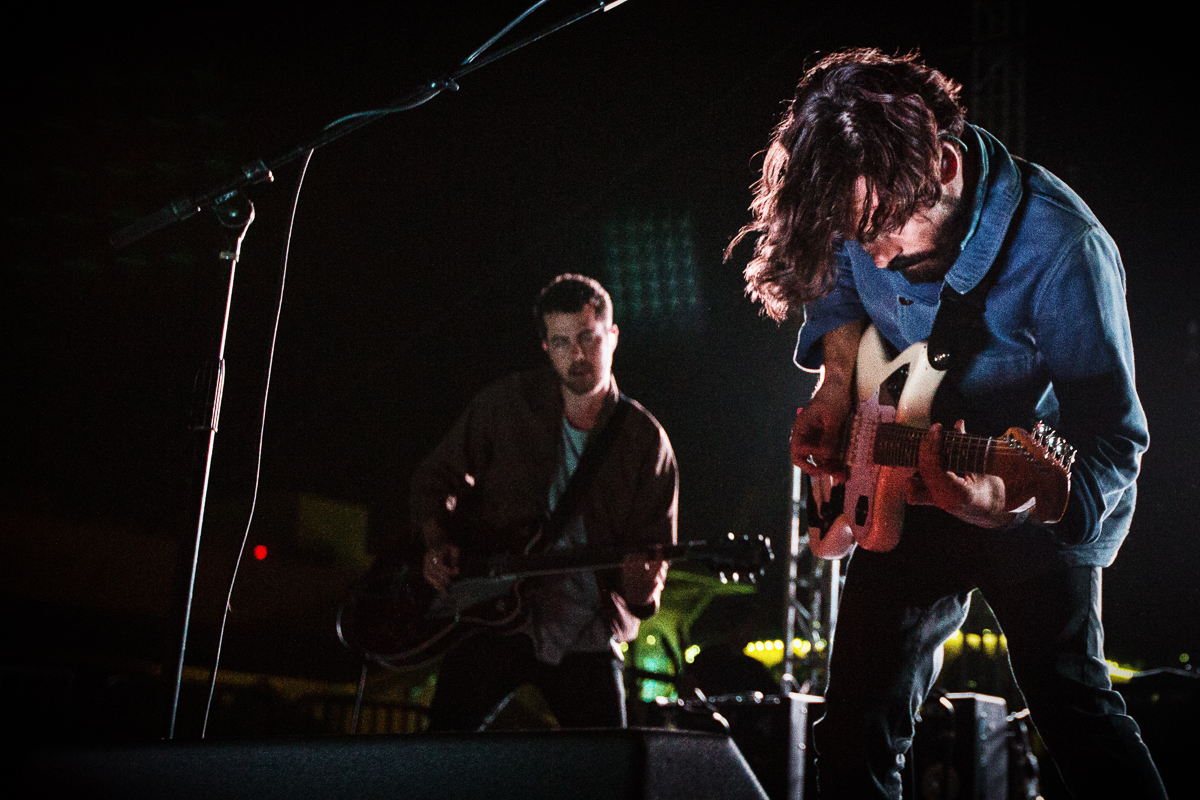 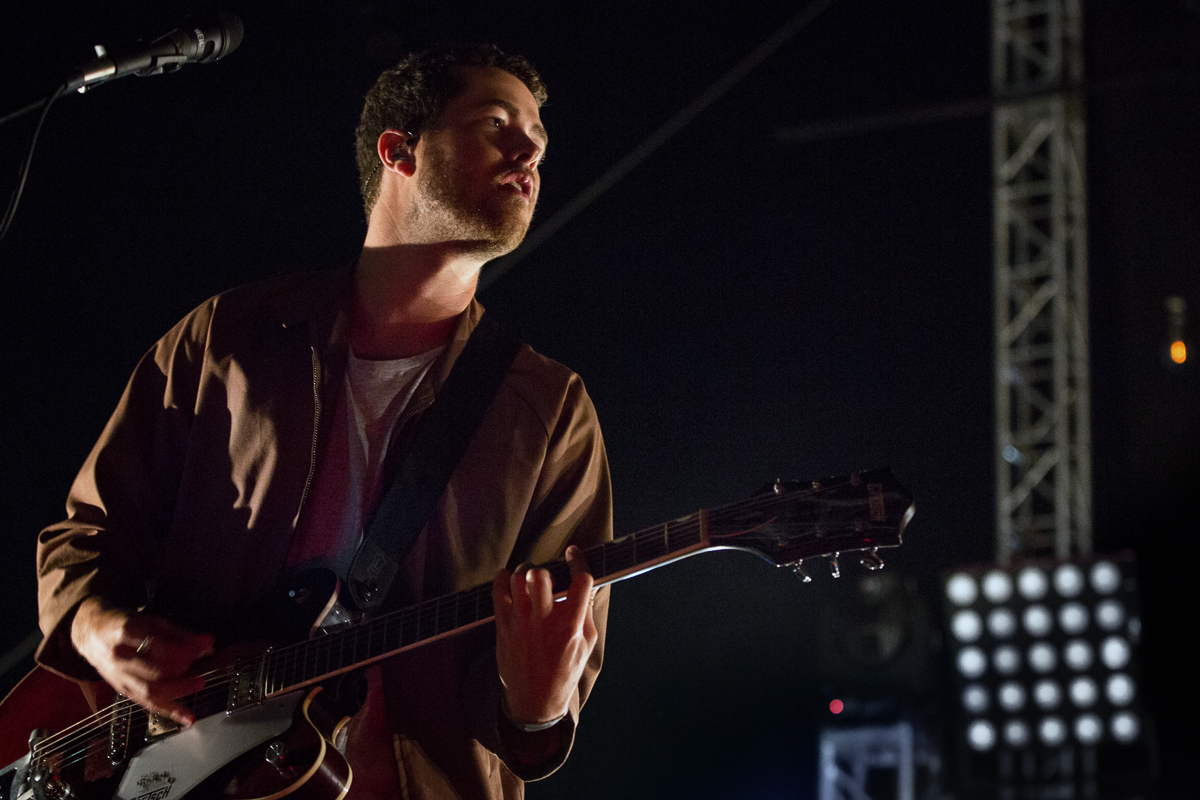 Day 2 was a keeper. The music was as sparkling as the weather. Missed The Barr Brothers, but heard great things. The Main Stage was strong from start to finish, but the stunner for me was The Lone Bellow. Soulful, punchy, grounded with stories to tell and the tunes to match, only to be followed by Jamestown Revival who didn’t miss a beat and kept the energy and emotion high. Joe Pug at the Carousel Stage filled all the crannies that weren’t already in circular motion and captivated each and every body in the room. Chris Robinson Brotherhood jammed it up in good fashion and Erika Wennerstrom with her Heartless Bastards brought on the night with conviction while overcoming some sound issues. Nathaniel Rateliff was a perfect coda at the Carousel Stage. Santa Monican Jackson Browne drew mostly from his first new release in 6 years, “Standing in the Breach”, alongside a few beloved songs from earlier years. With accompaniment by Val McCallum on guitar and steel/slide wiz Greg Leisz among his finely tuned band, you couldn’t script a better wrap to the days. 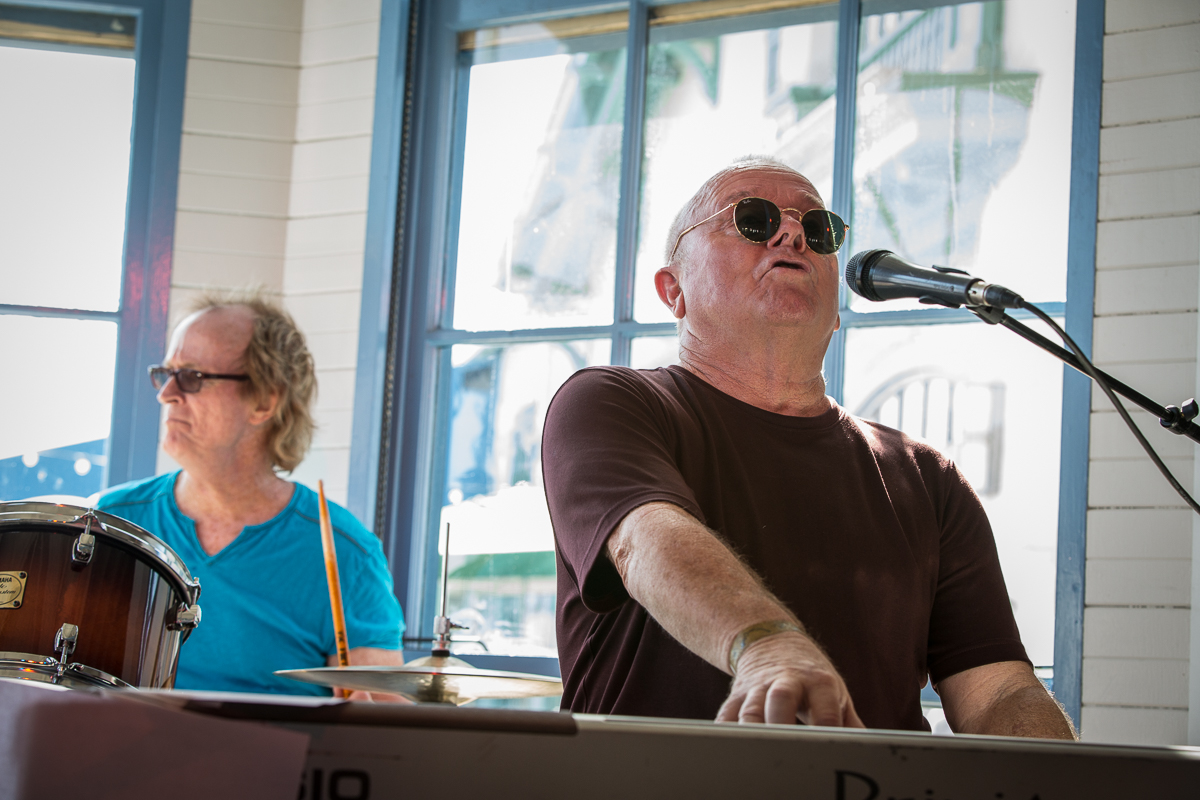 Lenny Goldsmith at Way Over Yonder 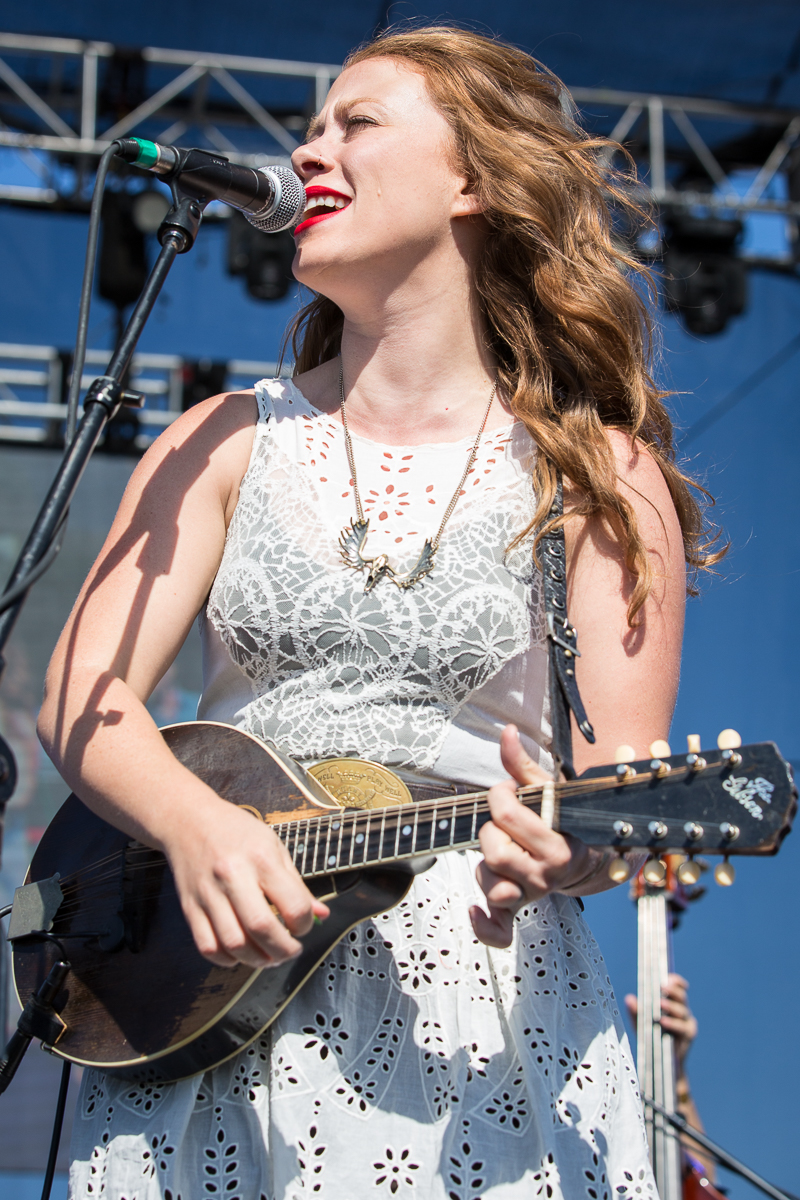 Kanene Pipkin of the Lone Bellow 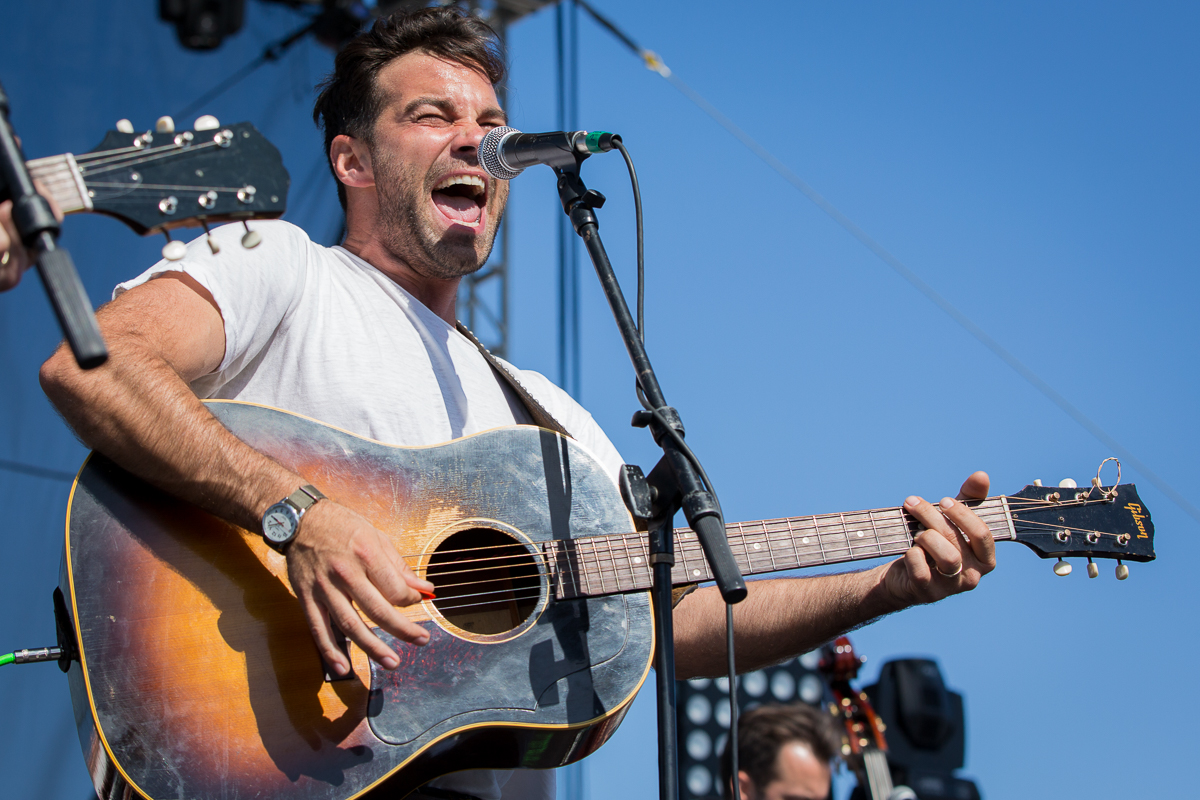 Zack Williams of the Lone Bellow 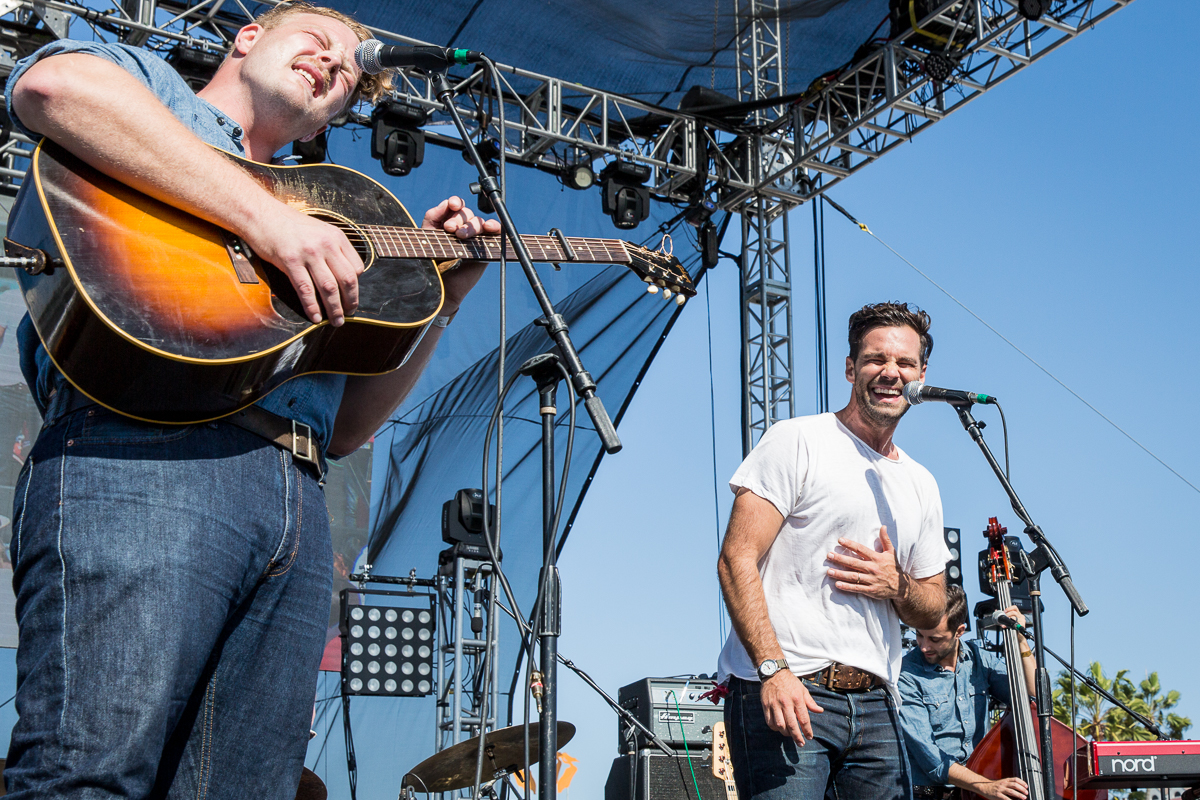 Brian Elmquist and Zack Williams of The Lone Bellow 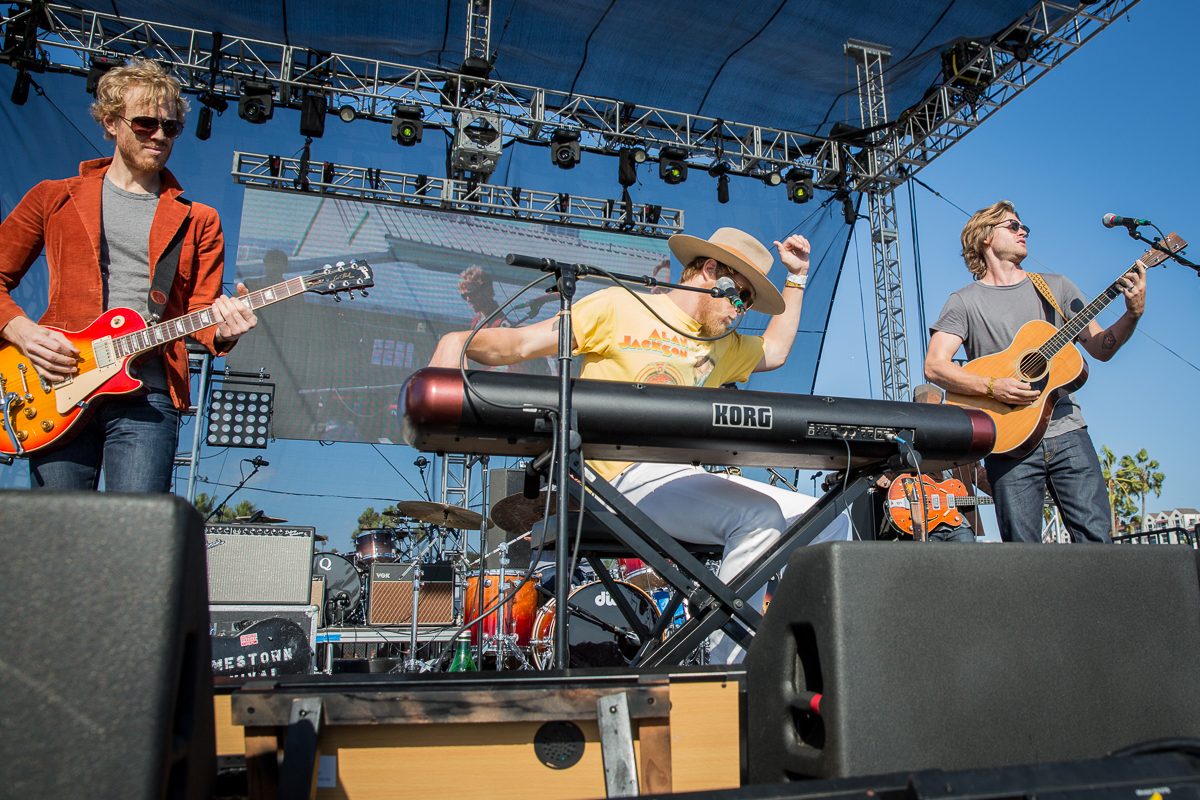 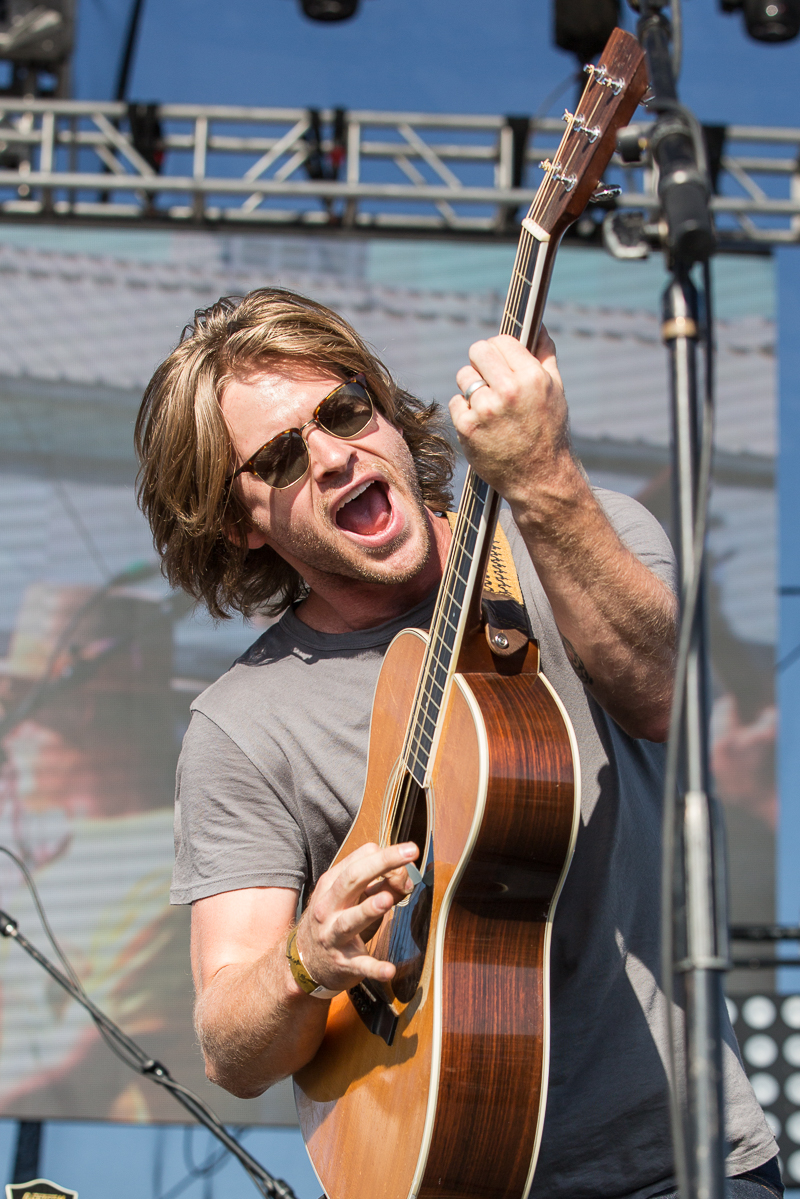 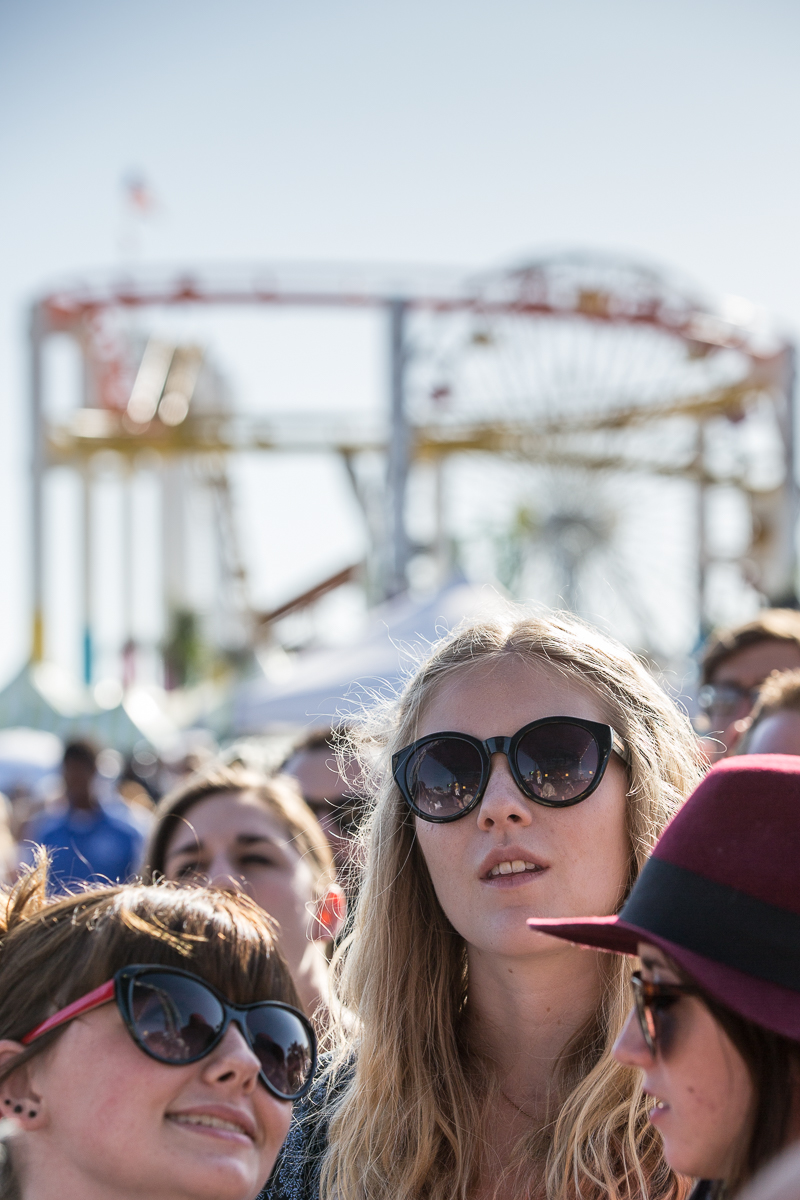 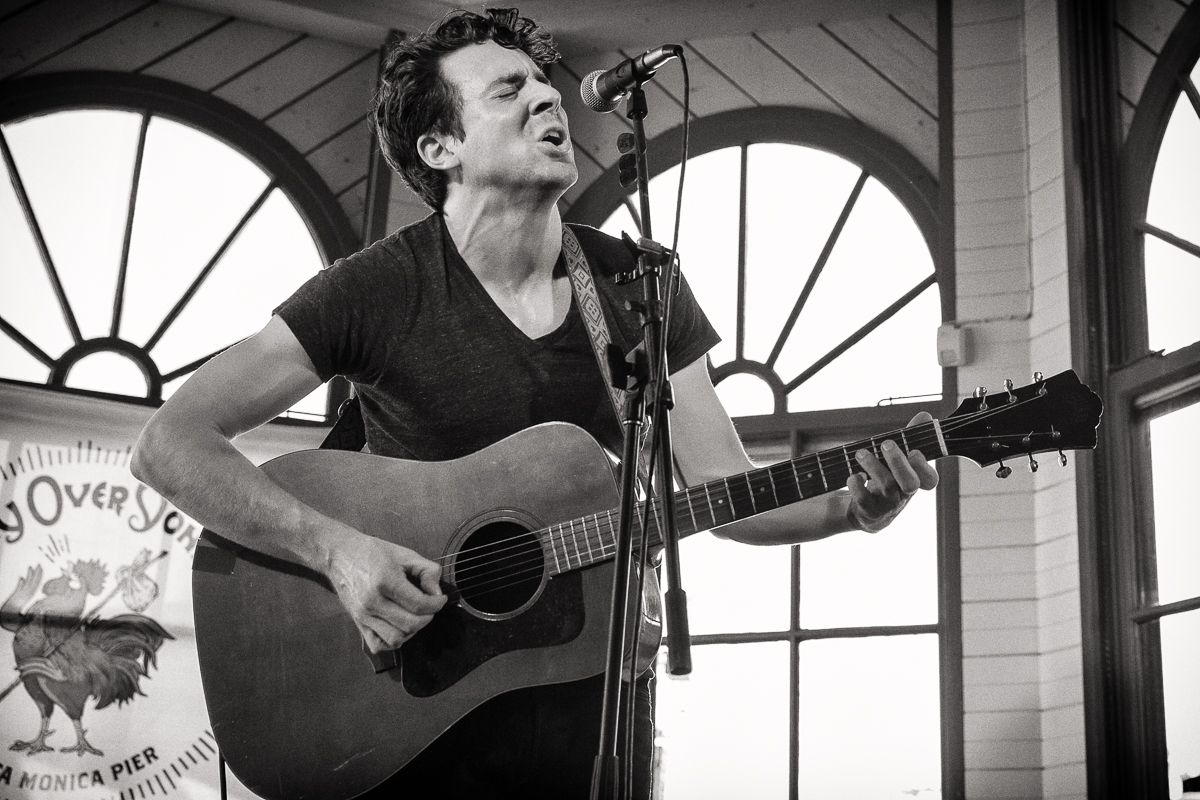 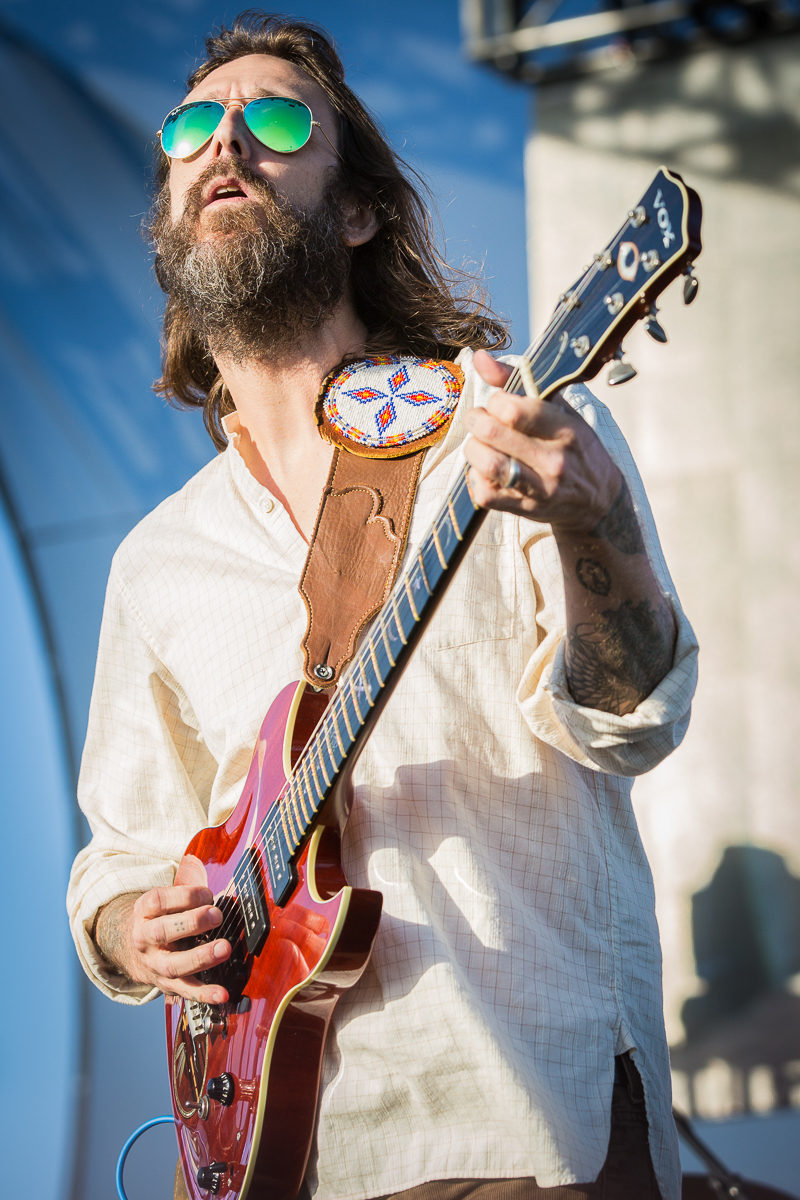 Chris Robinson and his Brotherhood jammed up the place 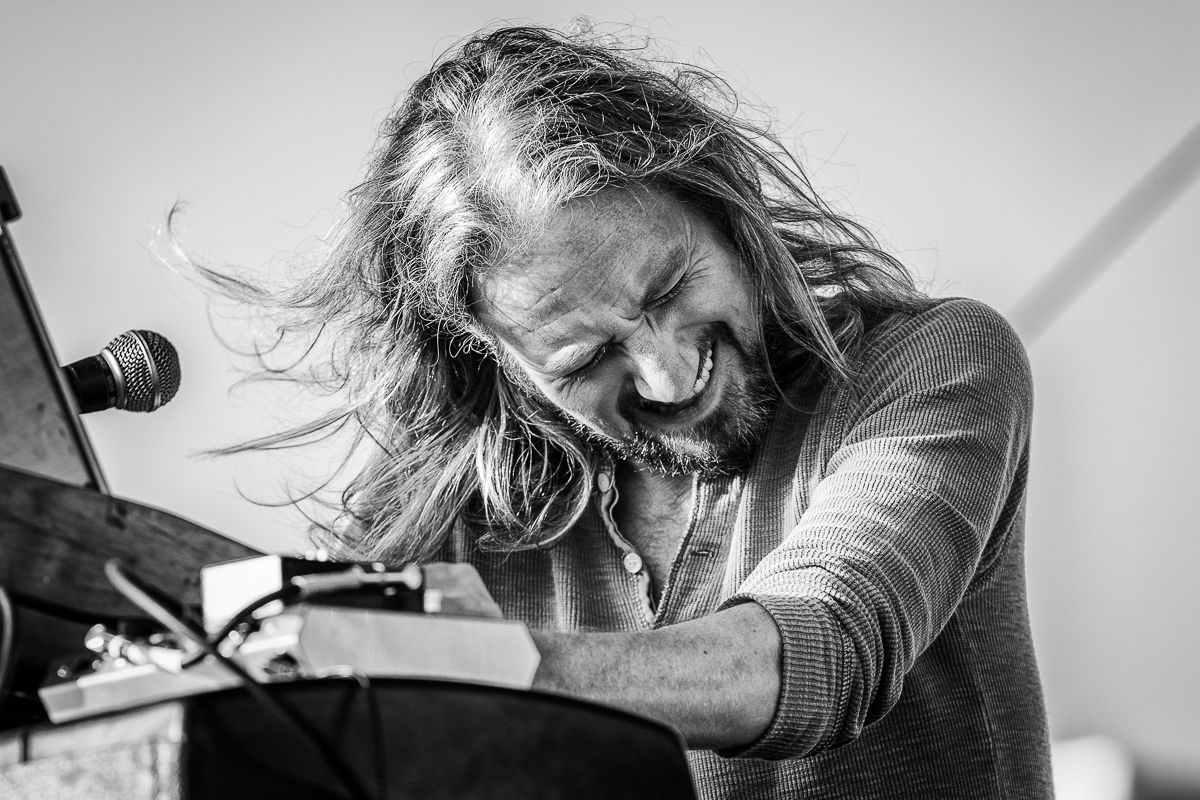 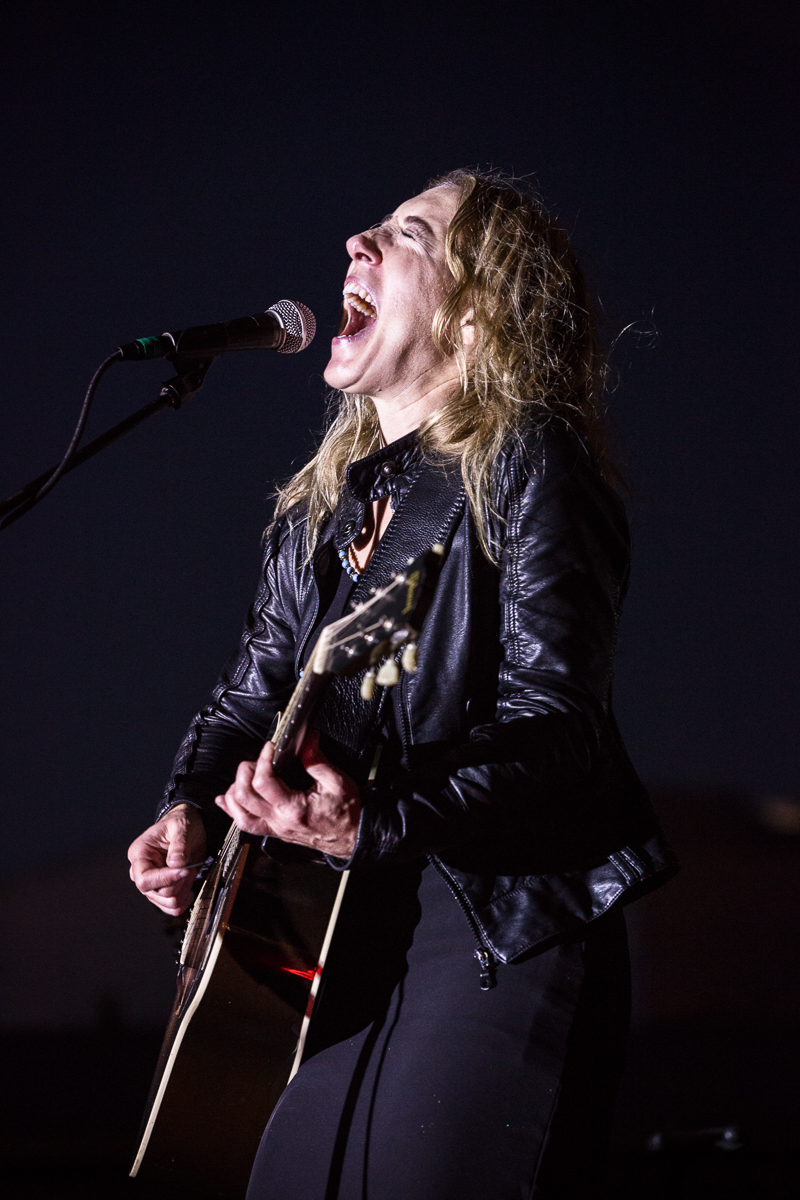 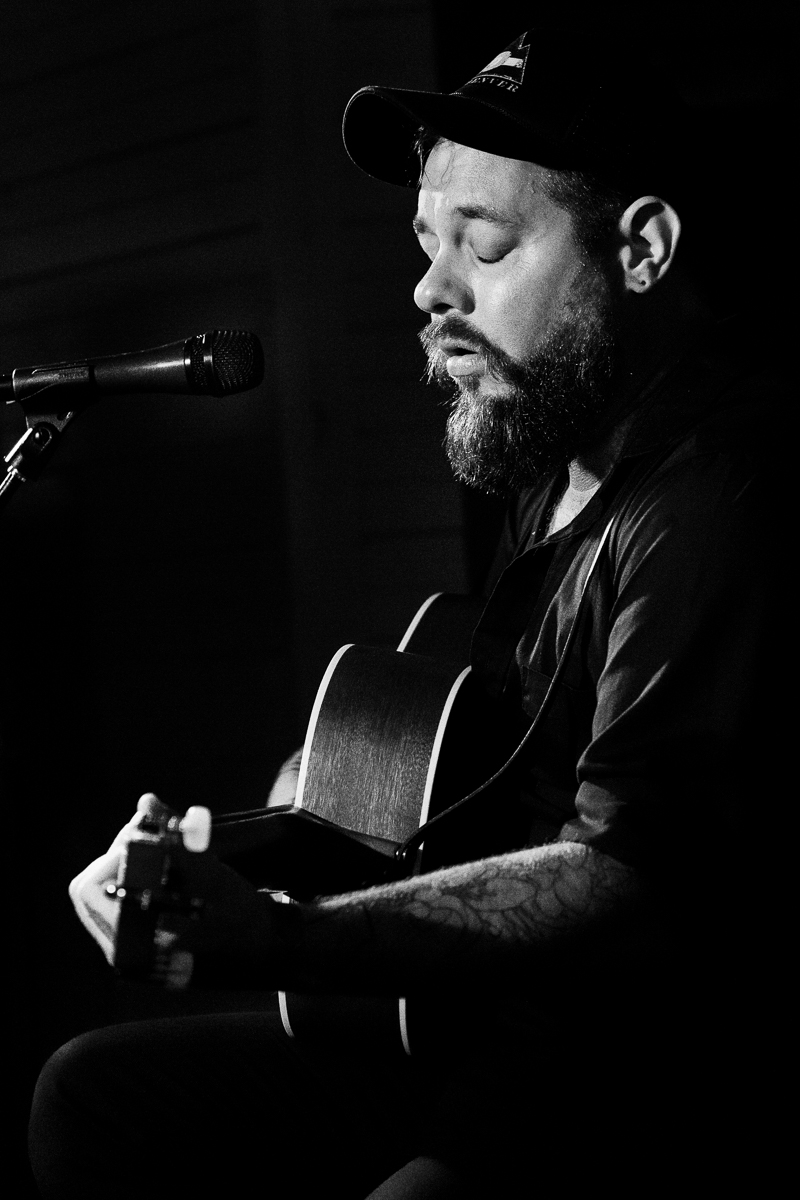 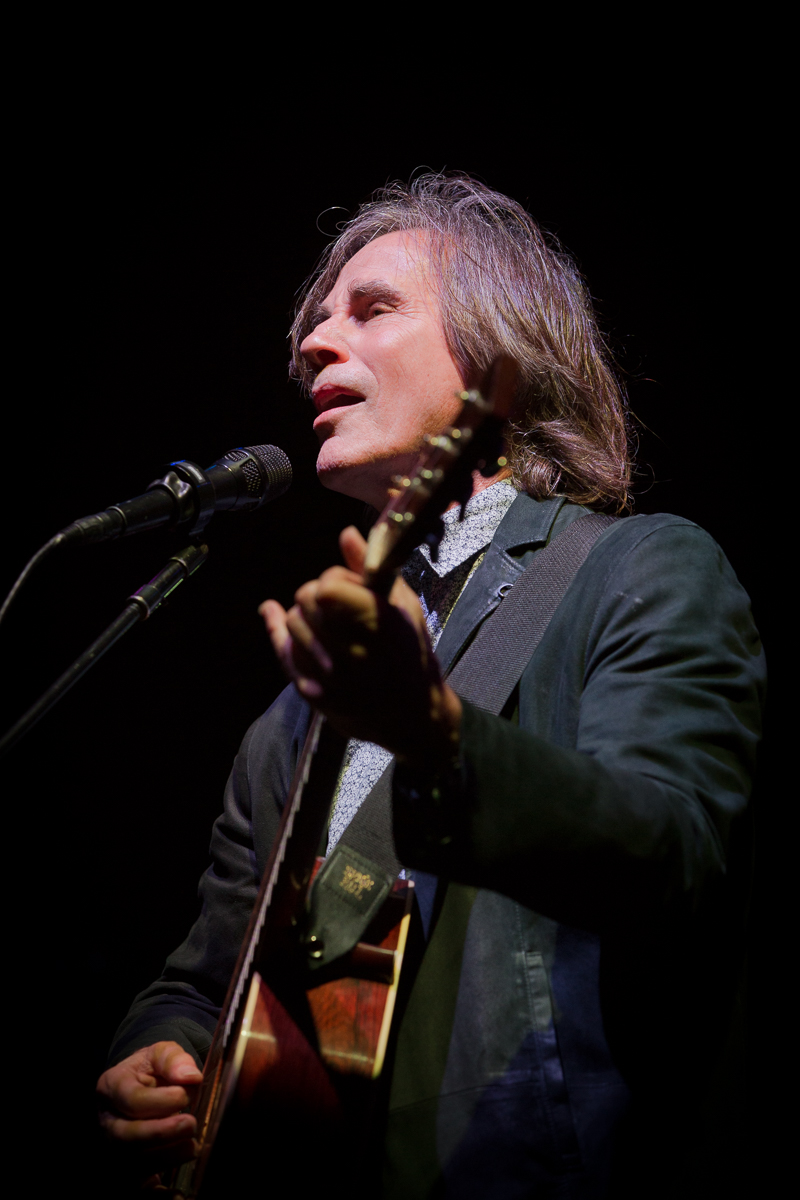 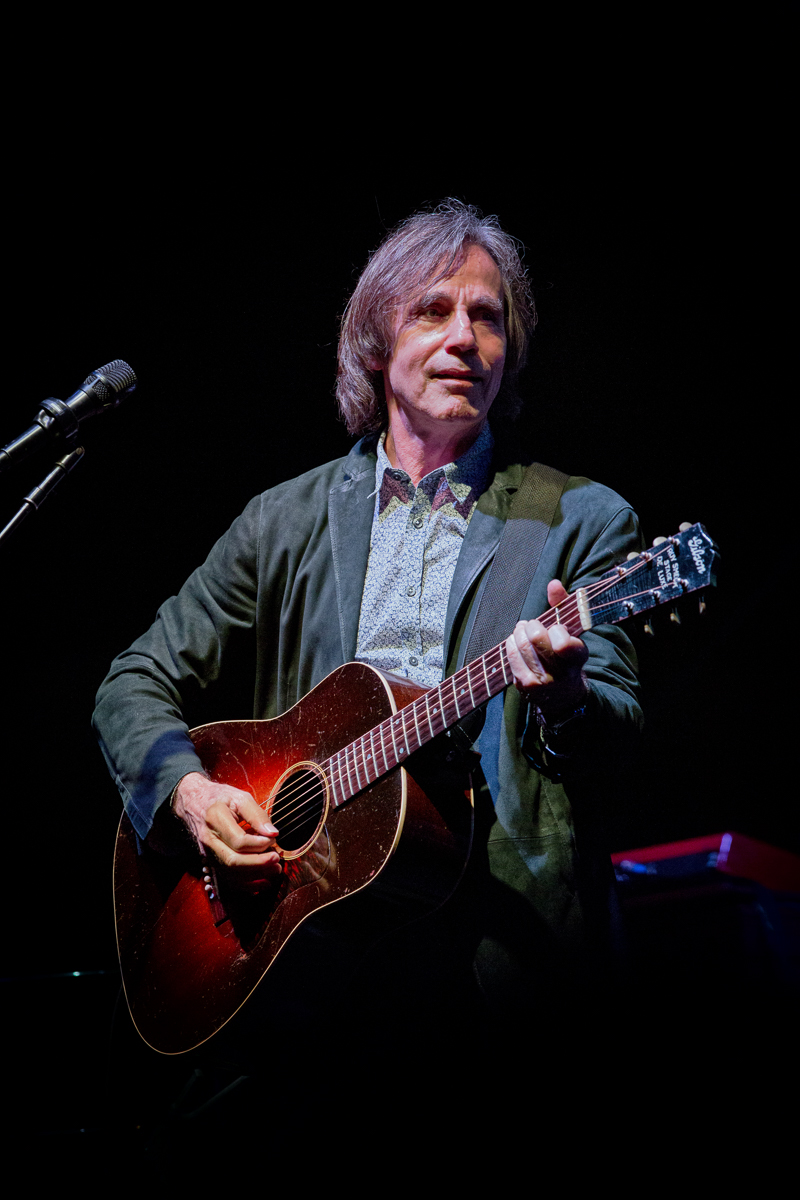 The intimacy and relaxed nature of Newport translated well to the left coast setting, and Jay Sweet, producer of both events can be proud. There was discovery for many (myself included), something for most, songs and songwriters of the highest order, a feisty spirit and many pin drop moments along the way (oh ,and I’m pretty sure that a Gretsch double cutaway hollow body is the unofficial axe of the thing). You cannot box either event in, even if you tried. May Way Over Yonder become the Los Angeles tradition it deserves. 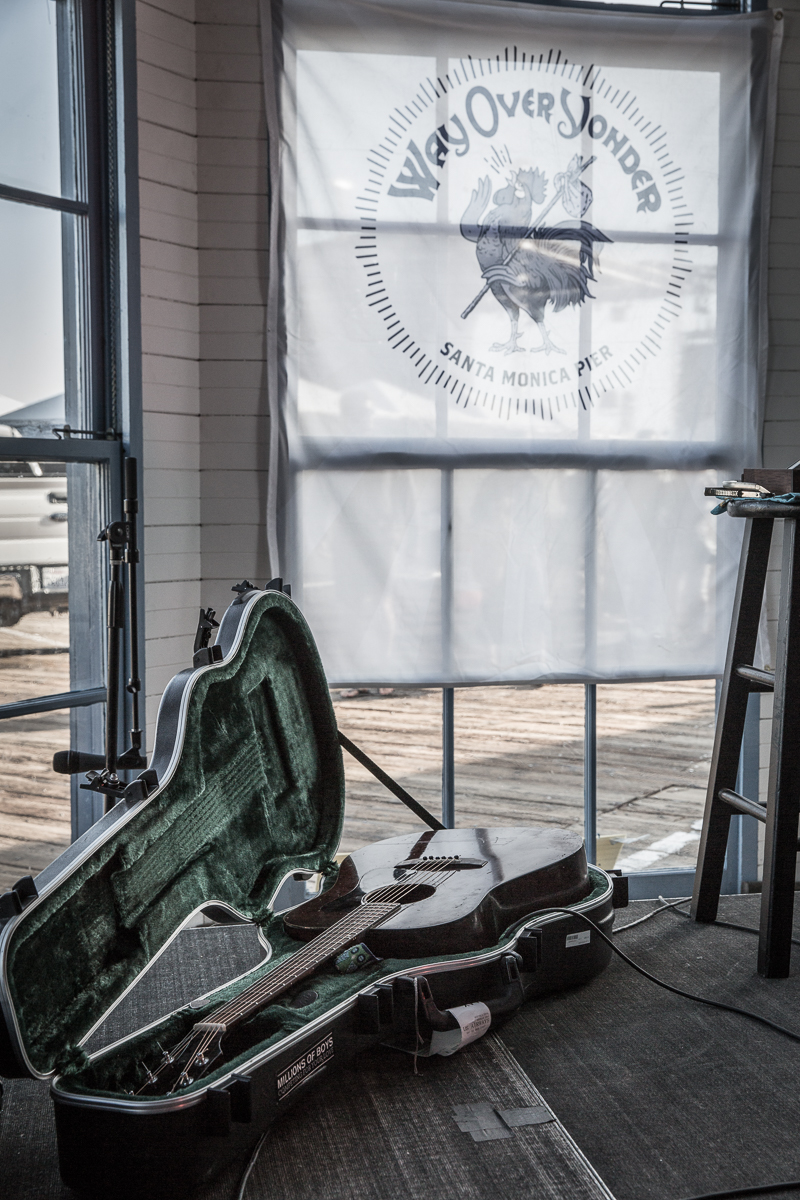 Tom Petty and the Heartbreakers + Steve Winwood, The Forum
0 replies